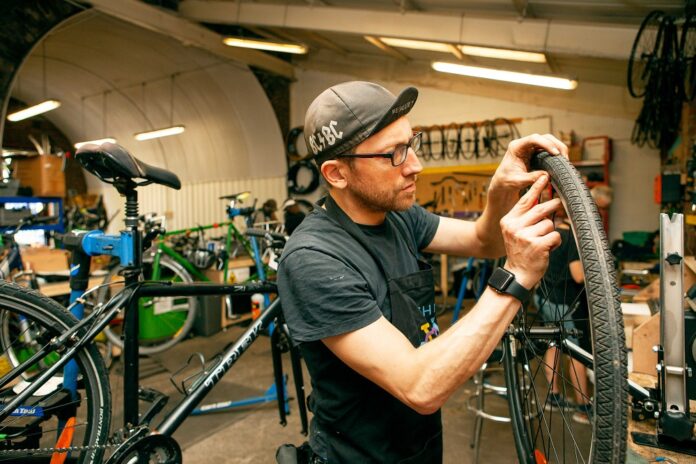 The Bike Project, the UK charity providing refurbished second-hand bikes to refugees and asylum seekers, has been appointed the official Charity of the Year for the 2020 Prudential RideLondon-Surrey 46.

The Bike Project launched in 2013 with the simple mission of fixing up second-hand and abandoned bikes and donating them to refugees.

With a bike, a refugee can access the essential services they need – food banks, education, healthcare, legal advice – without the cost of public transport, making their money go further and giving them a chance of sustaining themselves until their future is settled.

To date, The Bike Project has provided over 6,000 bikes to refugees living in London and Birmingham, but there’s currently a waiting list of over 800 people in need of a bike.

By joining The Bike Project at this year’s Prudential RideLondon, riders will help the charity provide more refurbished bikes to refugees.

The partnership with Prudential RideLondon-Surrey 46 is being supported by the actor David Morrissey who has been the charity’s patron since 2018.

We’re thrilled to have been chosen as Prudential Ride London-Surrey 46 Charity Of the Year! We’re even more excited to announce that our patron @davemorrissey64 will be riding the race for us. What a legend!
Sign up here to ride with us https://t.co/C5E9rlZq2z pic.twitter.com/pLHVVtrqdq

Double Olympic gold medallist Joanna Rowell is also lending her support to The Bike Project and has prepared an exclusive training plan for riders who sign up to ride for the charity.

David said: “The Prudential RideLondon partnership is a great way for people to support The Bike Project. By using your bike you’re effectively supplying a bike to a refugee in desperate need of low-cost transport.

“A refugee seeking asylum is not allowed to work in the UK and must survive on just £5.29 a day. The cost of a day’s travelcard alone is £13.50 in London. The Bike Project’s vision is that no-one should have to choose between a square meal and catching a bus, and with a bike they won’t need to.”

For £100 The Bike Project can fix up a bike and get it to a refugee who desperately needs it. Within this, the project also provides safety equipment (helmet, hi-vis wear, lights and bike lock), road safety and cycle maintenance training.

The Bike Project also run Bike Buddies, a way for the general public to connect with refugees through cycling together, and Pedal Power, female only training programmes, to teach refugee women how to cycle, often for the first time in their lives. 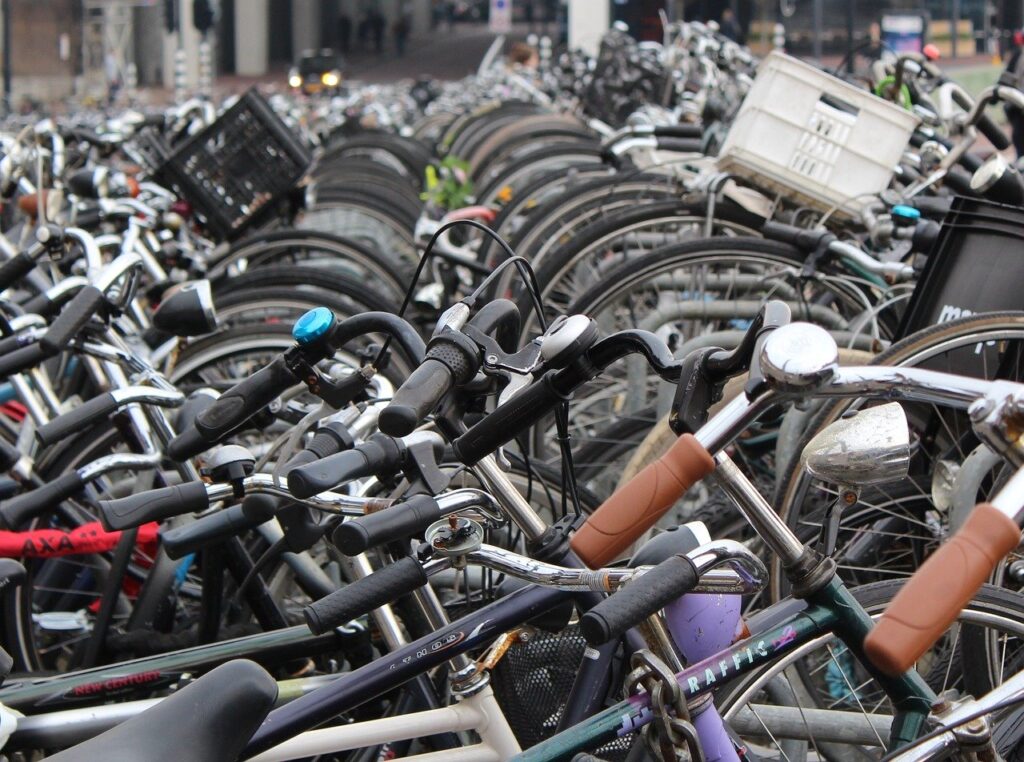 Cielo, 31, is originally from Mexico and came to London seven years ago, she describes how The Bike Project has helped her: “I received my first bike from The Bike Project in 2018. I then joined their Pedal Power group to learn how to cycle.

“Cycling was always something I wanted to do but being so focused on immigration and family issues, I never had the opportunity.

“With The Bike Project, I felt safe and supported to learn. It’s really made me feel that I have value as a person and I’ve met other women through the group who have become like family to me.

“Since having my bike, I can get around London much more easily and its helped save me money on public transport. It’s given me freedom and the opportunity to cycle with friends and bond with new people. It’s changed my life in the best possible way.”

Prudential RideLondon-Surrey 46 will return on 16 August 2020.