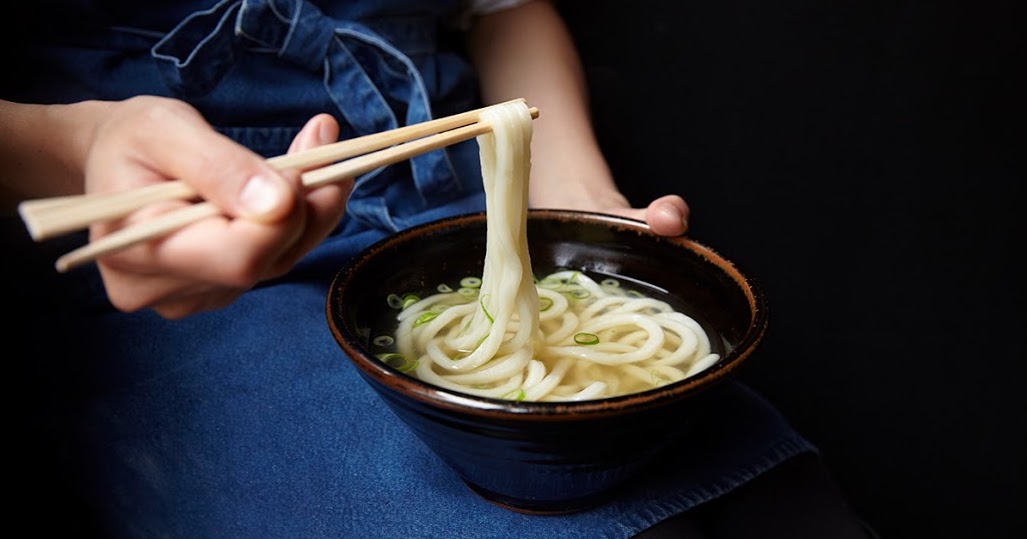 The humble noodle is used in so many different cuisines; they’re thrown into a hot Vietnamese pho, Korean japchae, Japanese ramen, Malaysian laksa, and even made into a Chinese fried chow mein. But where can you find the best noodles in the City of London?

And then there’s the huge variety of noodles themselves. You’ve got your udon, somen, la mian, hokkien, soba, vermicelli, chow fun, glass, tapioca, and so many more.

There are oodles of noodles out there – in general and more specifically here in the City of London.

Being overwhelmed by the choice is totally understandable. Especially, as once you decide on a destination, it’s so much harder to then land on a dish to order. We feel your pain.

That’s why we’ve created this comprehensive guide to all the best noodle houses in the Square Mile, and what to order when you get there. These are the best noodles in the City of London.

Chef Wei Guirong and Zhang Chao opened Highbury’s tiny Sichuan noodle restaurant, Xi’an Impression, a few years back. Nowadays, it’s almost impossible to get a table here, but this success has allowed each of the founders to open up their own restaurant. Chao runs Biang Biang Noodles in Spitalfields while Wei runs the kitchen at Master Wei. Both specialise in biang biang noodles which are of the thick and wheaty variety (much like a pappardelle pasta). They are then served in a thick spicy, garlicy sauce with meat or in a room temperature broth full of fresh herbs and spices. They’re perfectly situated for those of us who don’t want to line up outside their popular Highbury haunt.
13 Cosmo Place, Bloomsbury WC1N 3AP & 62 Wentworth Street, Spitalfields E1 7AL
xianbiangbiangnoodles.com

Type the words ‘udon’ and ‘London’ into Google and the search yields pages and pages of results that point to one restaurant. Koya, a small udon-ya in both Soho and the City of London has become famous for their rich broths and fresh noodle dishes, alongside their extensive list of other Japanese specialities. Frequent visitors to Koya will know to take a look at the specials blackboard before diving in, but you can’t go wrong with their classics either.
10-12 Bloomberg Arcade EC4N 8AR
koya.co.uk

Perched upon London Wall, this banh mi deli is a hotspot for City residents and workers. Saigon street food is served at a feverish pace throughout the week, with banh mi baguettes and large rice bowls hugely popular. But they specialise in making Vietnamese noodle dishes. Newbies should start with the house favourite, the My Tho Noodles, made up of pork cooked three ways, prawns, rice noodles, slow-poached egg, Chinese celery and a 24-hour pork bone broth. It is a steaming bowl of heavenly deliciousness.
168 London Wall EC2M 5QD
banhmikeu.co.uk/locations/city

Press your nose up on the glass-walled kitchen and admire the speed and skill of Yen’s top chefs as they expertly make their signature buckwheat soba noodles (served either hot or cold). They’ve brought the recipe for these bad boys all the way over from Japan, by way of Paris – where their original restaurant was born. Now, in London, the high-end but unfussy food has become a huge hit with the help of their long menu of traditional Japanese dishes and long list of sakes. You’re going to lose your noodle at Yen.
190 Strand, 5 Arundel Street WC2R 3DX
yen-london.co.uk

The oldest pubs in the City of London