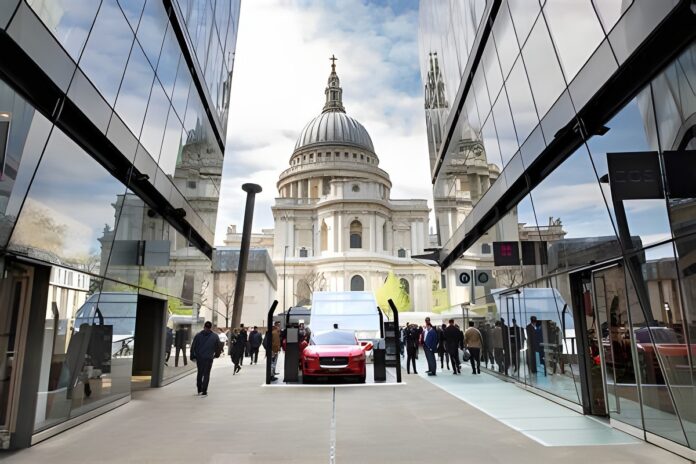 Businesses in the City of London, as in the rest of the country, are experiencing a tough start to the year with the backdrop of the cost-of-living crisis and train strikes.

Hopes of Britain’s economic recovery and the City’s vibrancy being boosted by more workers returning to the office this year took a blow with new survey results showing only one in seven plans to do so.

A survey carried out with Deltapoll showed 20 percent of people nationwide said they worried about their mental health and wellbeing more in January and February than they did in the rest of the year.

In London, 30 percent said they intended on spending less on their personal wellbeing this month – including going out, entertainment and gym memberships – than they did in a typical January before the pandemic.

These figures show the importance of finding ways to adapt and encourage more people back into the office, to visit and play in the City.

The City BIDs are working towards the evolution of the City as a vibrant destination for art, culture and leisure, as well as a leading global business district.

The BIDs, through a series of promotion, events and activations, enhance public realm and make areas more welcoming and appealing, attracting more people to visit and stay in the City.

You can combat your own January blues by exploring some of the very best that the City has to offer from walking amongst the old and new architecture, spending time outdoor spaces, trying new food and drink, a spot of retail therapy, taking part in an event or learning a new skill – there’s something for everyone.

Get a taste of the East End at Petticoat Lane in Aldgate: On the Eastern fringe of the City, if you’re looking for a real East End experience, visit Petticoat Lane Market which offers a varied shopping experience for all tastes and budgets.

Petticoat Lane also has a range of shops that are open at varying times throughout the week offering even more fashion, food and homewares.

The Petticoat Lane Dining Quarter is a group of independent restaurants and bars providing delicious food from all over the world. They are open at varying times so please check for these online.

Find out more at aldgateconnect.london 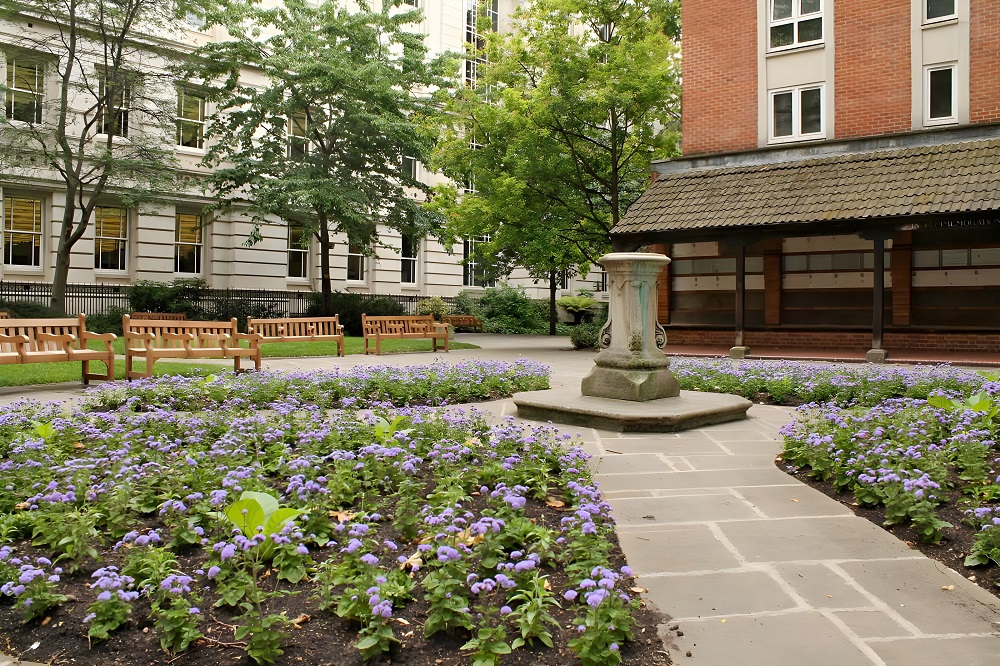 Get outdoors in one of our wonderful Gardens: One of our favourites is Postman’s Park, on King Edward Street: a cool and tranquil garden set back from the busy City streets with a pathway weaving from the garden from east to west.

Take a seat on one of the many benches and enjoy the seasonal bedding display that features as a centrepiece to the garden.

If a spot of retail therapy or food and drink is your thing then One New Change is the City’s largest retail centre, located next to St Paul’s Cathedral.

Spread over three floors of shops and restaurants it is home to some of the best of the British highstreet as well as some prestigious global brands. 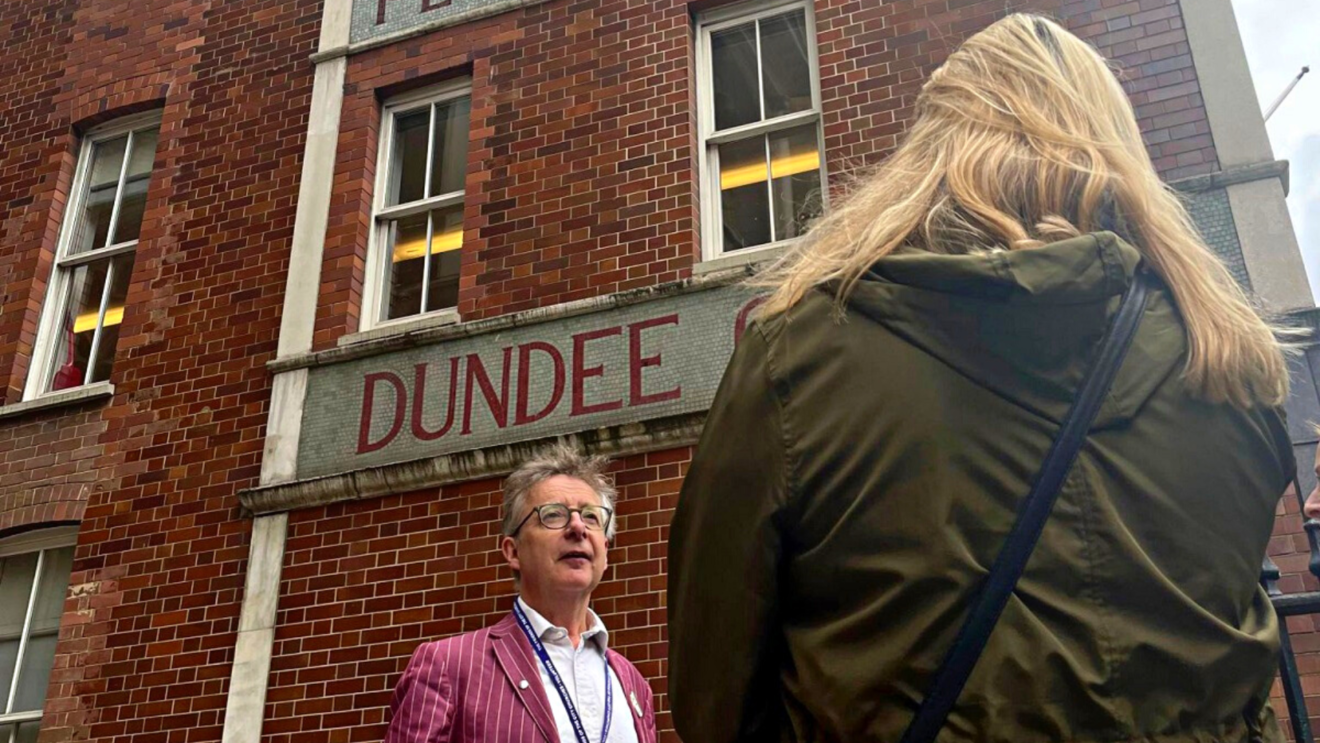 Take a stroll around Fleet Street: More than 2,000 years of history combine to make Fleet Street one of London’s most recognised streets and the surrounding area is filled with character, heritage and history.

Join David Harry aka ‘The London Spy’, winner of the 2022 Walking Tour Company of the Year in England, for exclusive tours around Fleet Street Quarter.

A new BID for the City’s Culture Mile

To build on the creative animation seen across the area through the Culture Mile programme, which launched in 2017, a Business Improvement District is now being proposed.

The Culture Mile is a vibrant area in the north-west corner of the Square Mile that stretches from Farringdon to Finsbury Circus and includes some iconic locations such as the Barbican and the Guildhall School of Music and Drama.

The new BID will be called the Culture Mile BID, embracing all businesses and sectors and seeking to embed culture and creativity into the future shape of the BID.

The BID ballot opens on 31 January to eligible businesses.

To find out more information and to read the Culture Mile BID proposal please visit culturemilebid.co.uk 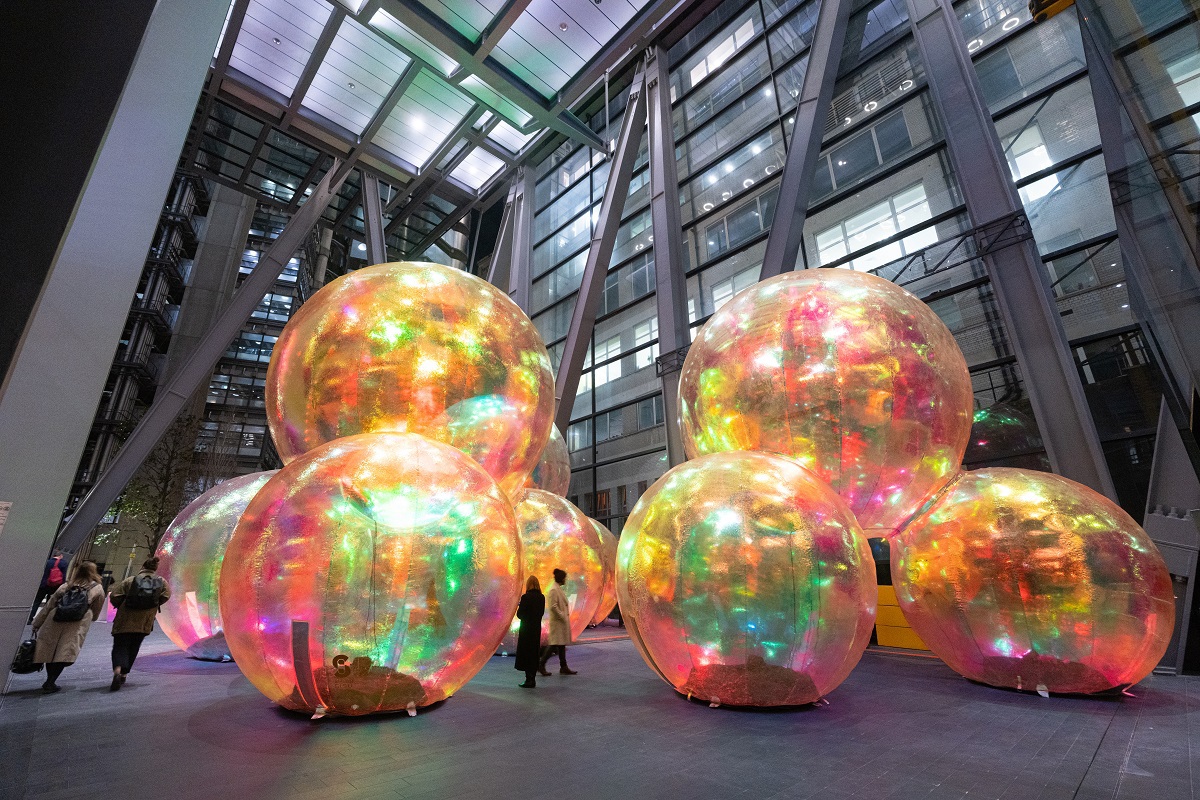 Bringing light to the Eastern City

Starting on Blue Monday, 16 January, clusters of giant, iridescent bubbles will land in London, bringing joy, colour, and light to some of the darker months of the year.

Evanescent is a free, outdoor sound and light installation which comes to London for the first time, having premiered in Melbourne, Australia.

It will bloom against the iconic Leadenhall Building in the East of the City of London, for the public to enjoy until mid-February.

Evanescent is created by Atelier Sisu, a Sydney-based design studio led by award winning artists Renzo B. Larriviere and Zara Pasfield, who work within the intersection of art and architecture creating large-scale site-specific works that enchant by reinventing spaces.

With its bright colours and striking appearance, Evanescent aims to draw visitors to the Leadenhall Building to fight the post-holiday blues, socialise in the City and support Londoners and visitors to the area as the cold weather and cost of living crisis start to bite.