Inspired by the Barbican’s international arts programme, a curated mix of podcasts, playlists, films, videos, talks and articles enables audiences to enjoy the centre’s rich and varied programme from their own homes. All digital content is available for everyone to read, watch and listen to for free at

Inspired by the Barbican’s international arts programme, a curated mix of podcasts, playlists, films, videos, talks and articles enables audiences to enjoy the centre’s rich and varied programme from their own homes.

All digital content is available for everyone to read, watch and listen to for free at barbican.org.uk/readwatchlisten and via the Barbican’s social channels.

In addition, podcasts can also be accessed by subscribing to the Nothing Concrete podcast via Acast, Spotify or wherever you get your podcasts.

Below are the upcoming highlights:

In this concluding episode, Stephen Fry and journalist Chris Gunness discuss how Fry approaches social justice, advocacy, and how art can have the power to change society. All four episodes, spanning topics from Beethoven and art’s healing qualities to mental health and gay rights, will be available on the Barbican’s Read, Watch & Listen page or wherever you get your podcasts. Episodes 1-3 are available now.

Barbican launches music album
On Friday 29 May, the Barbican’s flagship schools programme Barbican Box will be launching a new music album on Mixcloud, featuring original music created and recorded by young people aged 14-16 years about their experiences growing up in east London.

The launch of the music album will also be accompanied by an illustrated interview with music producer Semothy Jones, as well as a short montage film showing behind the scenes of the recording process.

Barbican Guildhall Creative Learning worked with over 100 young people from seven schools in east London, each receiving a box, curated by artists Hunt & Darton and filled with the ingredients and tools to learn about lyric writing and instrumental composition.

The students explored the Box alongside their teachers and Artist Mentors: artist Bellatrix and composer Omar Shahryar. They created their own original tracks in a live recording studio with the help of Semothy Jones who has worked with the likes of Lily Allen, Professor Green, Wretch 32, Plan B and Boy Better Know.

The seven songs on the album cover different music genres and take inspiration from the young people’s tastes including Jazz, Gospel, Experimental, Pop and Rap. 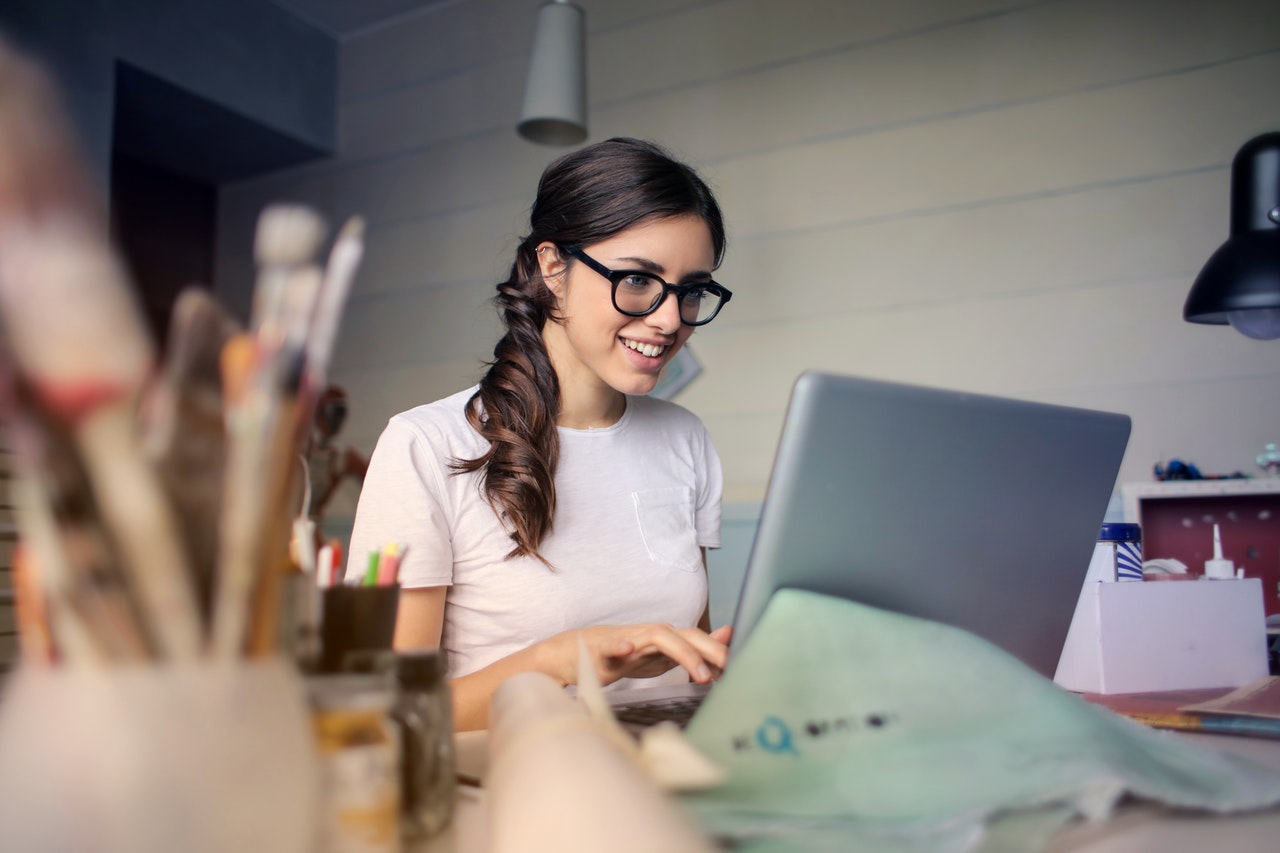 Film Curator and writer Justin Jaeckle for the Architecture Foundation celebrates Architecture on Film, a popular strand in the Barbican Cinema programme that explores how architecture and the city are represented in film. Justin’s selection (available from Tuesday 26 May) includes: Dark Days (US 2000 Dir Marc Singer 94 min), about an underground community living in the tunnels beneath NYC, Code 46 (UK 2003), Michael Winterbottom’s love story set in a world of locked down ‘megacities’; and Koolhaas House Life (France 2008 Dir. Ila Bêka), a behind the-scenes tour of Rem Koolhaas’ design icon, Maison à Bordeaux, through the eyes of its cleaner.

For those juggling with keeping children entertained at home, Barbican Cinema curator Susie Evans recommends the best films for children aged 8 years plus; these include: Danny the Champion of the World  (UK 1989, Dir Gavin Millar) (U), the faithful adaptation of the much loved Roald Dahl story, Spirited Away (Japan 2001) (PG) a good way to introduce your children to animé through Hayao Miyazaki’s fantastic visuals, and Ron Howard’s Willow (USA 1988) (PG), an exciting adventure in which a young farmer is chosen to undertake a perilous journey. This content will be available from Saturday 30 May.

This month we’re releasing a James and the Giant Peach Workshop (going live Saturday 30 May) which is inspired by the much-loved children’s book, and which will show viewers how to make their own animation with a ‘how-to video’ by the artist Shelly Wain.

The Waiting Game was originally co-commissioned by the Barbican. It was scheduled to receive its world premiere in the Theatre in March 2020 as part of a double bill with William Tuckett’s newest work, Then Or Now.

A special edition podcast featuring the score for Then Or Now with poems by Adrienne Rich, voices including Natasha Gordon and violin played by Daniel Pioro was released last week by The Poetry Exchange. The Barbican is working on plans to reschedule the double bill in the future. November’s first full-length choreographic debut for Ballet Black, Ingoma (2019), was co-commissioned by and premiered at the Barbican, receiving an Olivier Award nomination this year for Best New Dance.

From the archive
Every Thursday the Barbican Instagram channel @barbicancentre delves  into the archives to look at some of the standout exhibitions of the last 15 years.

This week focuses on Le Corbusier: The Art of Architecture (2009), a major survey of one of the most influential architects of the 20th century whose radical ideas for reinventing modern living still resonate today. #ThrowbackThursday

Upsurge in crime after lockdown measures eased must be prevented
Previous