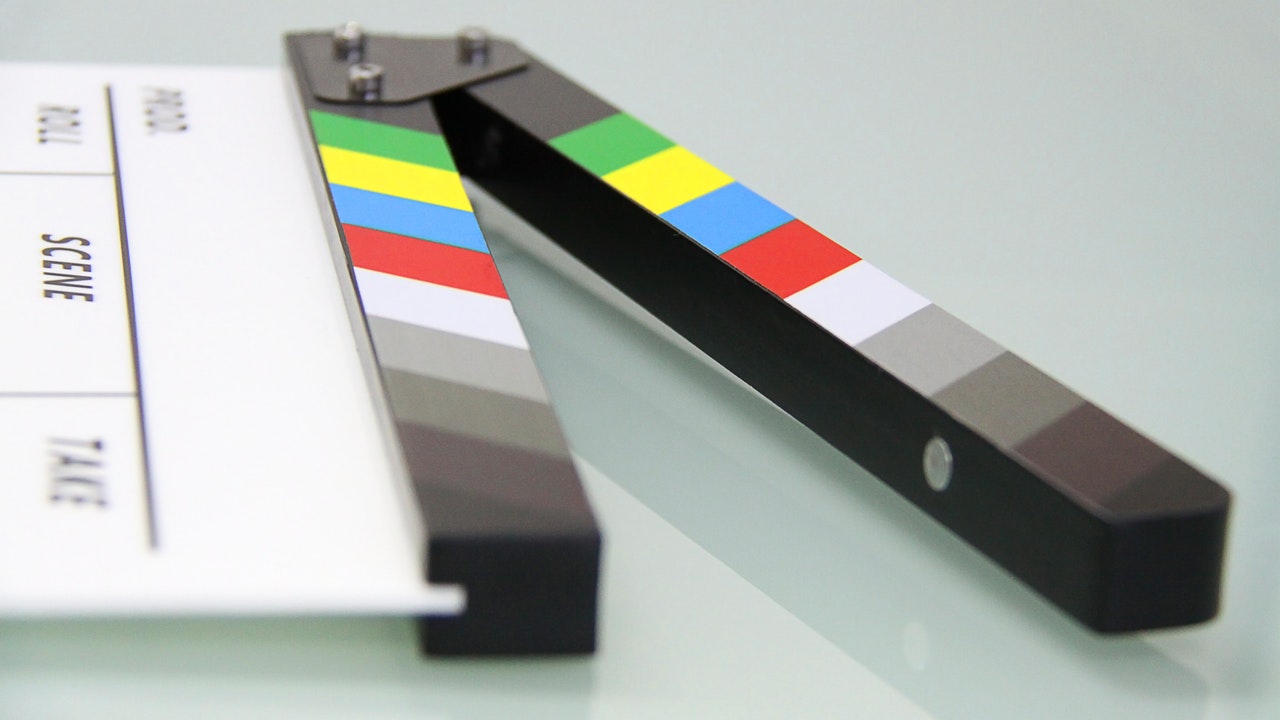 Available to stream from home or on the move, the pay-per-view programme will also offer children’s titles from the popular Family Film Club programme, plus free additional content and virtual ScreenTalks.

Cinema on Demand is the first-ever streaming service to be offered by the Barbican, and builds on the popular digital content programme from the Barbican’s Cinema, Creative Learning, Gallery, Music and Theatre curatorial teams, available through Read, Watch & Listen.

Cinema on Demand is available to audiences across the UK with a rolling four-week programme of titles and events that reflect the Barbican’s bold and international cinema programme.

The launch programme available between 10 July and 7 August 2020 includes five film choices together with a poetry reading and two virtual ScreenTalks. Titles will remain available for audiences to stream for 48 hours from the time of purchase, and will include closed captions and audio description where available, continuing the Barbican’s commitment to access.

Barbican Cinema on Demand is supported by the Mayor of London’s Culture at Risk business support fund and the National Lottery through BFI Film Audience Network.

Gali Gold, head of Barbican Cinema, said: “We’re very excited to offer you this new way to experience and enjoy our rich film programme and curated content while our cinemas are closed, and to create an accessible and wide reaching programme once we reopen.

“The challenges of recent times have demonstrated the vital role of art and culture in our lives, the importance of collective experiences and collective responsibility. Cinema On Demand gives us the opportunity to continue and expand our commitment to great cinema and gifted filmmakers, to wide access and inclusion and above all, to our diverse audiences.

“It will enable us to keep connecting people with ideas, stories, experiences and also with one another, through film.” 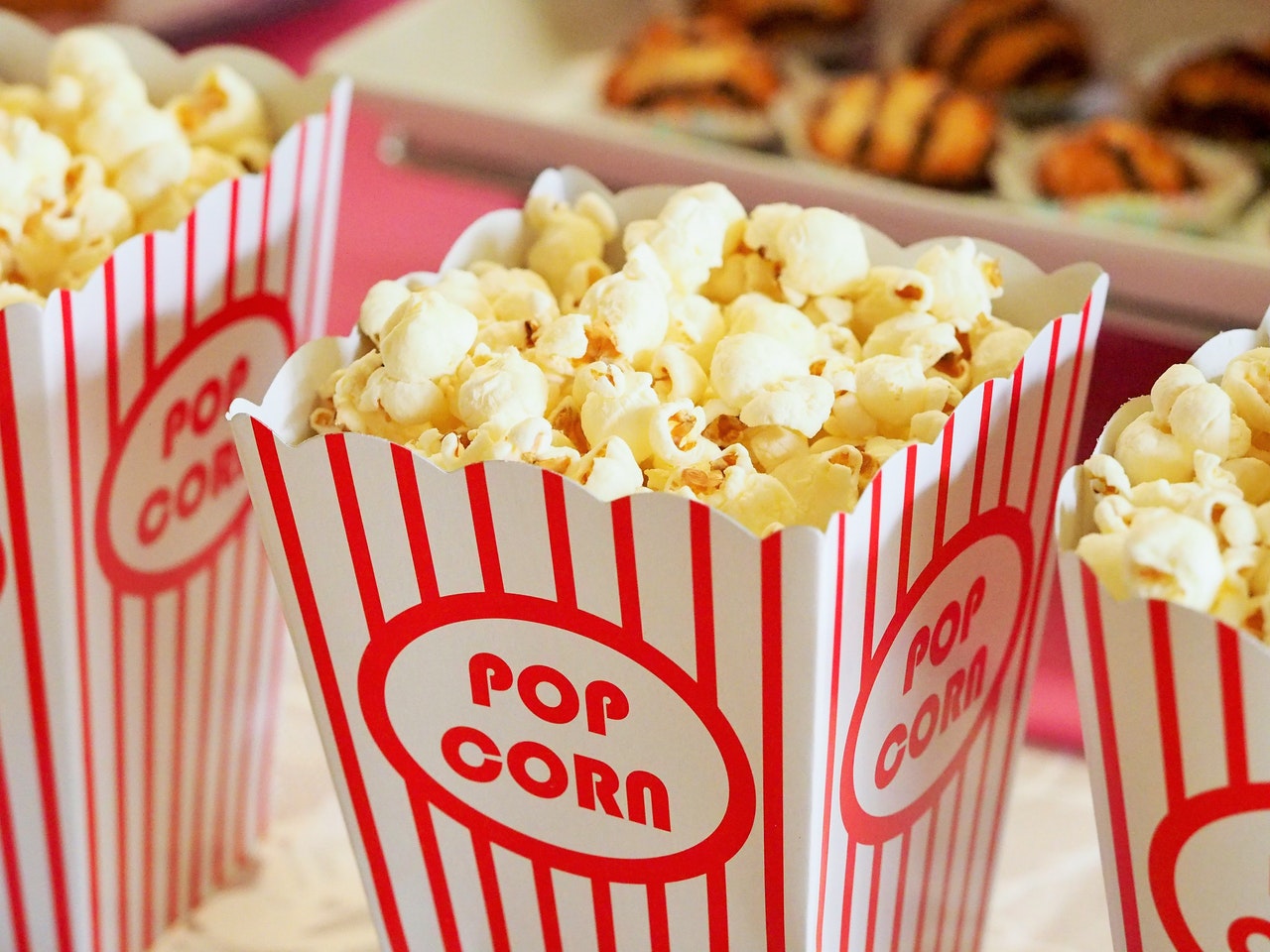 NOW READ: City of London’s art gallery to welcome back visitors next month

Two new releases will be available to stream throughout July to 7 August: from Iceland, Hlynur Pálmason’s atmospheric psychological drama-thriller A White, White Day; and from Biosphere 2, the new documentary Spaceship Earth, which tells the story of eight people who spent two years quarantined inside a self-engineered replica of Earth’s ecosystem, in the name of science.

Audiences will have a chance to see a young Björk in the brand new restoration of Nietzchka Keene’s The Juniper Tree (1990), which was due to screen at the Barbican in April.

It’s a visually stunning tale of witchcraft based on a Brothers Grimm story, set in the wilds of medieval Iceland. The stream will also include a reading by poet Annie Hayter, inspired by the Nordic island’s mythology, nature and landscapes, mirroring some of the film’s themes.

Following its sold-out screening as part of Forbidden Colours which celebrates rarely seen queer-focussed films from places where LGBTQ+ people face oppression, audiences will have another opportunity from 24 July to see the powerful, drama Retablo, set in a remote village in the Peruvian Andes.

The director Alvaro Delgado Aparicio will join a free virtual ScreenTalk with Barbican Cinema Curator Alex Davidson on Monday 27 July at 8.30pm BST to discuss his BAFTA-nominated film, which tells of a teenager who discovers his father has been having sex with men. Retablo is subtitled with hard-of-hearing captions and the ScreenTalk will be live captioned.

Each month the programme will include new Family Film Club content. From 10 July to 7 August, the programme features ABsolutely Amazing Shorts a programme of films from AB Studios in Latvia, who have been making award winning stop motion animations since the 1960s.

Expert in creating simple stories for children with a unique visual style, these quirky films with minimal dialogue, tell tales of bears on the loose, circus tigers running amok and vegetable garden shenanigans.