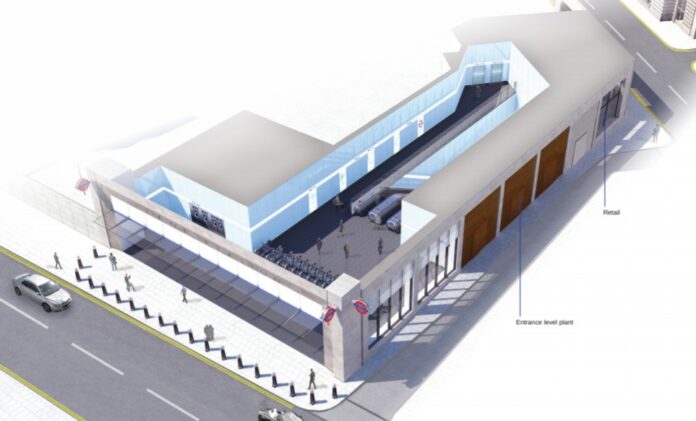 Nearly four years have passed since work began on redesigning Bank and Monument stations, so City workers could be forgiven for forgetting what’s coming down the tracks.

Delayed by one year, the mammoth £642million upgrade is due for completion in 2022, and it will increase the stations’ capacity by 40%.

Transport for London admits the Bank-Monument link is “one of the world’s most complex subterranean railway stations”.

And a TfL report from 2015 called ‘Bank Station Capacity Upgrade’ explained that as well as cramming more commuters underground, the upgrade should make it easier and quicker to get between platforms and exits. It also hopes to improve the stations’ “ambiance”.

The original estimated cost of the development was £568.3m, but costs increased due to the delay.

More than 200 engineers and staff are working on site 24-hours-a-day.