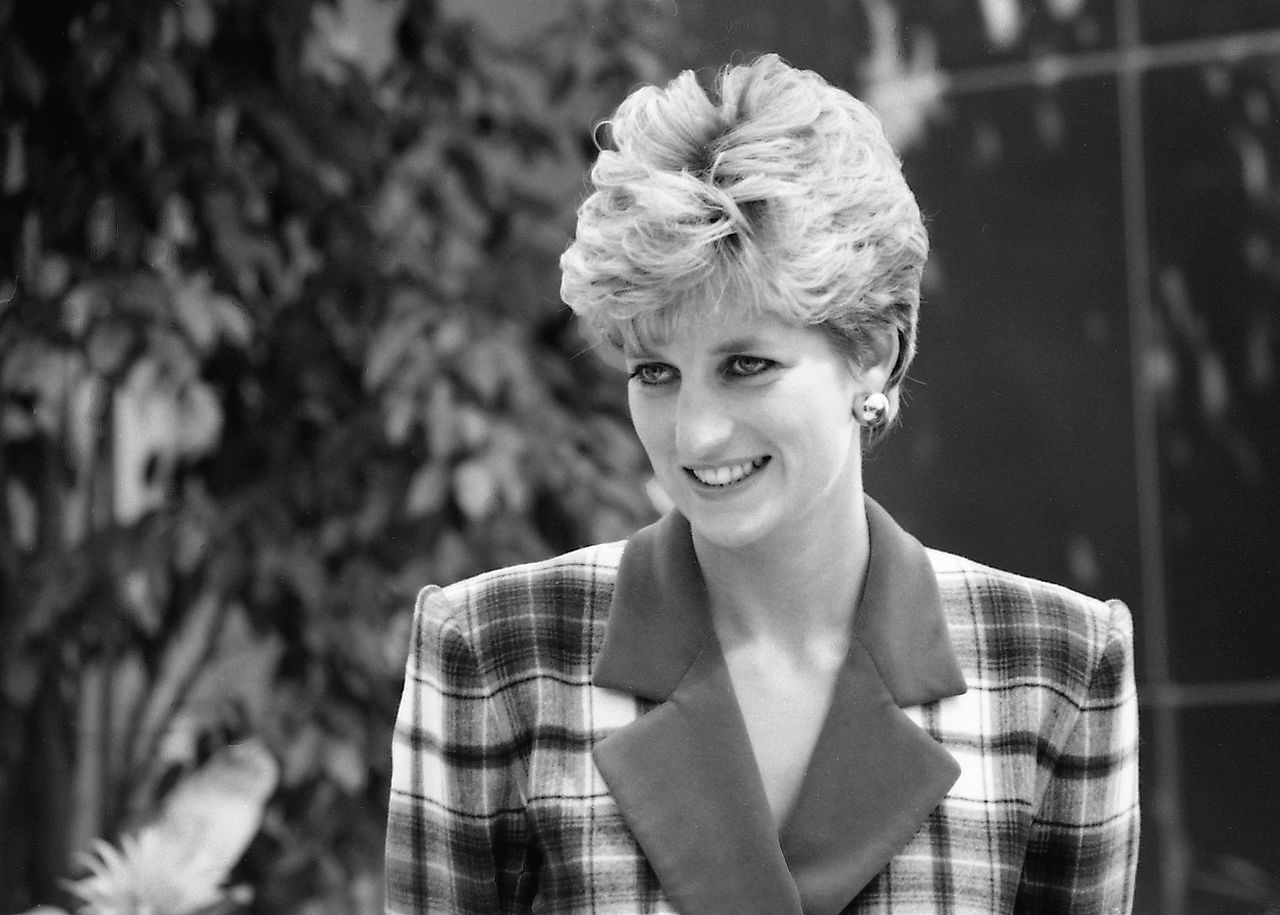 More blue plaques of women are set to appear around the Capital to mark International Women’s Day.

The names of 100 women who have been nominated by people in the Capital as part of the London Assembly #BackthePlaque campaign are set to be revealed tonight at an event to mark International Women’s Day tomorrow.

The list of 100 women will be presented to English Heritage – a charity that manages historic monuments in the UK.

The deputy chair of the London Assembly, Jennette Arnold, said: “Our #BackthePlaque campaign has had a wonderful response and prompted some compelling conversations.

“The list of 100 nominations we received from Londoners is awe inspiring. Blue plaques are an important way of recognising the contributions of those who lived in London, but the disparity between men and women is nothing to celebrate.

“The London Assembly is proud of what woman have achieved over the past century and this is a fitting way to mark those achievements.”

It has already been revealed that Princess Diana (cover image) has been nominated along with activist and suffragette Emily Davison, journalist Jill Dando and Reina Lawrence, the first female councillor elected in London.

Anna Eavis, secretary of the English Heritage Blue Plaques panel, added: “English Heritage is committed to increasing the number of blue plaques to women and we’d like to thank the London Assembly for supporting us in this aim.

“Over the next few years, we’ll certainly be celebrating more and more women on the streets of London.”