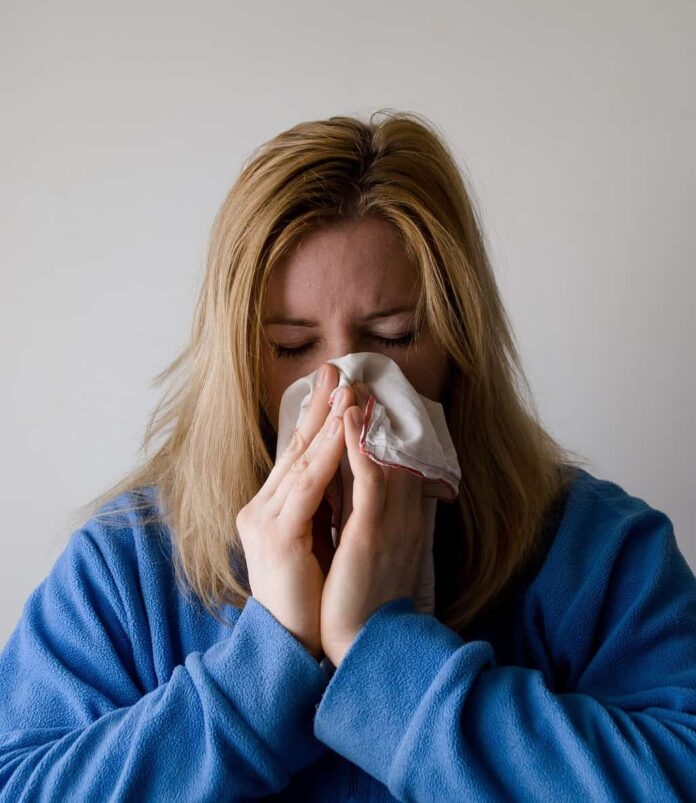 The rest of the country might be succumbing to the ‘killer’ Australian flu this winter but it seems the Square Mile remains one of the few areas of the UK to have escaped the particularly nasty strain of virus so far.

Online public health monitoring service Flusurvey uses public reporting of symptoms to chart the spread of all types of “influenza like illness” across the UK, updating every three minutes.

To date the City of London among four local areas in the country to have zero reported cases of influenza, including the H2N3 strain, which killed hundreds when it swept through Australia during their winter.

Surrounding regions have reported a small number of cases – 13 east of the City and 15 north – but areas on London’s fringes appear to be the worst hit, with Enfield, Kingston Upon Thames and Romford among them.

Symptoms of Aussie flu are similar to those caused by normal flu, including sore throat and cough, runny nose, wheezing, fever, muscle ache and fatigue, but they are more severe and last longer.

Hospitals are bracing for an epidemic as a swamped NHS deals with one of the worst influenza seasons in 50 years, with flu rates already twice as high as last year.

A number deaths in Ireland have already been attributed to the H2N3 strain, and Public Health England has said there were a growing number of reported cases in the past two weeks.