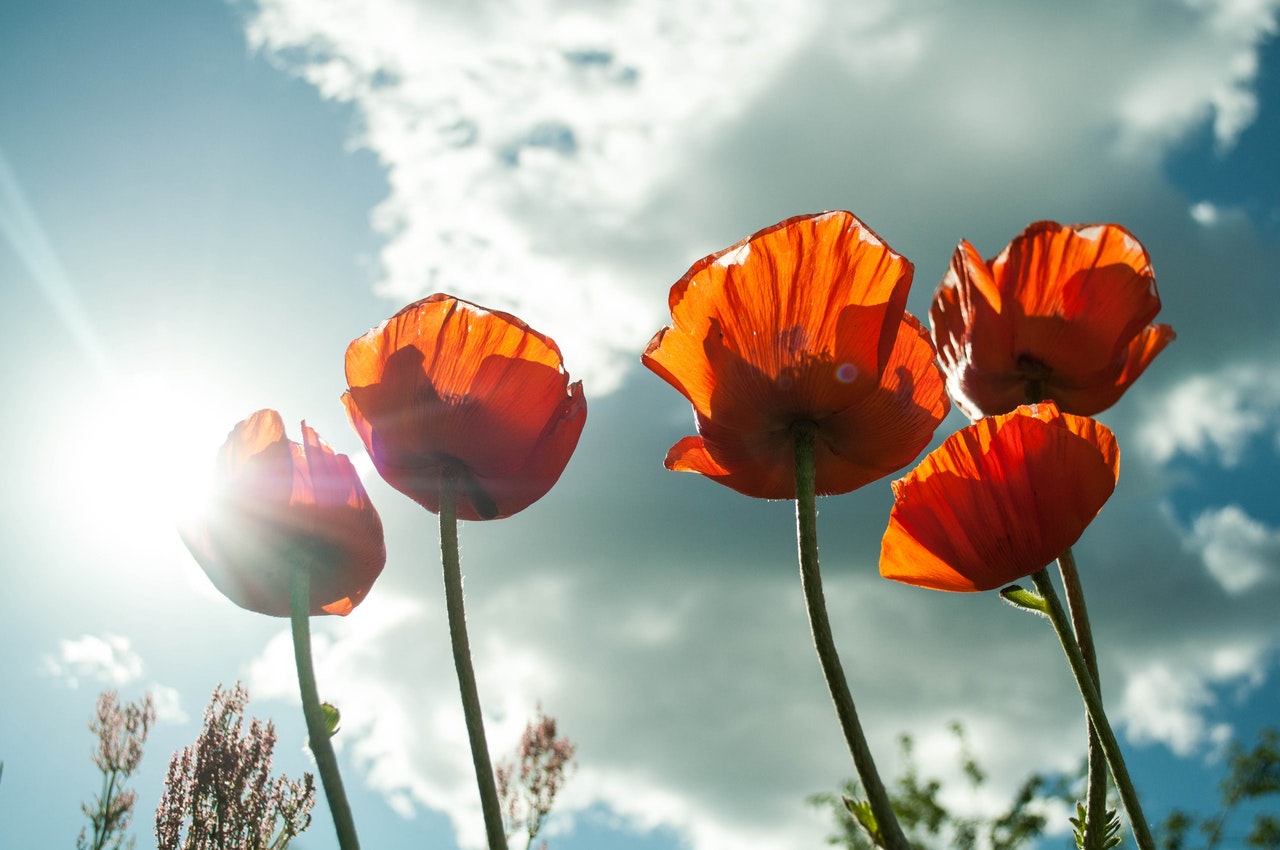 The London Assembly held an online Remembrance Day service to mark the sacrifice of British armed forces who have died in combat.

The usual City Hall ceremony – packed with representatives of the army, navy, air force and emergency services – was replaced with a pre-recorded programme because of coronavirus.

Remembrance services have been held for over one hundred years to commemorate soldiers, sailors and air force personnel who lost their lives, and to thank those currently serving.

But this year Remembrance will be curtailed by the coronavirus pandemic, amid fears that social distancing could be compromised by large gatherings.

Culture Secretary Oliver Dowden has urged people “with a heavy heart” to stay home on Sunday (November 8) and not to gather at the Cenotaph – which was installed 100 years ago this year.

The multi-faith City Hall service was led by Southwark Cathedral dean Andrew Nunn, who said viewers should feel “united in spirit” as they watched.

Mayor of London Sadiq Khan read a poem to honour the dead, and there were readings and tributes from Muslim, Hindu and Jewish leaders. 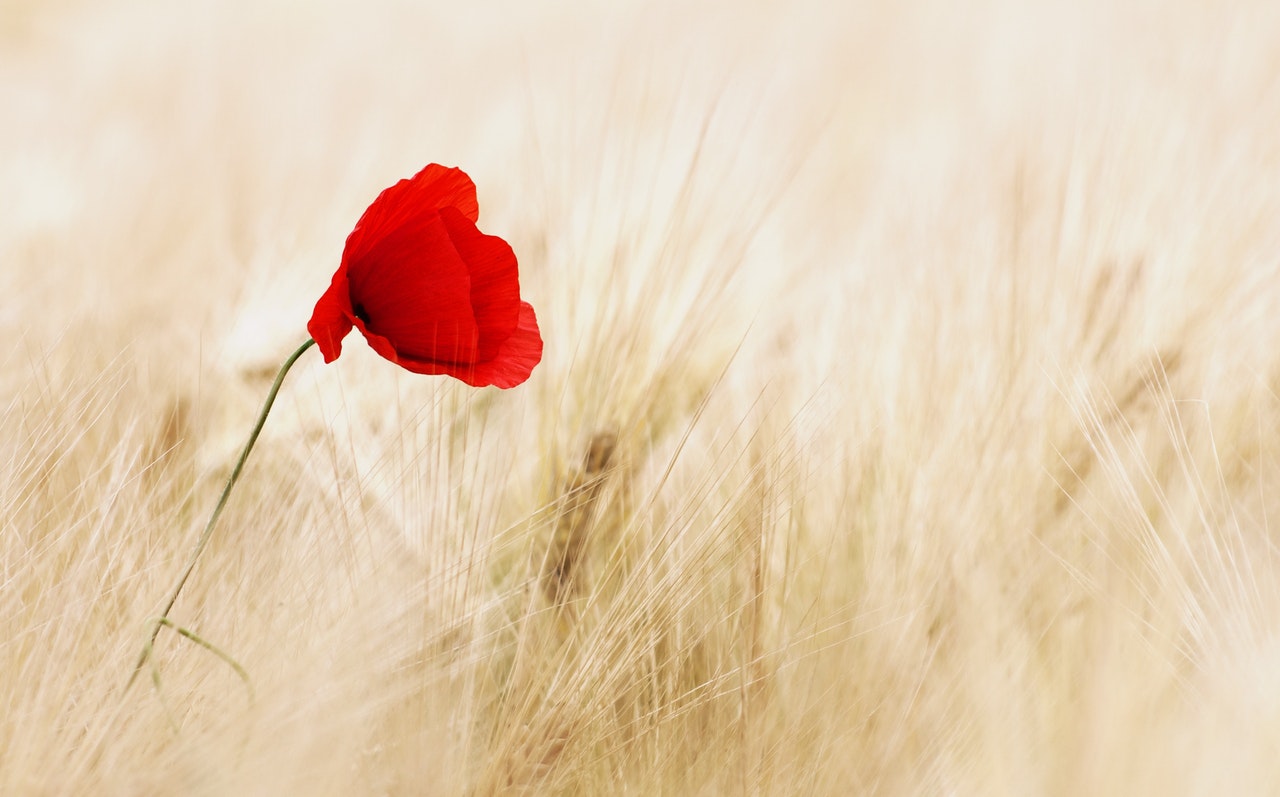 Mr Nunn said the service was pre-recorded so that Londoners could remember the sacrifices of World War One and World War Two together “come what may”.

“We recognise and honour those who fought in Europe and in lands far away for the freedoms we so value,” he said.

“We pray for those who have given their lives in subsequent more recent and present day conflicts and pray for all who in bereavement, disability and pain continue to suffer the consequence of fighting and terror.”

Assembly member Len Duvall – chair of the Royal British Legion City Hall branch, and Labour group leader – paid tribute to all those currently serving “on our behalf” in the armed forces.

“It’s important for us to recognise our armed forces are on active service throughout the world,” he said.

“In these difficult times here in our country right now they’re actually supporting many of the agencies and those in local government, regional government and central government in tackling Covid-19.”