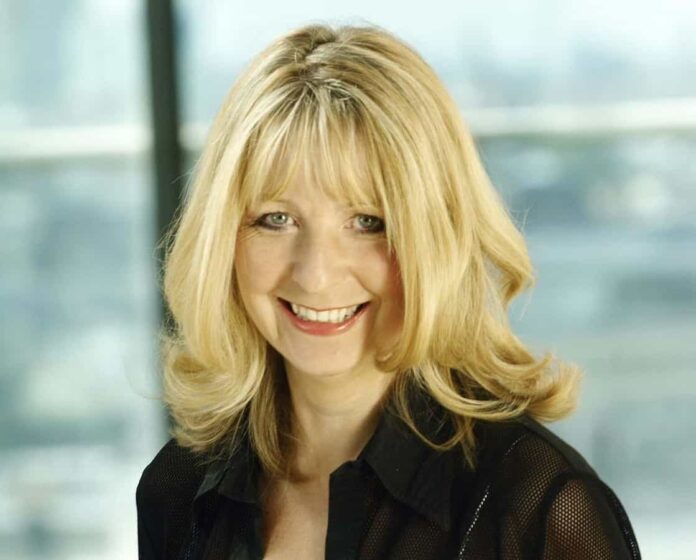 Another woman has thrown her hat in the ring to join the City’s Court of Aldermen, with insurance firm A.J Gallagher’s non-executive director Sue Langley contesting the Aldgate aldermanic election on 12 July.

Ms Langley, who is a former director of Lloyd’s of London, and currently lead non-executive director of Home Office will challenge incumbent Peter Hewitt, who has served in the role for the last six years.

The election comes during a period of intense scrutiny for the City’s elected body over its lack of gender and ethnic diversity.

All seven candidates vying to replace alderman Jeffrey Evans in the Cheap ward election on 5 July are male and Caucasian, drawing criticism from councillors who say the City is not doing enough to encourage women and people of black Asian minority ethnic origin to stand.

Dame Fiona is one of three current serving female aldermen in a court of 25, while just under a quarter of the City’s common councillors are women.

Ms Langley, who is a member of the government’s Women’s Business Council and was granted an OBE in 2015 for services to women in business said it was time for a shake-up in the City’s elected representatives.

“I understand what makes a business and a community work and my career spans retail, consulting, government and financial services,” she said.

“But perhaps more importantly, I’m not your typical candidate. I was born in the East End, I was the first person at my local school sent to university.

“The Corporation needs diversity of thought, background and approach. It needs to reflect the brilliant society that we live in.”

Emma Edhem, a barrister at No5 chambers who was recently named CEO Today magazine’s Business Woman of the Year, said she was “greatly heartened” by Dame Fiona’s encouragement to put her name forward.

“[Dame Fiona] still does and no doubt has tried to find more women with substance to stand,” she said.

“If elected, I will continue to look for women with substance and indeed other diversity groups, in and around the other seats. Leading from the top down cannot be underestimated.”

Ms Langley agreed that more vocal role models were required and look at people’s motivations for standing for local government.

“Often a company will try and coach an individual to fit their current model, rather than change that model to make sure it appeals to diverse groups – change the thing, not the person.”