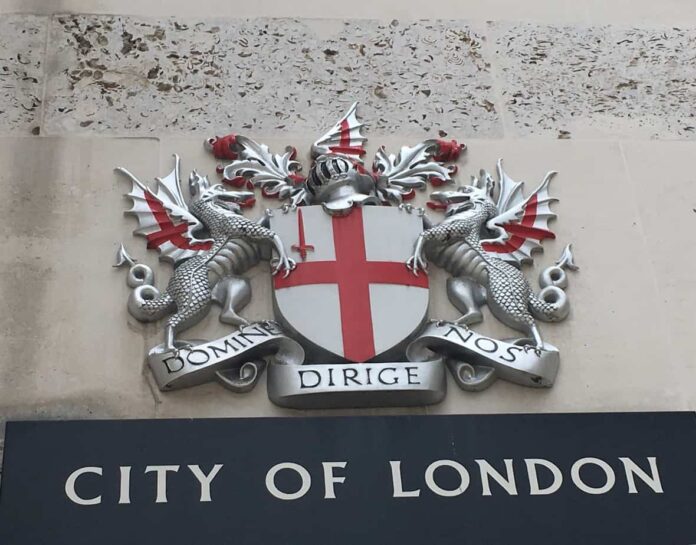 The City of London Corporation has a new chair for its planning and transportation committee.

Alastair Moss was elected into the post earlier today, moving up from his position as deputy to replace outgoing Chris Hayward, who has come to the end of his three-year spell in office.

“I have worked in the City almost my entire career and am excited to take on this significant role,” said Mr Moss, who will draw on six years’ experience as an elected Member at the City Corporation.

“As chair of the planning and transportation committee, I aim to build on my background in property law and local government planning to best support the needs of workers, residents and visitors.

“I look forward to working with stakeholders in the property and transport industries, and colleagues across London to ensure the City remains a vibrant destination to live, work and visit.”

Mr Moss has 20 years’ of commercial and residential property expertise, and is Co-Head of Real Estate at City law firm Memery Crystal LLP.

He is a non-executive director of Civitas Social Housing plc, a trustee of Marshall’s Charity, which makes grants to support churches in England and Wales, and volunteers as an officer in the Army Reserve.

He previously served 12 years as an elected member of Westminster City Council, principally as chair of the planning and city development committee.

Outgoing Mr Hayward said: “Serving as chairman for the past three years through a very interesting and challenging time for the City has been a great privilege.

“A number of major schemes have been approved during this time including the Tulip, 1 Undershaft, 1-2 Broadgate, 100 Leadenhall Street, Deutsche Bank’s HQ at 21 Moorfields, and the opening of Bloomberg’s new European HQ. This demonstrates the continued attractiveness of the City as an investment hub.

“I am confident that Alastair’s industry expertise will be an asset to futureproofing the City of London and look forward to working closely with him in my capacity as deputy chairman over the next year.”