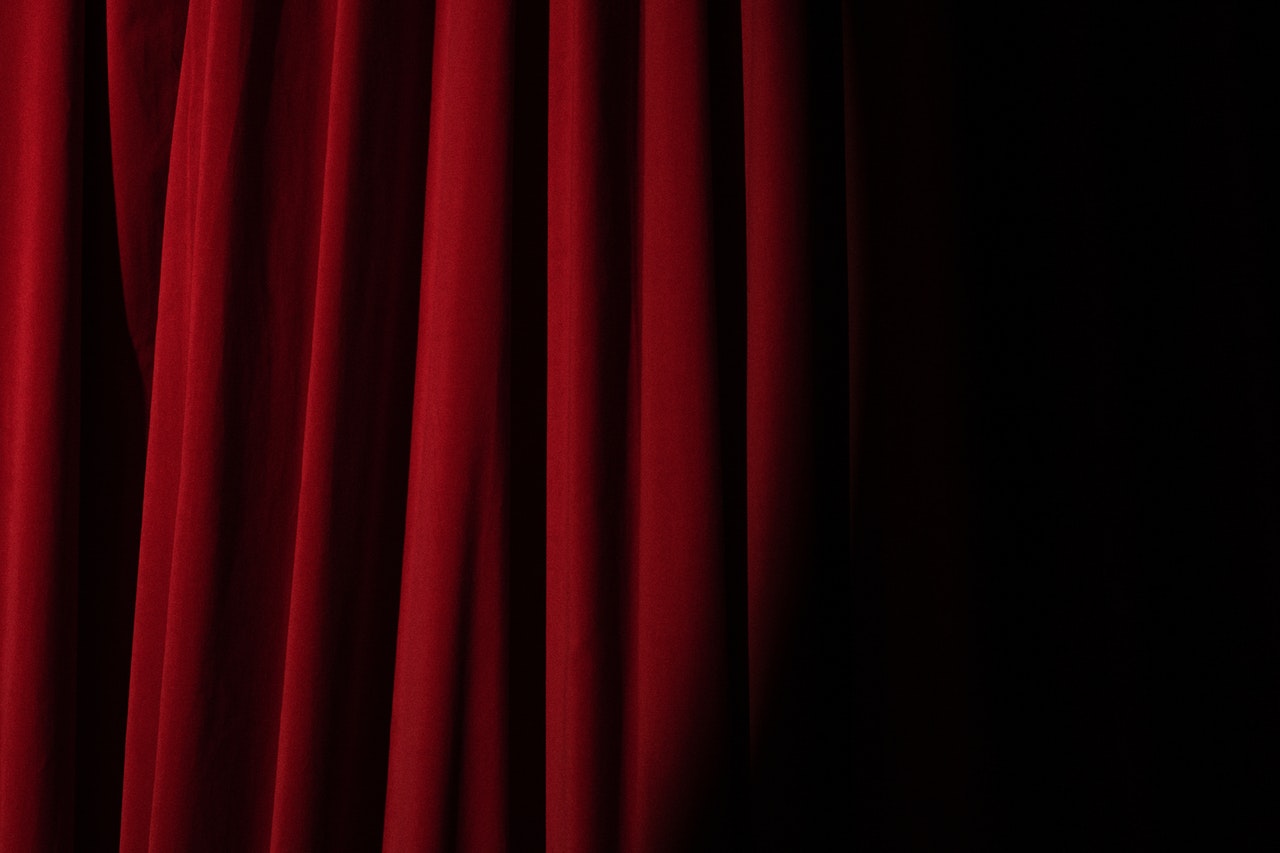 The longest running show in the world, which had to be suspended when the coronavirus pandemic resulted in the closure of UK theatres – is to re-open in the West End on Friday 23 October.

The Mousetrap, which has played in London since 1952, is to re-open at the St Martin’s Theatre in accordance with the Government stipulations for Stage Four of the recently announced Road Map for the return of live theatre and music.

Adam Spiegel, producer of The Mousetrap, said: “I recognise that for the vast majority of West End productions, operating with social distancing is simply not possible.

“I produce other shows which will also be unable to re-open under these restrictions. We are very fortunate with The Mousetrap that, with the help of our stakeholders, we are able to adapt our economic model to be able to re-open.

“Whilst this cannot be a long-term exercise, we believe it is a crucial first step in restoring live theatre to the London landscape.

“From examinations of the operational requirements of the building, we are able to adhere to necessary social distancing on stage, backstage and throughout the auditorium and public spaces. The recent announcement of the government’s road map therefore brings our re-opening into immediate focus.

“It feels very symbolic that The Mousetrap will be amongst the first – and potentially the very first – West End show to open its doors again.

“As well as being the longest running play in the world, Agatha Christie is the best-selling novelist this country has ever produced.

“She had already left a legacy for us to take great pride in. Her name being back up in lights in the West End, heralding the beginning of the end of a very dark time in the history of the theatre, means she will rightly remain one of the most celebrated figures in our cultural life.”

Agatha Christie’s The Mousetrap is the world’s longest-running play. The West End production was originally adapted from Christie’s radio play, Three Blind Mice, written for the Royal family in 1947.

The Mousetrap has been intriguing and delighting audiences for as long as Queen Elizabeth II has been on the throne. It is the genre-defining murder mystery from the world’s best-selling novelist of all time.

As news spreads of a murder in London, a group of seven strangers find themselves snowed in at Monkswell Manor, a stately countryside guesthouse. When a police sergeant arrives, the guests discover – to their horror – that a killer is in their midst. One by one, the suspicious characters reveal their sordid pasts. Which one is the murderer? Who will be their next victim?

The Mousetrap will celebrate 70 years in London in 2022. It has been performed 28,200 times in London and sold over 10 million tickets. To celebrate the 50th anniversary in 2002, The Queen and Duke of Edinburgh attended a special Gala performance.