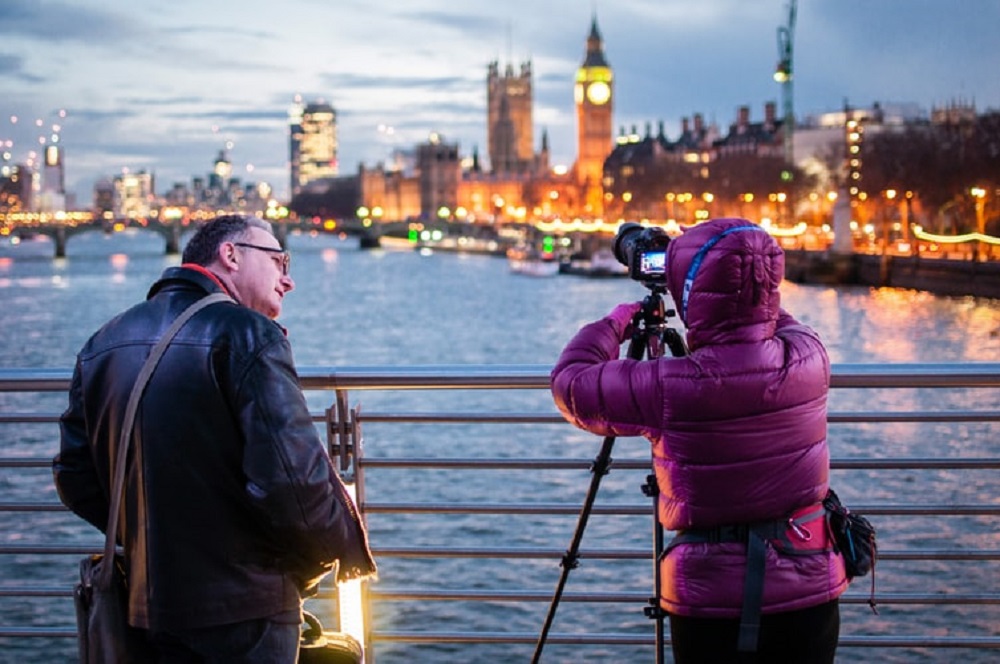 Mayor of London Sadiq Khan has announced plans to launch a £5 million post-Covid tourism drive to aid London’s recovery from the pandemic once it is safe to reopen.

The campaign will focus on bringing domestic visitors back to the capital to help aid the economic recovery of the hospitality, retail and cultural sectors.

Proposals could include “major events that showcase London’s public spaces and cultural riches”.

The investment comes as part of the mayor’s final draft budget, published this week, that sees no change to the planned 9.5 per cent increase in mayoral council tax.

Mr Khan said: “I am determined to do everything I can to help our great city recover as quickly as possible from this appalling pandemic.

“Crucial to that will be the safe reopening of central London and attracting Londoners and domestic visitors back to our amazing restaurants, pubs, cultural venues and of course our major shopping districts like Oxford and Regent Street and Covent Garden.

“London has always been one of the most visited cities in the world and my proposed investment will help to support central London as it begins to recover.

“In the longer term, we look forward to welcoming international visitors back once again and I have called upon the Government to fund a major international tourism campaign with London as the gateway to the UK.”

The planned investment follows a report last month commissioned by the mayor that found tourist spending in central London had fallen by over £10 billion in the last year, with businesses also impacted by a drop in foot traffic due in part to increased home working.

NOW READ: City of London Corporation puts culture at the heart of recovery

While the report concluded that the long-term outlook for central London’s recovery was “cautiously positive”, it did find that the capital’s cultural and arts sectors faced “an existential threat” without further investment.

Business campaigning group London First described the mayor’s planned support as “a shot in the arm” for the worst-hit businesses.

John Dickie, Director of Strategy and Planning at London First, said: “The support announced by the Mayor will be a shot in the arm for the London economy. Our culture, hospitality, and tourism businesses desperately need to see people come back and enjoy all that they have to offer, and this financial commitment will help them attract visitors as we begin to unlock.

“We must now see similar commitments from the Chancellor at the Budget next month. London has lost more jobs in the pandemic than any other region.

“If we are to turbo-charge recovery and give firms a lift, we must see an extension of the business rates holiday through to the end of 2021, and measures to increase re-skilling and support jobs growth.”

Business leaders from London’s Covid Business Forum revealed a roadmap for the full and safe recovery of London’s economy over the next 12 months.

The short-term priorities that were identified included London having greater influence of central Government’s own roadmap for opening the economy, ensuring that the virus remains suppressed by supporting the delivery of the vaccination and mass testing programmes, and increasing public confidence in returning to the high street and using public transport.