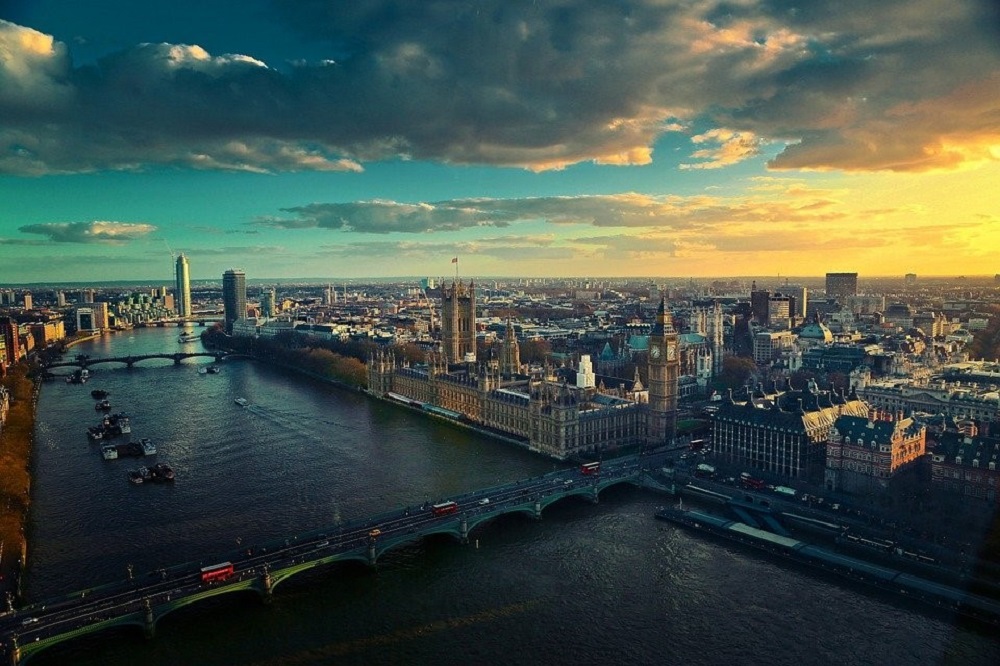 Speaking at the London Recovery Summit, the mayor announced the money would be spent on creating jobs and revitalising London’s high streets.

But he has called on the Government to match his plans for the capital and has warned that failing to do so risks “undermining a national recovery”.

Mr Khan said: “We owe it to everyone who has lost their lives, to the key workers who have done so much to keep us safe, and to all those who have suffered to ensure that we build an even better London after the pandemic. This is the moment to tackle the deep-seated structural inequalities that have long scarred our city and to rebuild London as a fairer, greener and more prosperous city.

“Jobs and investment are crucial to getting our city going again, which is why I’m unveiling a package of measures worth hundreds of millions of pounds that will create jobs and improve the places where we live and work.  We are also working with some of the biggest employers in the capital to target job opportunities to where they are needed the most.”

The mayor said it was “unacceptable” that London had some of the most deprived communities anywhere in the UK despite being “a massive generator of wealth for the country”.

He added: “So I’m calling on the Government to match my ambitious plans as a starting point. By failing to fund and support the capital, the Government faces the real risk of undermining a national recovery.”

In addition to the planned spending, the Mayor of London also announced the introduction of the Anchor Institutions’ Charter, a group of organisations including TfL, NHS London and the Metropolitan Police that would work to maximise job opportunities for young people impacted by the pandemic.

The news has been welcomed by London’s business leaders, with the capital’s economy hit harder than anywhere else in the UK.

Richard Burge, chief executive of the London Chamber of Commerce and Industry, said: “London has been harder hit by the economic impact of Covid-19 than anywhere in the UK.

“The Mayor’s investment in recovering our capital’s economy is both vital and welcome, and it’s essential that the Government also invest in any targeted support London needs, including the right settlement for Transport for London. It simply cannot be ignored that London is the nation’s world city and its economy is key to the UK’s recovery from Covid-19.”