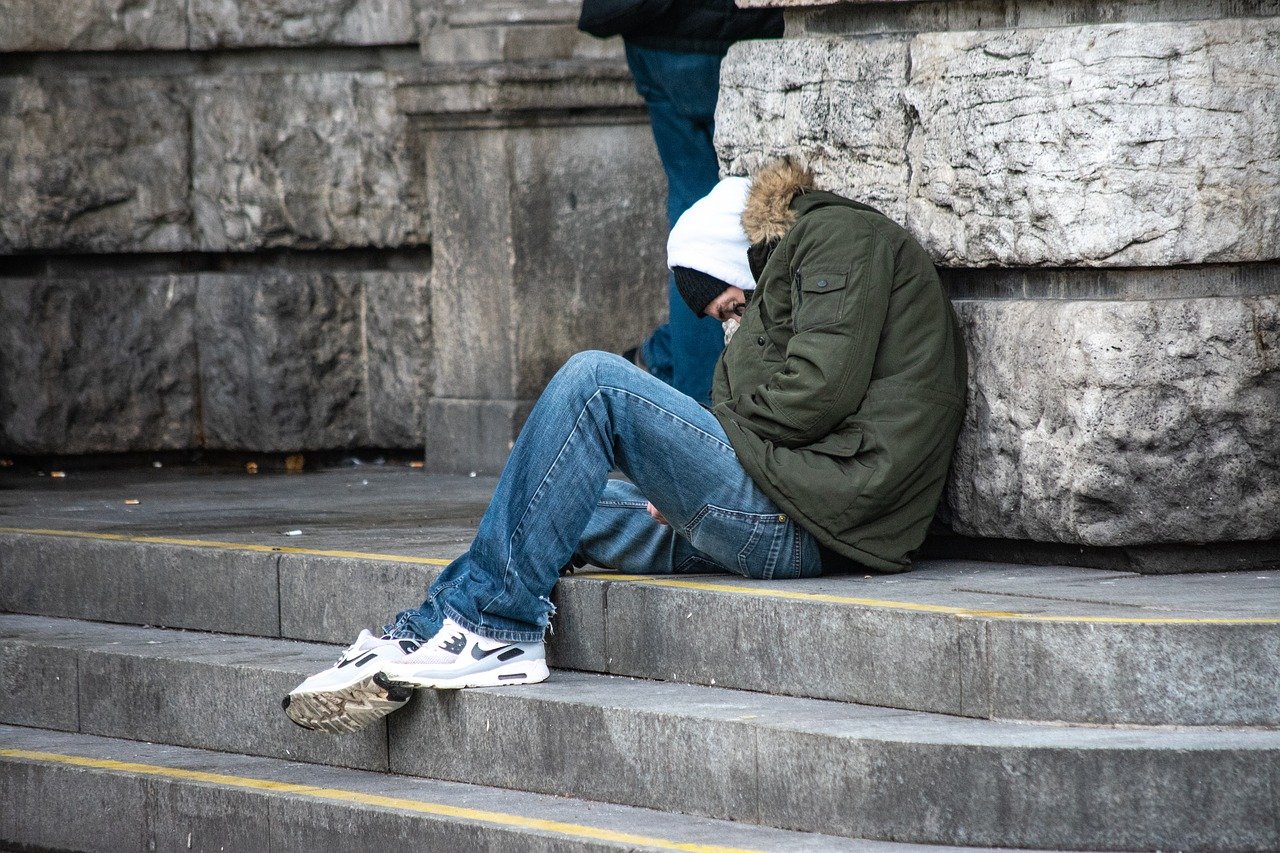 The number of rough sleepers recorded on City of London’s streets fell by 41% between July and September, compared to the same period in 2019.

City & East London Assembly Member, Unmesh Desai AM, said that the figures, recently released by the Greater London Authority (GLA), reveal some of the “positive strides” that the ‘Everyone In’ campaign made on tackling homelessness in the capital, but he has warned against “complacency”.

During the first lockdown period, through the campaign which was backed by Government funding, City Hall worked with local authorities and homelessness charities to bring almost 1,700 rough sleepers into hotels and other safe accommodation to self-isolate.

Over the summer, GLA data shows that rough sleeping dropped by 14% across the capital, when compared to the same period the year before.

In the wake of these figures, Mr Desai is now urging the Government to fund the relaunch of the ‘Everyone In’ programme as the country enters a second lockdown over the winter months.

He is also calling upon the Government to renew the evictions ban to last beyond Christmas and finally put an end to section 21, or ‘no fault’, evictions.

Mr Desai said: “These figures reveal some of the positive strides that can be made when charities and central, regional and local layers of Government all work together to tackle homelessness.

“As we move into a second lockdown and the winter beings to bite, we cannot afford to lose this positive momentum through complacency.

“We clearly need to see a repeat of what we saw in the summer with the ‘Everyone In’ campaign. But with local authority budgets stretched, this will only be possible with comprehensive financial backing from Government.

“Ministers also need to urgently renew the evictions ban and finally make good on the pledge they made over a year ago to end no fault evictions.”