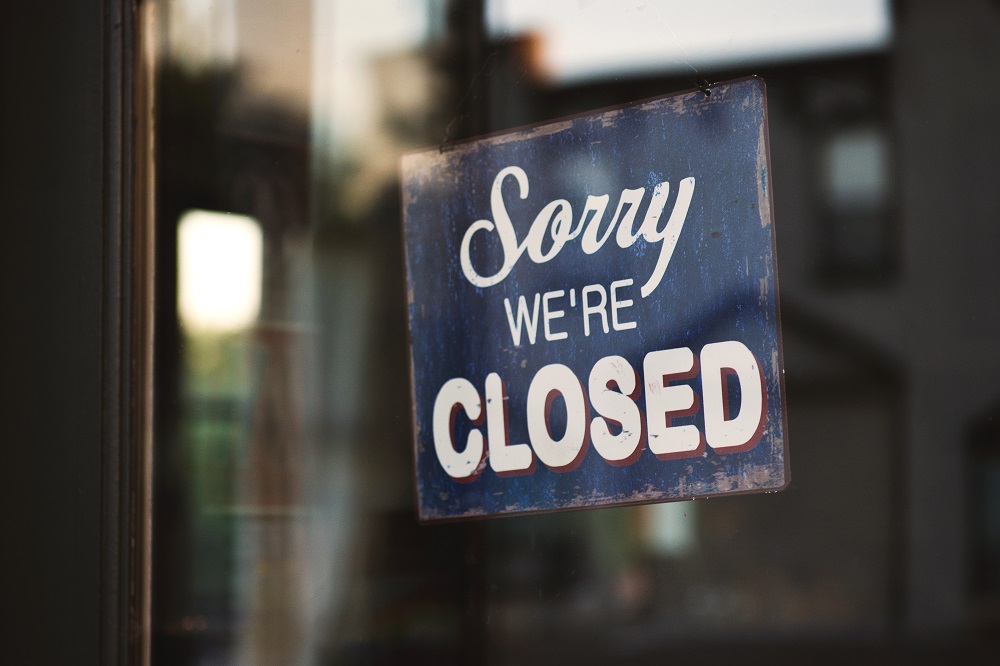 Nearly 350,000 Londoners were still on furlough at the end of June despite the imminent easing of lockdown restrictions, according to new Government figures.

Although the number of employees on furlough decreased from May to June, London still has the highest take up of the Government’s Coronavirus Job Retention Scheme, with nine per cent of eligible jobs furloughed compared to seven per cent nationally.

Nine of the ten local authorities in England with the highest take up of the furlough scheme are in London, with Newham and Hounslow the highest at 12 per cent.

Barnet, Brent, Ealing, Haringey, Hillingdon, Redbridge and Waltham Forest make up the other boroughs with the highest numbers of furloughed employees.

But with all legal Covid restrictions now lifted as of July 19, the furlough scheme is set to wind down before being phased out entirely in September.

A spokesperson for Mayor of London Sadiq Khan has said that the scheme is still a “vital lifeline” for nearly 350,000 Londoners, and that there is still the risk of a “cliff edge” once the scheme winds down.

Mr Khan’s spokesperson said: “A reduction in the numbers using the scheme can only be truly welcomed if it is accompanied by proof that Londoners are able to return to secure work and ministers commit to longer-term support for businesses – especially those in the hospitality and culture sectors that do so much to support the London economy.

“This weekend the furlough scheme tapers off further before approaching a cliff-edge in September. We cannot allow those who still rely on the scheme to be forgotten.”

Across England, the accommodation and food services sector has the highest number of individuals furloughed, while London has a disproportionately higher number of people on furlough in the construction industry compared to the rest of the country.

Nick Bowes, chief executive of the Centre for London thinktank, has warned that London’s economy is “particularly delicate” and that there are “huge challenges” remaining despite the lifting of lockdown restrictions.

Mr Bowes said: “London still continues to have a disproportionate number of its workforce on furlough compared to every other region in the country, as well as the highest unemployment rate.

“While the furlough rate in the capital has fallen, there are still huge challenges for getting central London back on its feet given it is hospitality, arts and construction workers who are most likely to still be on furlough.

“What we also don’t know is how many of those who are no longer on furlough have returned to their jobs or how many might now be out of work.

“Central London’s economy is particularly delicate at the moment, and the government needs to recognise that a slower recovery for London will risk the whole country’s recovery too.”

The latest figures from HM Treasury reveal that, as of June 30, there were the fewest number of people on furlough since the pandemic began, with around 500,000 fewer people furloughed compared to May.

From August 1, employers will have to contribute 20 per cent towards the wages of furloughed staff, rising from 10 per cent.

Since it launched in March 2020, the furlough scheme has supported a total of 11.6 million jobs.