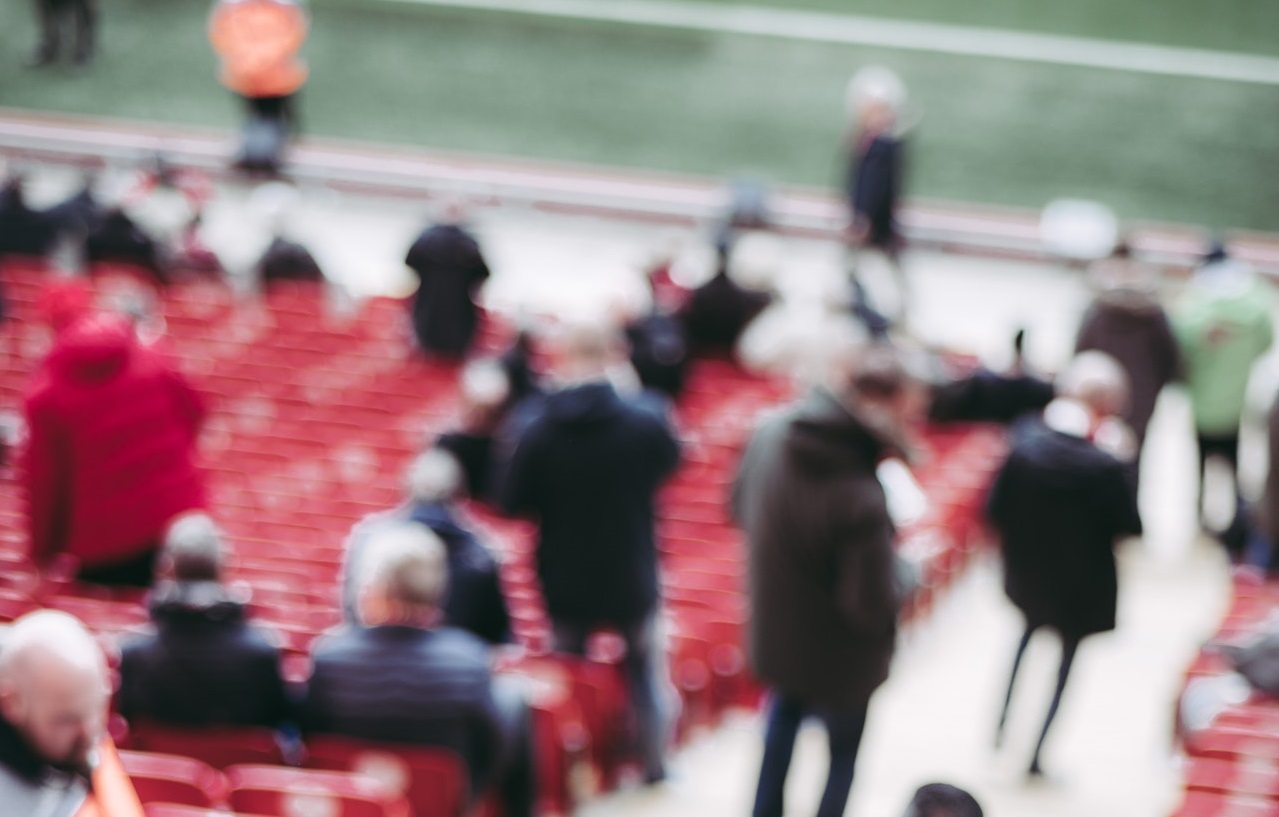 The Met have said they are prepared for tackling outbreaks of violence and disorder on London’s streets during the upcoming UEFA Euro 2020 tournament, but acknowledge the scale of the policing challenges involved if lockdown rules see further easing.

These reassurances were provided by the Deputy Commissioner of the Metropolitan Police, Sir Stephen House QPM, in response to questions posed by local London Assembly Member, Unmesh Desai AM, at a Plenary meeting this week at City Hall.

Mr Desai said the Euros could be a “great way to kick-off London’s summer” but there is “a responsibility upon everyone to behave properly”.

Sir Stephen House said that the Met is the most experienced force in the world at policing such events, underlining that the Met has “a long, successful history” in doing so.

The Deputy Commissioner spoke about the difficulties of policing a championship which may span beyond the further easing of lockdown rules, which could see the expansion of spectator areas at stadiums and in the fan zones around London.

During the London Assembly Plenary meeting, Sir Stephen House repeatedly made a plea to fans not to travel into London for the England-Scotland game on Friday 18th June if they do not have tickets, outlining the ways in which the Met has been working with Police Scotland to get the message out. He said that the simple answer is “if they do not have a ticket, they should not come.”

He went on to urge all fans “to behave properly and to control their drinking”. He reassured Mr Desai that the Met is not being complacent about the risks of violence and to public health, underlining that they have done everything possible to prepare and will meet the challenge.

Mr Desai said: “UEFA, in their wisdom, have scheduled the England-Scotland match for 8pm on a Friday evening. This could be seen by some fans as an excuse for an all-day drinking session, leading to potential violence and disorder on our streets.

“We are on the cusp of a potential third wave of the pandemic, so we must remain fully alert to the public health risks. The last thing we want to see is an outbreak linked to the Euros, like the one we saw amongst fans travelling to Portugal for the Champions League final.

“I was reassured by Sir Stephen House’s comments that the Met is taking the risks very seriously indeed and they have done everything they can to prepare.

“The fans need to hear the message loud and clear: don’t come if you don’t have a ticket. There is a responsibility upon everyone to behave properly, protect each other and avoid getting caught up in public disorder. If everyone can do that, the Euros will be a great way to kick-off London’s summer.”