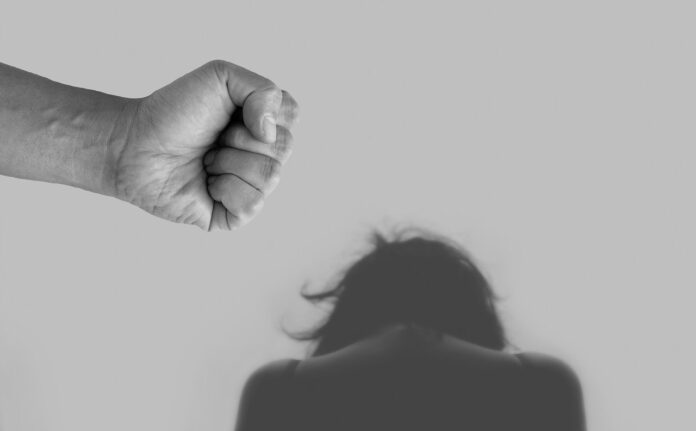 More than 23,000 children could be suffering domestic abuse in London, new figures released by the London Assembly reveal.

More than 16,000 children in the capital have a mum or dad who is mentally ill, and upwards of 14,000 have parents who abuse drugs or alcohol.

The previously unreleased Department of Education figures, which cover 2017/18, also show that in London more than 3,000 children experienced all three problems simultaneously.

Children who grow up with this kind of issue at home are more likely to experience problems in later life.

This can range from worse results at school, to higher risks of heart disease, to increased involvement in crime, according to Scottish government research.

But funding for children’s services has been slashed – the government has cut £600 million across the country since 2013.

And last year councils spent £770million more on vulnerable children nationally than they had budgeted for, according to the Local Government Association.

The London Assembly’s health committee is now calling on the Mayor of London to take action.

While London boroughs are responsible for most children’s services, City Hall coordinates health care in the capital through the London Health Board.

The committee says Sadiq Khan should make a plan to ensure agencies dealing with vulnerable children work together and share data and information.

The report also says workers should be trauma-aware, so children feel safe and supported.

Dr Onkar Sahota, chairman of the health committee, said he “strongly” believed that the Mayor should take action.

He said: “There are significant numbers of children in London experiencing trauma, either domestic abuse and violence, parental mental ill-health, drug and alcohol misuse and in many cases all three simultaneously.

“The Mayor says he is committed to providing every child in London with the best start in life and the health committee wants to hold him to this.”

An NSPCC spokesperson emphasised the importance of protecting vulnerable children.

She said: “It is vital that every child is given the chance of growing up in a safe and caring environment – and if this does not happen, everything possible should be done to help them.

“The kind of experiences detailed in this report can have a profound impact on a child lasting into adulthood.

“However, this is not inevitable and with the right support children can thrive. It is so important for everyone to look out for the warning signs that a child is suffering – and to speak out to ensure they get the help they need.”

A spokesperson for the Mayor of London said a “coordinated approach” was needed to tackle the problem.

He said: “The Mayor is playing his part, and has introduced a public health approach to tackling violent crime via the Violence Reduction Unit, which has addressing adverse childhood experiences at its heart.

“But without the government stepping up to the plate, reversing its cuts to public services and properly funding children’s mental health services and schools, it will be very difficult to reduce the number of adverse childhood experiences.”