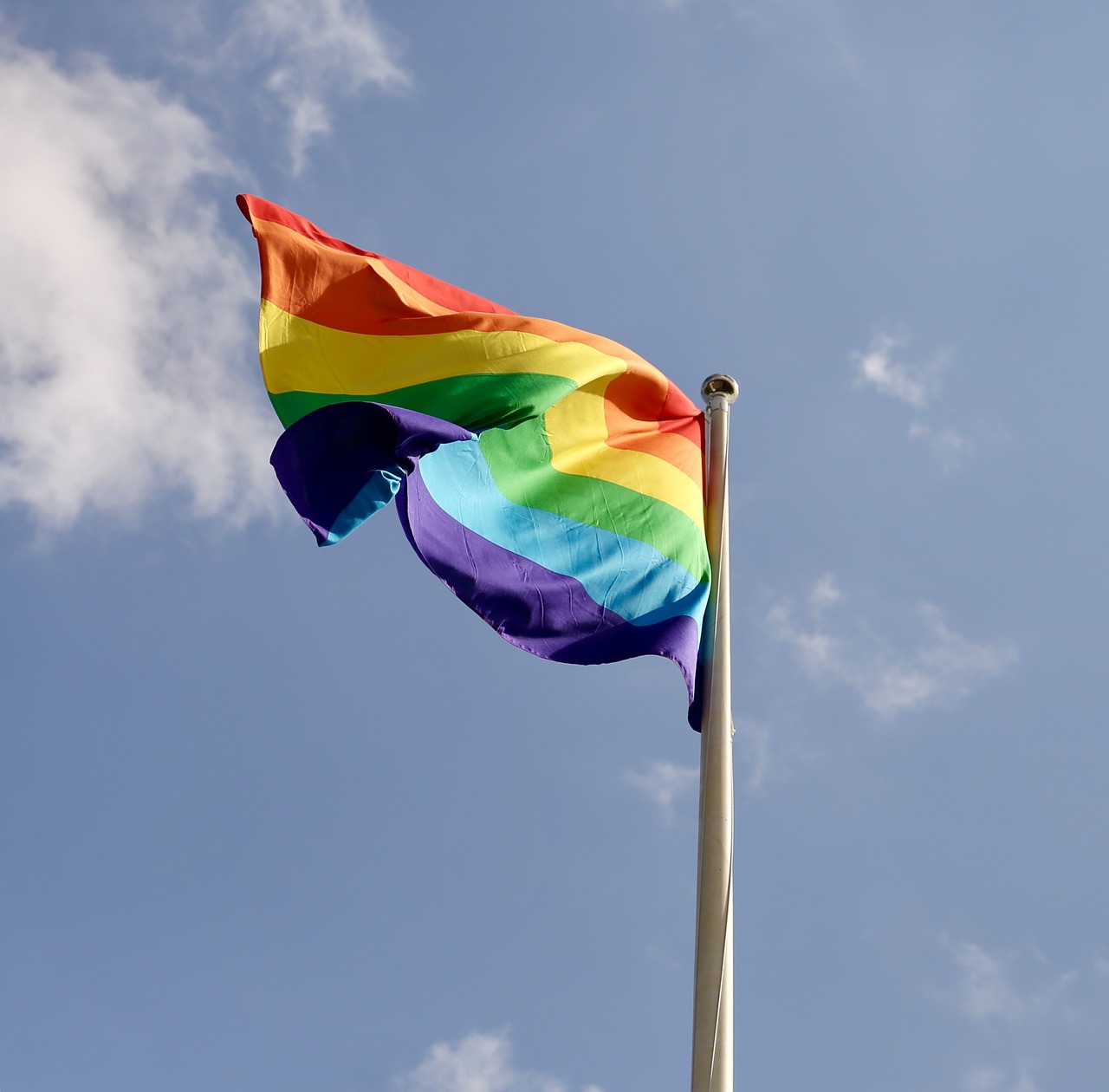 The rainbow Pride flag will be flown over several iconic City landmarks to celebrate the City of London Corporation’s support for the LGBT+ community.

The instantly recognisable flag, which was created 40 years ago, will fly over Tower Bridge, the Barbican, Central Criminal Court, Mansion House and Guildhall from 1-7 July.

Staff and elected Members from the Square Mile’s governing body will join the Pride in London parade for the second time on 6 July as it continues a new tradition.

Representatives from the City of London Police and the City Corporation’s staff networks will also join the march to send a clear and very visible message of support for London and the UK’s LGBT+ communities.

Edward Lord, chair of the establishment committee, which leads on the City Corporation’s workforce and inclusion policies, said:“Flying the rainbow flag over iconic City landmarks reminds everyone of the importance of inclusivity, diversity, and acceptance in our society.

“As we take part in the pride parade for a second year running and start a new tradition, we celebrate the growing diversity in the Square Mile whilst also standing shoulder-to-shoulder with those working in our communities to tackle prejudice.

“The City of London Corporation is committed to serving and supporting London’s LGBT+ communities, and aspires to be a leader in diversity, equality and inclusion.”

Lord Mayor Peter Estlin, said:“Pride is a hugely important event globally and I am delighted that we will see the rainbow Pride flag flying over iconic City landmarks.

“Together we are celebrating Pride In London and supporting the on-going fight for equality and inclusivity in this country and overseas.”