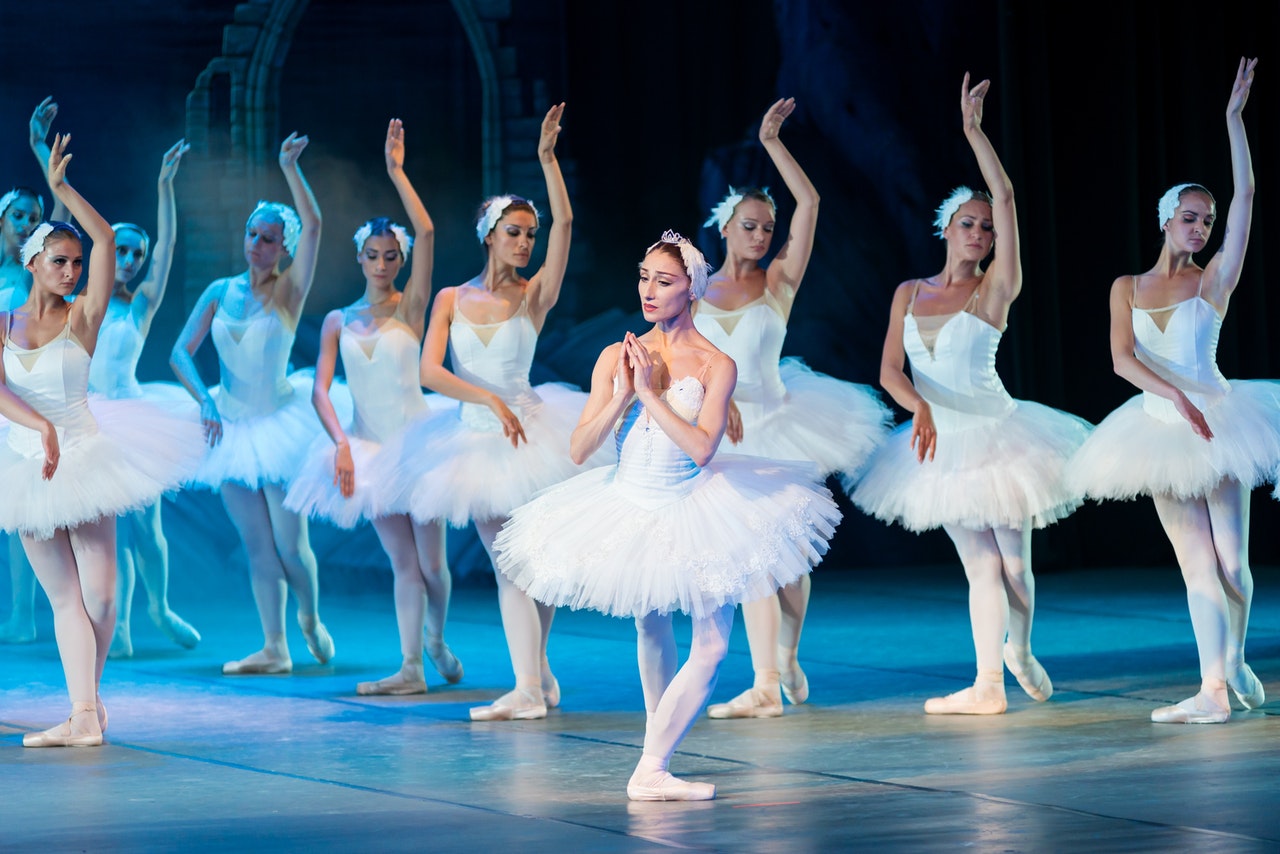 More than 100,000 creative jobs in London are at risk because of the coronavirus pandemic, new research has revealed.

One in six jobs in art, film, music and other creative industries could disappear, as lockdown squeezes the capital’s much-loved cultural institutions.

And London will see a £14.6 billion drop in gross value added to the economy from creative jobs this year, according to an Oxford Economics study.

The capital will be particularly hard hit compared to other UK regions: 27% of job loss is expected in London, and most (51%) of the economic hit will fall on the city.

Now London’s Deputy Mayor for Culture has warned that the Government must offer a “bold and brave” vision for the “irreplaceable” sector.

Justine Simons said the industry faces “catastrophe” as a result of the Covid-19 outbreak – with grassroots organisations and large cultural institutions all vulnerable.

The National Theatre, the Southbank Centre, and the Old Vic theatre are among major organisations struggling to stay afloat.

And Ms Simons revealed that the Royal Albert Hall believes it will be insolvent by the New Year without Government support.

City Hall’s Culture at Risk office – which provides emergency support to vulnerable venues and other businesses in the city – now has over 500 referrals.

It had previously dealt with just 350 cases over the last four years.

Culture generates more than £52 billion in the capital each year, and adds a further £40 billion through spending with suppliers – many of whom are not themselves creative workers.

The sector is growing four times as fast as other parts of the economy, according to a City Hall study published last October.

More than 267,000 people work in creative roles in London, one in six of all jobs.

And a further 200,000 work supplying the industry – more than those in the legal and accounting sectors combined.

The Deputy Mayor said ministers must now provide a sector bailout “on a par or greater than” other European nations.

Earlier this month, the Netherlands announced €300 million of culture funding in response to coronavirus, while France announced a state-funded stipend for out-of-work creatives in May. 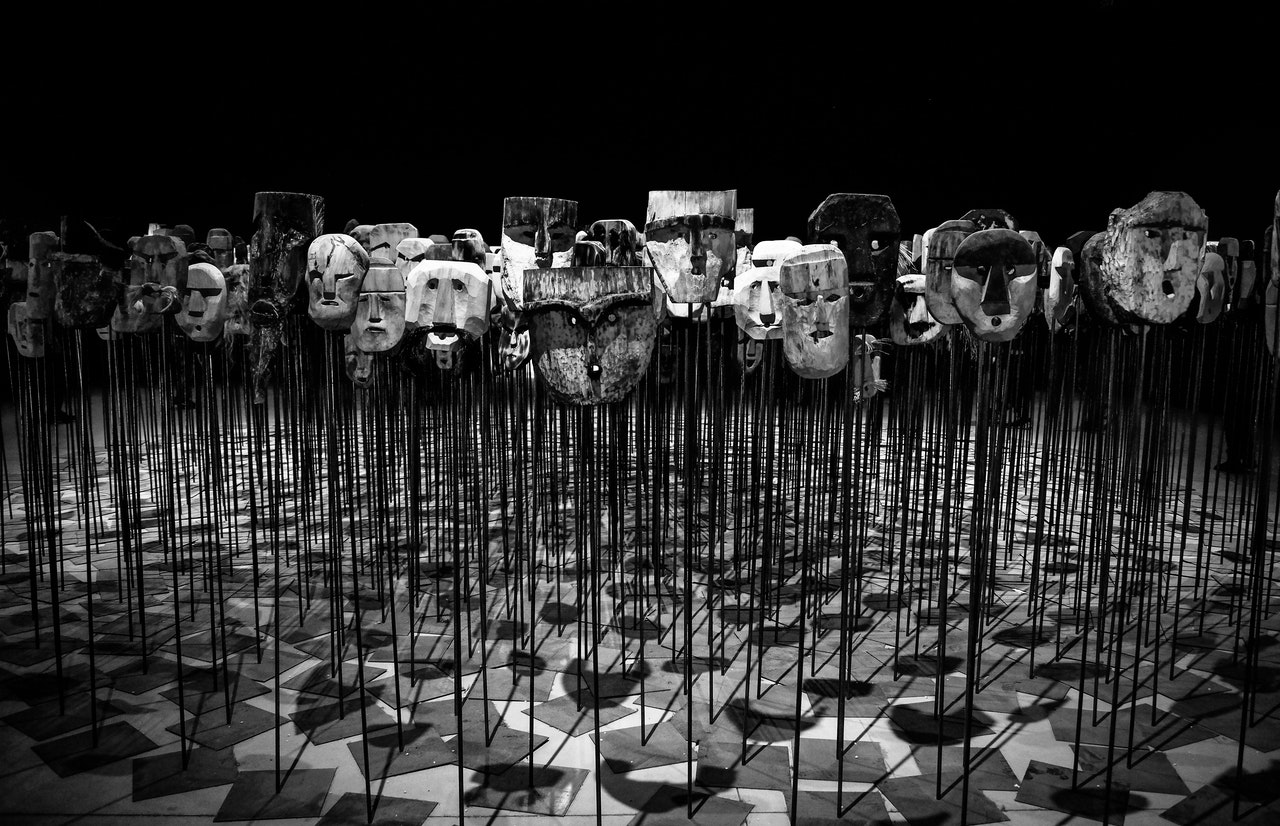 Ms Simons is calling for a sector-wide deal from Government, “tactical” tapering of the furlough scheme to help vulnerable creators, and a public confidence campaign to get visitors back to theatres, museums and galleries.

Arts venues in many continental European countries have begun to reopen at reduced capacity as lockdown eases – but Ms Simons said this would be “untenable” in the UK.

While French theatres and museums can reopen at 30%capacity with the “cushion” of Government aid, for British institutions that would be “the route to bankruptcy”, she told the London Assembly Economy Committee.

“In this country over the last decade or so we’ve moved towards a […] model where arts organisations have been encouraged to be more entrepreneurial and bring in more money from different sources,” she explained.

“What’s happened now is the people that have been most entrepreneurial have been the hardest hit by this virus – because they haven’t got a relationship with the public sector or the Arts Council.”

Ms Simons also wants action to target the “systemic fragility” of a fast-growing industry where in London around a third of workers are freelance, and most businesses are small or medium enterprises.

“The big thing we want […] is for the creative economy to be positioned at the heart of a recovery strategy from the Government,” the Deputy Mayor said.

“Other national governments are ahead of us and they understand the value of the creative economy to their nations and to their cities,” she added.

“I really hope the Government don’t mess this up and that they are bold and they are brave and they show some leadership – because if we lose it, it’s irreplaceable.”

A spokesperson for the Department for Digital, Culture, Media and Sport said creative industries are one of Britain’s “greatest success stories” and the Government is doing all it can to help them during the pandemic.

“We have provided unprecedented assistance to thousands of organisations and employees in London and across the country through Government loans and the Job Retention and Self-Employed Income Support schemes,” they said.

“We are committed to opening up venues when it is safe to and are working directly with sector representatives on detailed advice and guidance.”