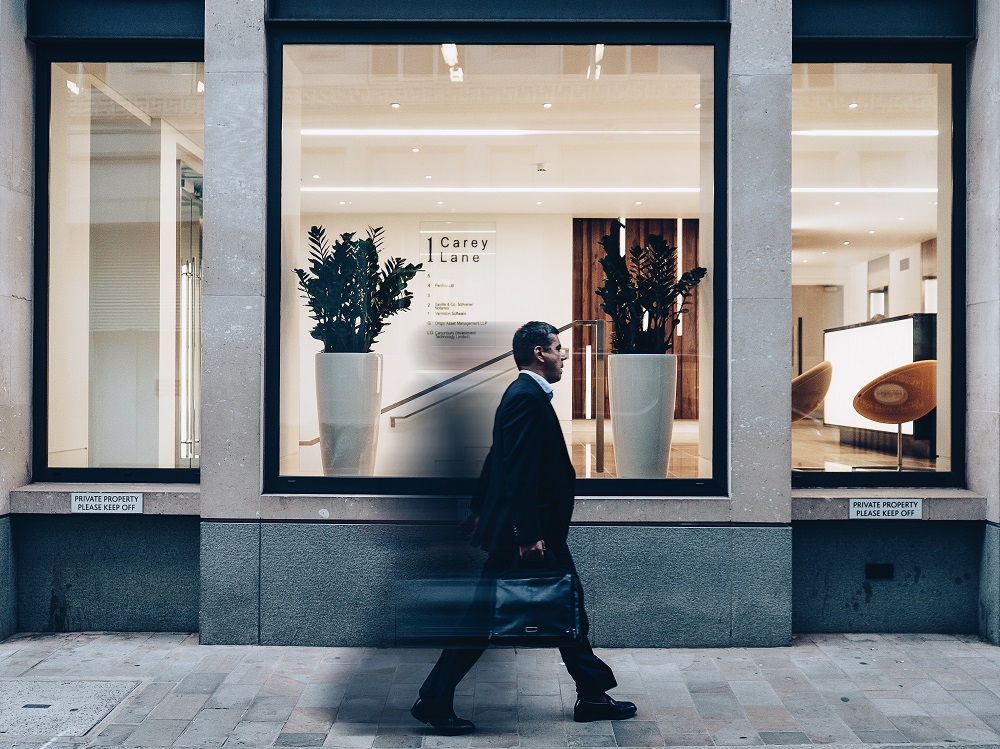 Most Londoners are now comfortable with returning to the city centre, while confidence in the job market is at its highest since last year, according to a new survey published by Centre for London.

The survey is the fourth issue of The London Intelligence by Centre for London in partnership with Savanta. The previous survey was undertaken in January 2021.

The survey, which asked 1,500 Londoners how their daily lives have been affected by the pandemic, found that:

Not all Londoners are experiencing the benefits of the economic recovery from the pandemic.

Whereas confidence in the job market is rising, it continues to be lower for the least well-off Londoners: 44 per cent think they could not find another job in the next three months if they left theirs, compared to 32 per cent for wealthier Londoners.

And many Londoners’ finances are still very precarious: nearly half (48 per cent) said they would not be able to meet an unexpected expense of £500 from their own money, and this is even higher among renters (63 per cent) – a cause for concern as the ban on evictions ended this month and the end of the £20 a week universal credit uplift is on the horizon.

Nick Bowes, Chief Executive of Centre for London said: “This latest survey shows London continuing its gradual, yet undramatic, recovery from the pandemic.

“Londoners are feeling more confident about the city and the future, but our recovery is still fragile, and the Mayor and the government still have much to do to support the city to safely live with the virus and encourage more people back into central London.

“It is encouraging to see rising confidence in the job market, with the young and most well-off Londoners feeling most optimistic about the city and their prospects. However, the survey also reveals that many continue to struggle with the impacts of the pandemic.

“The most vulnerable and those on lowest incomes are going to need support from the government for some time yet if London is to avoid even bigger socio-economic problems that will end up costing the country more in the long run.”