Work is getting underway to make getting round the Square Mile easier for the thousands of residents and office workers so they can still keep their distance. It’s part of a £1million scheme to help the City start to recover from the coronavirus lockdown. The moves include: *Timed road closures to motor...

Work is getting underway to make getting round the Square Mile easier for the thousands of residents and office workers so they can still keep their distance.

It’s part of a £1million scheme to help the City start to recover from the coronavirus lockdown.

*Timed road closures to motor vehicles from 7am to 7pm, with some roads shut to traffic full time, apart from essential vehicles.

*Turning some roads into walkways, with space for queuing and cycling too.

*Switching some roads to one-way only.

Work on the first phase includes:

And the City of London Corporation unveiled the second phase at its Planning & Transportation Committee meeting.

There will also be one way traffic at Charterhouse Street and Square and space given over to cycling and walking at Carthusian Lane.

The Corporation also wants to bring in a 15mph speed limit on many streets and says it will work very closely with the City of London Police to see if there are problems and look at traffic flows.

The City of London said there will be an initial reluctance to use public transport and it expects many office workers to be working at home at first.

“In order to maintain social distancing and manage travel demand, there will be a medium-term need/desire to limit the number of people working in offices on any given day.”

It’s thought that it is unlikely that many of the three quarters of commuters who travel more than 10km into the City will switch to foot or get on their bikes. 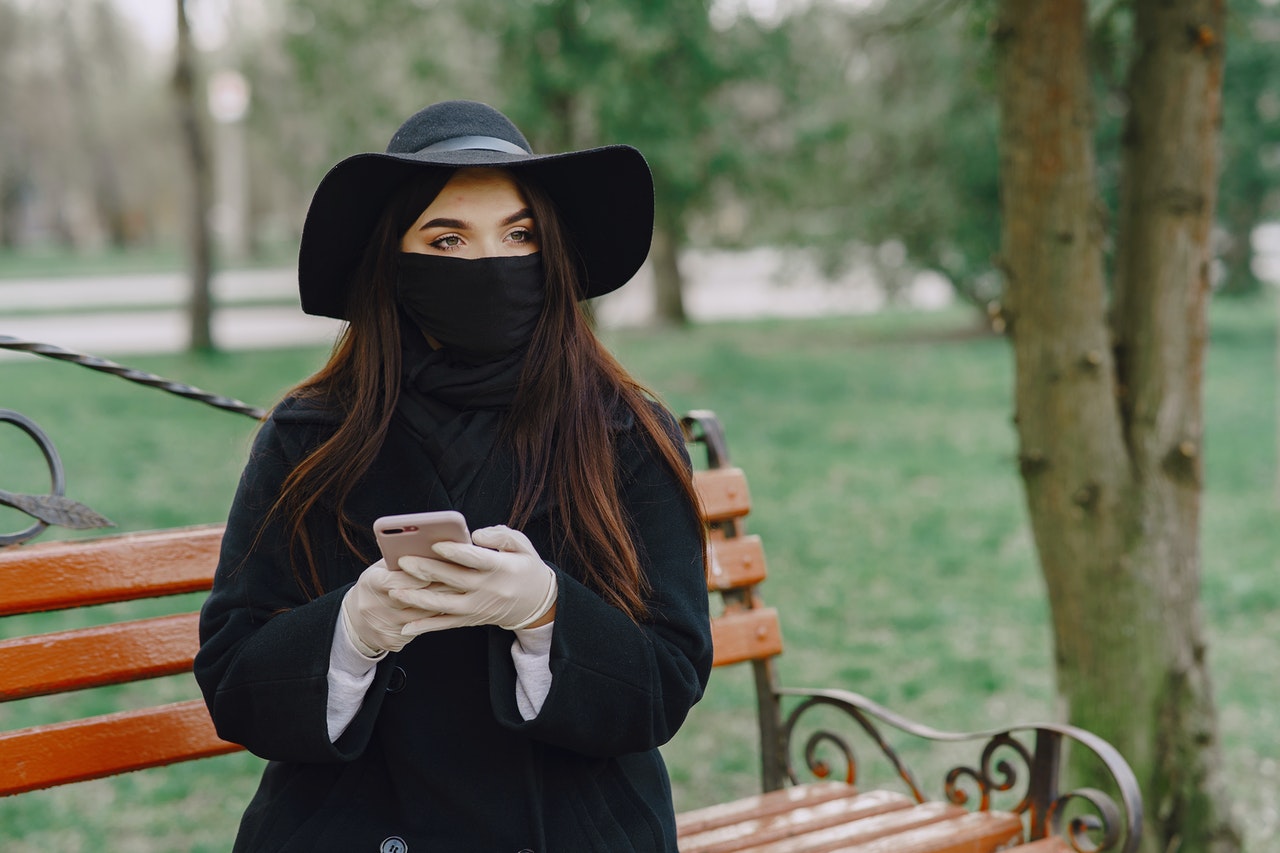 However there are just 3,500 car parking spaces in City and NCP car parks, with 623 on-street spaces.

The Corporation is also hoping to discourage people from using cars and it also said that car use dropped by 16% during the 2008 recession.

And Bruce McVean who is the acting assistant director of transportation said none of the  temporary plans are set in stone. If they don’t work, they will change.

But he said many of the temporary moves “are in line with longer term objectives of our transport strategy.”

Mr McVean said: “The challenge is we need to be ready for people coming back and roll it out as quickly as we can.”

Councillors debated whether there should be a blanket ban on tables and chairs on the pavement to help people get around safely.

However they decided to review requests on a case by case basis to help businesses begin to recover.

Deputy chairman Chris Hayward said: “During this period of social distancing the health and safety of people returning to work should be of paramount concern.”

He initially considered a blanket ban outlawing tables and chairs for the time being.

“If it was a case of people having to dodge around tables and chairs and break social distancing that would be a very bad thing.”

Cllr Marianne Fredericks said businesses are already asking if customers can stand outside drinking “or we are going to see a number of these businesses collapsing.”

“The public will want to sit outside in the summer. If we don’t provide it for them they will ignore social distancing.”

She said it was crucial the City found space for businesses when people return.

“If we want our businesses back, if we want pubs, bars and restaurants back we really need to look at spaces now so people can find a place to eat their lunch or have a break or that space will be gobbled up.”

Tracey Graham said  there  were narrow streets in her ward  with several  pubs in Watling Street which are popular with office workers which will need support such as outdoor space.

One City publican told the LDRS service that he wanted the City to “pedestrianise as many places as they can to help pubs. They have to do everything in their powers to allow normality to resume. Until people get a bit of confidence it (business) is not going to grow.”

Cllr Fredericks also warned that social distancing has become  “absolutely non existent” in some places such as the riverside walk at the weekend.

And she said some  cyclists are in mass groups right now.

“All these structures and these barriers – everything’s just broken down. We need to take control back.”

Chairman Alasdair Moss said: “Everyone’s going to be affected by these proposals.”

A report later this month will give more details about cycling including plans for 2,000 more spaces to park bikes and many businesses are also looking at places to store bicycles at work.

Older person freedom passes to be cut by TfL
Previous