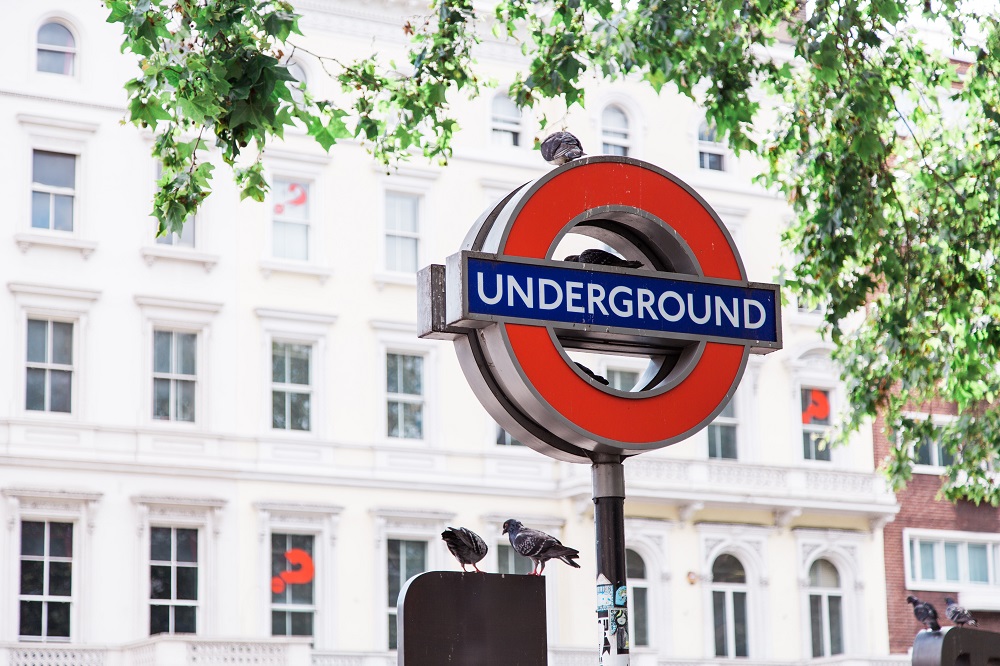 TfL has confirmed that the Waterloo and City Tube line will fully reopen from next month following a partial reopening in June as passenger numbers gradually recover.

The key commuter line that links Waterloo and Bank was closed in March last year due to the pandemic, and only began operating a peak-time service this summer.

But with passenger numbers on the Tube consistently hitting around 60 percent of pre-pandemic levels during weekdays, TfL has confirmed that Waterloo and City Tube line will fully reopen from Monday November 22, just five days before the reopening of two Night Tube lines.

Mayor of London Sadiq Khan has said that the reopening of the line will provide a “big boost” for the capital’s economy, providing commuters with another transport option as more workers return to offices.

Khan said: “As Londoners and visitors return to the capital, whether that be for work or to enjoy London’s world-class culture and hospitality venues, it’s important that they can travel easily and safely around the city.

“The Waterloo & City line provides another great transport option and a vital link to the City, and the return of a full weekday service is a big boost for the capital’s economy as we continue to recover from the pandemic.”

Doubts were cast over London’s economic recovery this week after a leaked document revealed that a return to working from home would cost billions.

Catherine McGuinness, policy chair at the City of London Corporation, said that the announcement of a full weekday reopening of the Waterloo and City Line will “give even more confidence” to commuters and provide “further reassurance to those Square Mile businesses which rely on commuter traffic for trade”.

She said: “The return of the Waterloo & City line to a full timetable of operation is a key marker in the sustainable recovery of the City and of London as a whole.”

The Waterloo and City Line will operate a full service from 6am until 12.30am, with trains every three minutes during peak times.