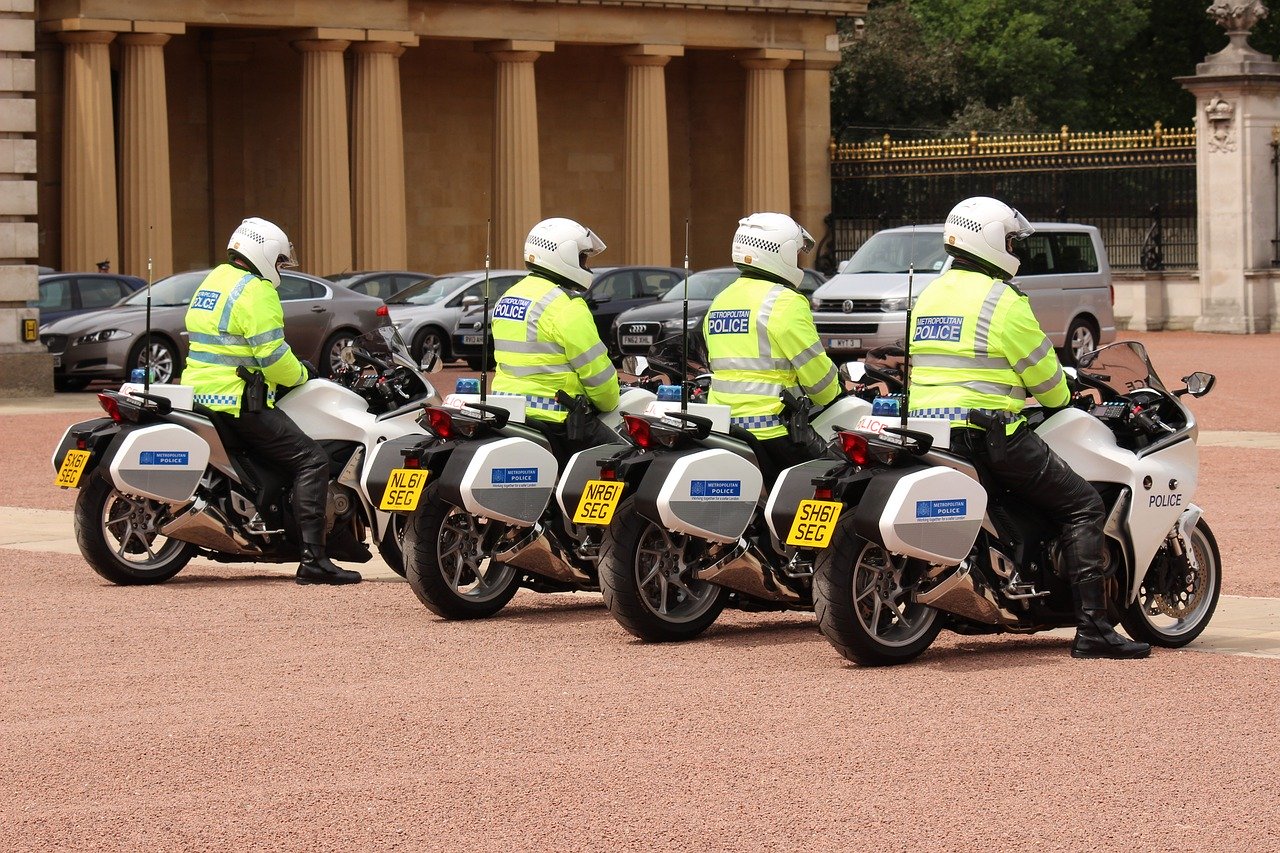 Far-right group The Democratic Football Lads Alliance (DFLA) clashed with police during a counter Black Lives Matter protest in the capital on Saturday.

The group were reportedly in London to protect statues – including depictions of Prime Minister Winston Churchill and the Cenotaph War Memorial – which have been vandalised during almost all previous mass protests, and are again being targeted by Black Lives Matter movement.

It was widely documented through social media that the gathering yesterday was violent in nature.

In one picture, a DFLA protestor can be seen urinating on a memorial to PC Keith Palmer.

Far-right activists punching cops in Westminster. Isn’t this the kind of disorder they said was the reason they wanted to stop BLM? pic.twitter.com/OscQdacxtd

PC Palmer was killed after confronting the Westminster Bridge terrorist during the attack in 2017.

Tobias Ellwood MP said of the image: “Absolute shame on this man. Of all the images to emerge over these few testing days I find this one of most abhorrent. Please help identify him.”

The demonstration was publicised online by far-right activist Stephen Yaxley-Lennon, who calls himself Tommy Robinson, who then failed to attend in person.