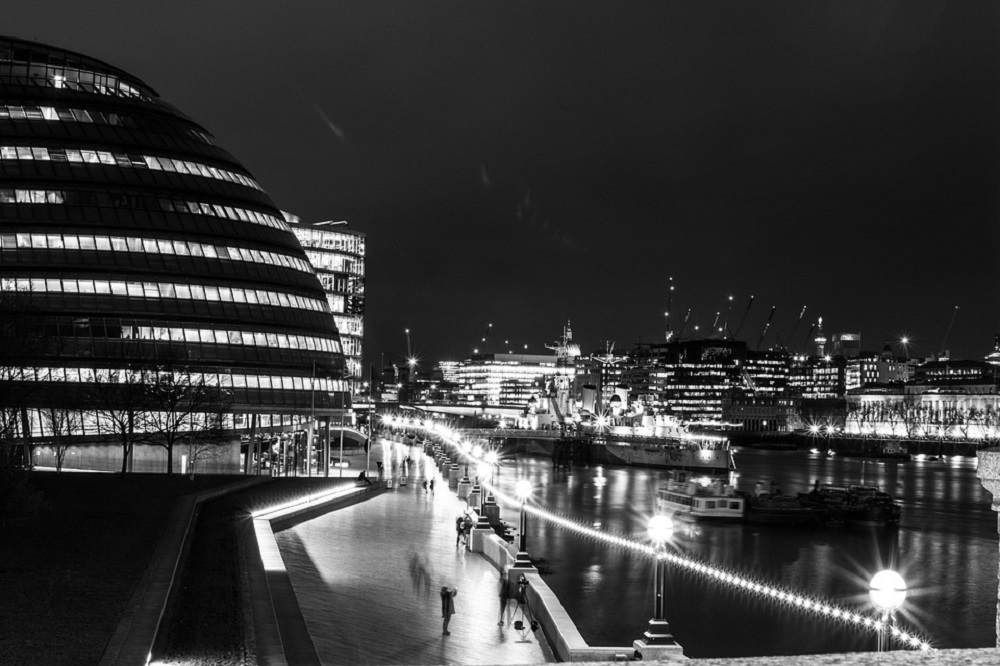 City Hall has paid tribute to the victims of the London Bridge terror attack as the capital marks the fourth anniversary of the tragic event.

Eight people were killed on June 3, 2017, when terrorists drove a van into pedestrians on London Bridge before launching a knife attack at Borough Market.

London Assembly chair Andrew Boff said that “London grows stronger every time it is tested” and that “the wonderful spirit of our city will always prevail” as the Assembly marked the anniversary of the attack.

Mr Boff said: “On this day, four years ago, eight innocent people lost their lives during a terror attack on London Bridge. Today, we remember them.

“The pain of losing a loved one does not ease as time goes on. Our thoughts are with their families and friends on this day.”

Mayor of London Sadiq Khan took part in a memorial service for the victims of the attack at Southwark Cathedral where he, along with families of the victims and other figures, laid flowers in remembrance.

Mr Khan said: “On the fourth anniversary of the appalling terrorist attack on London Bridge, Londoners are once again uniting to remember the victims, their loved ones and the heroic first responders who ran towards danger to try to save lives.

“This cowardly attack sought to fracture our communities and destroy our way of life. It was not only an attack on London, but an attack on the freedoms and values we as Londoners hold dear. Despite the loss of eight precious lives, the unshakeable spirit of our city serves as a reminder to all who would seek to divide us that they will never succeed.

“Four years have passed but Londoners will never forget the innocent victims of that tragic day. We will continue to mourn their passing and honour their memory by remaining united.

“I am proud that Londoners recognise we have so much more in common than that which divides us and I know we will help heal our great city by staying true to the values that bind us together.”