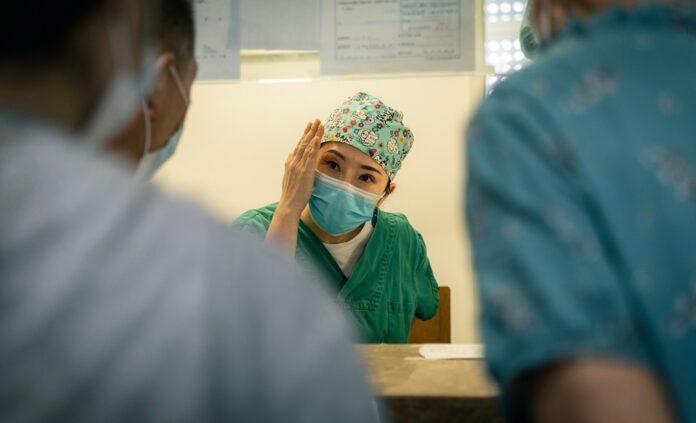 Transgender and gender-diverse Londoners are being “failed” by the NHS, according to a new report from the London Assembly.

The London Assembly health committee has called on Mayor of London Sadiq Khan to consult with trans and gender-diverse individuals with lived experience to drive improvements in the delivery of healthcare.

The report refers to research conducted by TransActual which found that more than 70 percent of transgender patients had experienced some form of transphobia from their primary care provider, while 57 percent reported putting off seeing a GP while ill because of this.

The health committee has called on the NHS to improve the way it records data on trans and gender-diverse people to be more inclusive, having been told in an evidence-gathering session that “without data, you are invisible”.

Caroline Russell, who chairs the health committee, said it is clear a lack of proper recording is having a “significant impact” in contributing to healthcare inequalities for trans and gender-diverse people.

“We were told during our investigation that without data, you are invisible. It is clear that trans and gender-diverse people are being failed by this absence of appropriate recording, which is having a significant impact at both an individual and population level.

“Training NHS staff and adjusting NHS IT systems to be trans inclusive could reduce health inequalities and greatly improve the general healthcare experience for trans and gender-diverse Londoners.”

During its evidence-gathering session earlier this year, the Assembly’s health committee was told “the majority of GPs want to help trans people but sometimes they do not know how to help them” and a lack of specific training was contributing to this skills gap.

The report backs a recommendation from Stonewall that medical and nursing schools, royal colleges and all training providers for the medical profession should review their curricula to ensure that the healthcare needs of LGBT+ people are included.