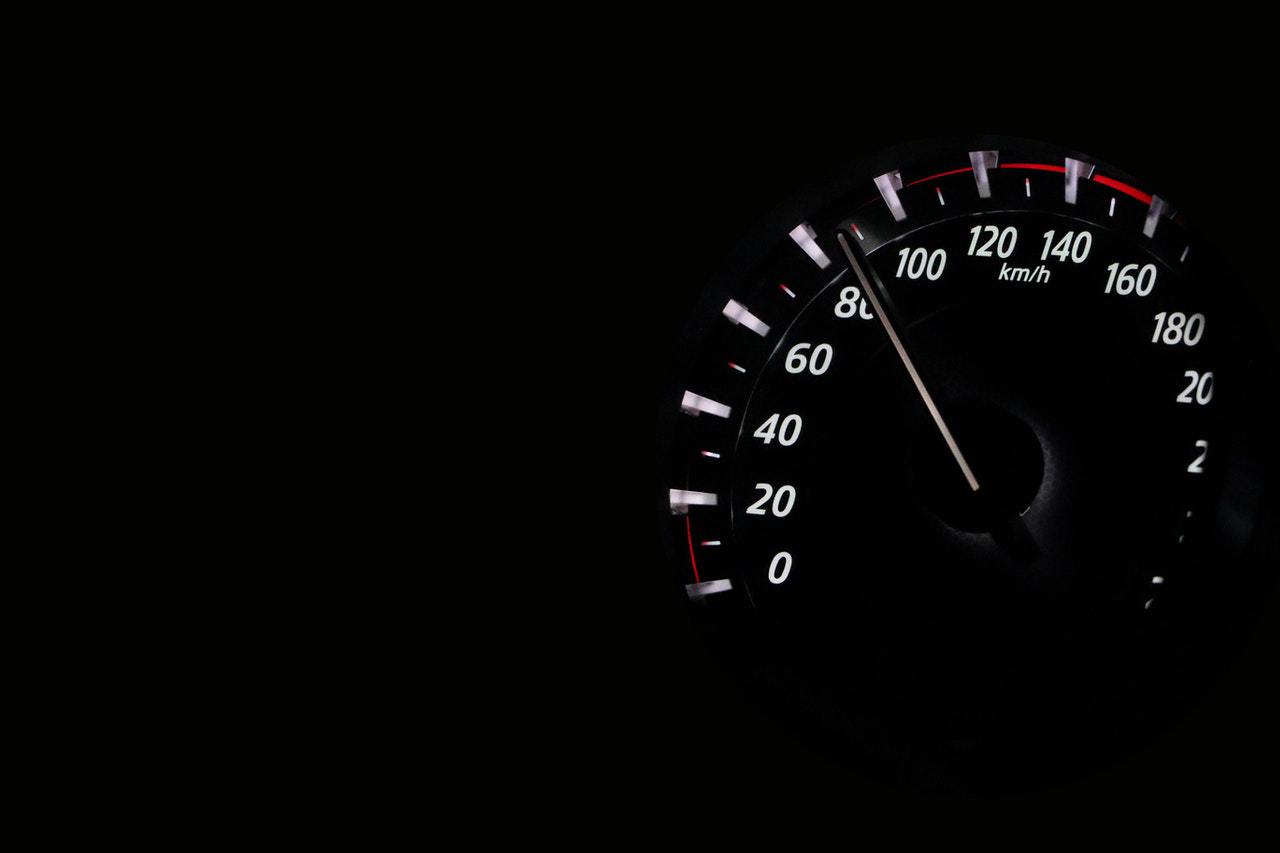 That includes ten times as many people caught in 20mph zones, rising from 50 to 530 offences.

Overall, police have caught more than twice as many speeding drivers during lockdown as  in the same period in 2019.

Driving too fast is already the most common reason for a fatal crash in London.

Police say some drivers see emptier roads as an excuse to speed – but warn that accidents could see NHS resources diverted away from coronavirus sufferers. 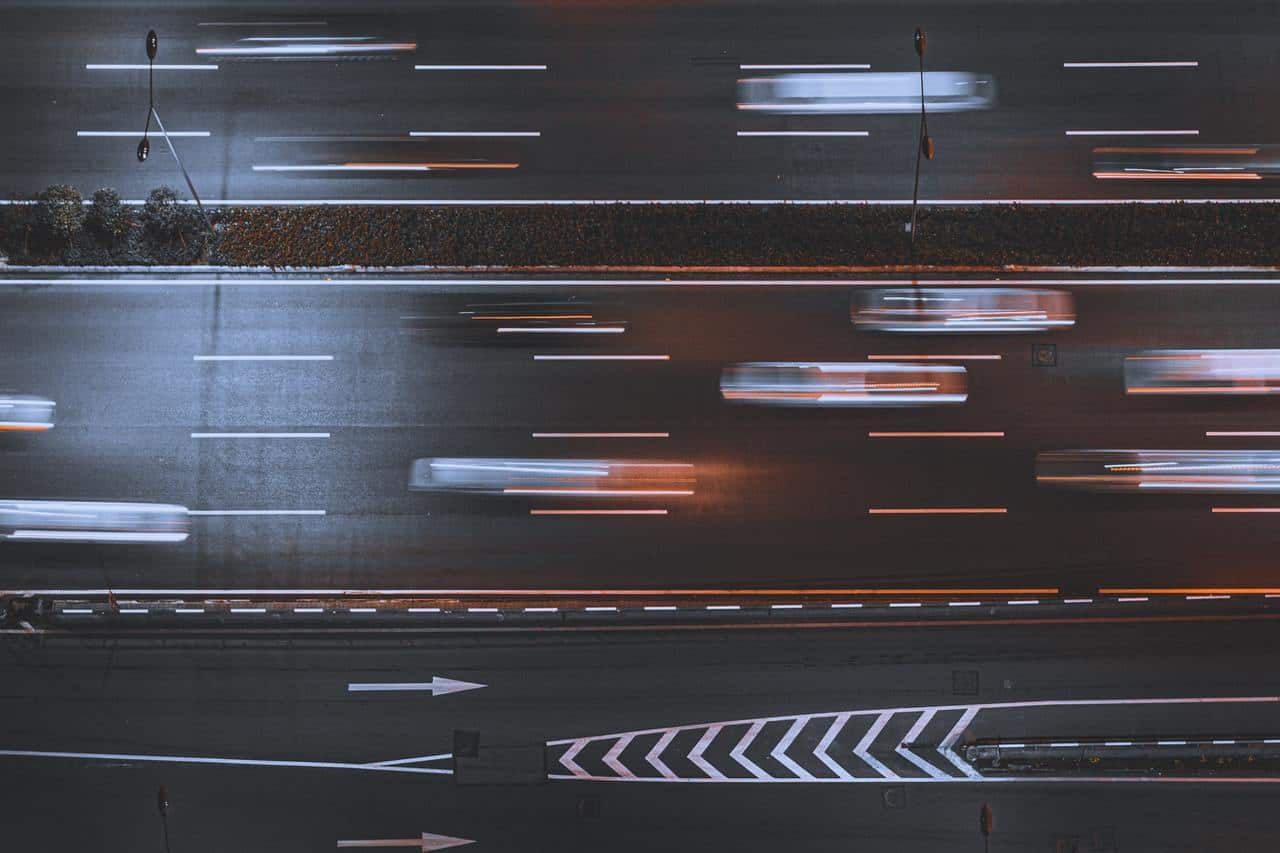 And police caught 28 drivers going over 100mph on roads in the capital, he added.

But the data does not necessarily mean there has been more speeding during lockdown.

“It shows successful targeting of the biggest risk to road safety every single day and night,” he said on Twitter.

“This enforcement surge coincides with a reduction in those killed or seriously injured in collisions.”