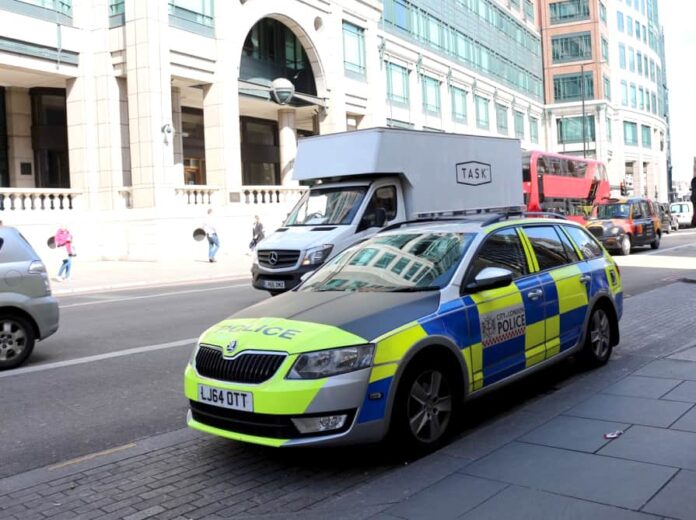 THREE teenagers were shot and one fatally killed as London’s abhorrent streak of youth violence continued over the Bank Holiday weekend.

Met Police firearms officers scrambled to the location of Rhyhiem Ainsworth’s death in Southwark on 5 May, where they discovered the 17-year-old suffering with a gunshot wound. He died at the scene after being targeted while playing football with friends.

Mr Ainsworth’s mother, Pretana Morgan, said the aspiring architect “couldn’t have been a better son” and told reporters that he was “trying to make a difference” by learning to work with children.

She said: “Let my son be the last and be an example to everyone. Just let it stop. What must be, must be.”

Then, on 6 May, two children aged 13 and 15 were shot two minutes apart in separate incidents in north west London.

The attacks unfolded in Harrow, and while both victims were hospitalised with head injuries, neither was reported to be in a life-threatening condition.

Later that day, a fourth victim, a 22-year-old man, was reported to have been shot in New Cross.

DCS Simon Messinger, borough commander for Southwark, said the Met was moving as best it could to address the rising concern sweeping through the Capital.

“Violence has no place on our streets,” he said. “I want the community to help us tackle this problem.”

However, in February the Capital posted a higher murder rate than New York City, and the consensus is that London is developing a chronic culture of violence, with 52 people killed in the first 100 days of 2018 alone.

“As a father, community member and a police officer, I will do absolutely all I can to keep young people and the wider community safe,” added DCS Messinger.

“We can only achieve this if we work together.”