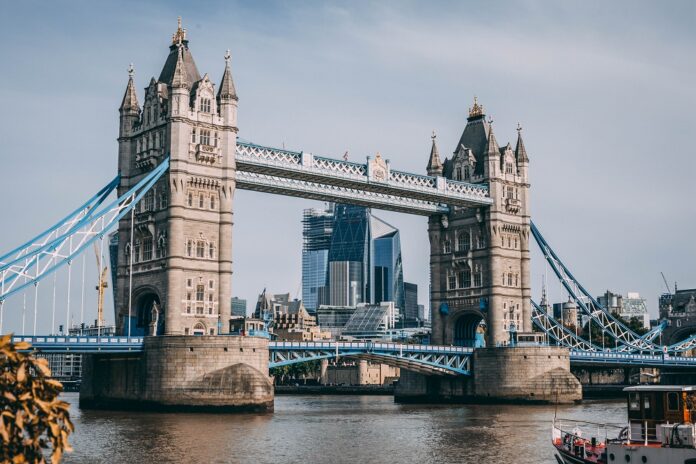 Transport for London (TfL) has shelved plans to install permanent anti-terror barriers on central London bridges due to financial constraints, it has been revealed.

Board papers released ahead of a TfL committee meeting next week show that “several planned projects” will no longer go ahead in 2022/23 due to “the reduced funding available” during the financial year.

Among the canned projects is the installation of permanent anti-terror barriers, which TfL calls Hostile Vehicle Mitigations, on major London bridges.

Temporary concrete and metal barriers were installed on eight bridges in central London in the immediate aftermath of the London Bridge terror attack in June 2017, where the attacker deliberately drove a van into pedestrians.

An inquest following the London Bridge terror attack concluded that permanent safety barriers should be installed on the eight bridges in central London as soon as possible. TfL estimated that this would cost around £35million.

Earlier this year, Westminster Bridge became the first to have permanent safety barriers installed in the form of “heritage-style bollards” that separate motor traffic from cyclists and pedestrians.

But plans to install similar permanent mitigations on other central London bridges are now seemingly on the shelf as a result of TfL’s tricky financial predicament.

London Assembly Member Caroline Pidgeon said it was “bitterly disappointing” that the “vital work” is no longer going to go ahead and that “proper maintenance of London bridges is being compromised”.

Pidgeon said: “Ugly concrete blocks, often eating into bus lanes, are not the long-term solution to delivering public safety and the effective use of London’s bridges, especially for cyclists, taxis and bus users. The temporary measures on Tower Bridge have also contributed to problems with drainage and the bridge becoming seriously flooded last year. Doing nothing is simply kicking this essential safety work into the long grass.”

“The designs for the Hostile Vehicle Mitigation Measures on Lambeth Bridge are being progressed as part of a wider Healthy Streets project. If funding for the project is approved, and there are no unforeseen delays, TfL plans to start work in late 2023 and finish in 2025.”

But the mayor warned in February that progress on London Bridge, Tower Bridge and Blackfriars Bridge was “uncertain” until a funding agreement could be reached with the Department for Transport and the owners of the bridges, with TfL having agreed to fund 50 per cent of the cost.

TfL and Khan had warned that a failure to secure a long-term funding agreement for London’s transport network would result in a period of “managed decline” which would see major capital investment projects scrapped.

On February 25, the Department for Transport confirmed it had agreed a fourth short-term deal worth £200million which would keep TfL services running until June.

Judge Mark Lucraft, who oversaw the London Bridge attack inquest as chief coroner in 2019, wrote at the time that “funding disputes between public bodies would not be a satisfactory reason for delay in the planning and installation work”.