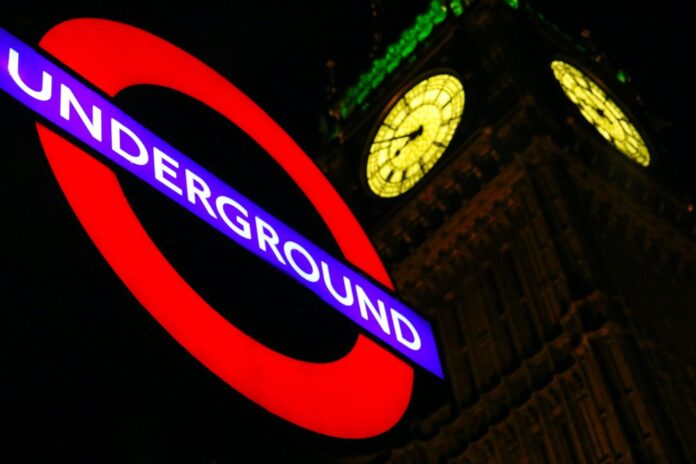 TfL has requested more time to decide whether to accept a long-term funding settlement offered by the Government, with the existing bailout set to expire on July 28.

The £200million deal, agreed in February, has already been subject to two short-term extensions, having originally been set to expire at the end of June.

London’s transport commissioner Andy Byford, speaking at a TfL board meeting on Wednesday, said he had requested a further short-term extension to the existing deal to allow TfL time to “peruse” the draft settlement “in absolute detail”.

Transport Secretary Grant Shapps wrote to TfL with details of a draft long-term funding settlement last Friday, but Mr Byford has said it came through “very late” and that the details were “very complex”.

The contents of the draft settlement have not been made public due to “market sensitive” confidential information contained within the Transport Secretary’s letter.

He told members of the TfL board that the deal had not been accepted as more time was needed to analyse it and that he would not recommend that TfL accept it “if the offer is less than we need”.

He said: “We’ve previously set out what we would need. We’ve made very clear that, for the remainder of this financial year, through to March 31, 2023, we would need an additional £927 million to tide us over, and we’re considering whether the proposal from Government meets that need and, if not, the very difficult choices we would have to make.

“There are some significant issues that we need to address within this proposal that we have received. It is going to take time.”

Byford added that TfL was “determined to avoid” entering a scenario of managed decline, but “not at any cost”.

The Department for Transport has not yet confirmed whether it will grant TfL another short-term extension and did not have any further comments at the time of writing.

Last week, Grant Shapps tweeted that “the ball is now firmly in the Mayor’s court” with a deal on the table to “ensure services are supported and £3.6billion of capital projects take place by 2024”.

Following the board meeting on Wednesday, Sadiq Khan said it was necessary for a short-term extension to be agreed as “it is important that this offer is thoroughly reviewed in order to understand its impact on Londoners and the wider economy”.

He said: “TfL needs to consider if this draft proposal delivers the funding that is needed to avoid having to make painful cuts to London’s transport network. It’s in no one’s interest to have conditions attached to this funding deal which could damage TfL, unfairly punish Londoners or our economic recovery.”