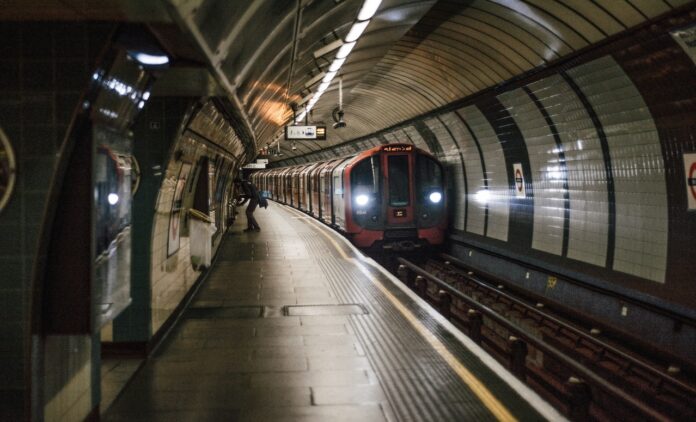 The train drivers’ union has called on the Government to pump millions of pounds into Transport for London to keep buses and trains running.

Finn Brennan, the London district organiser for ASLEF, said TfL faces a huge funding shortfall due to lost passenger numbers, which will continue after lockdown restrictions are lifted.

Rail and bus fares are TfL’s biggest source of funding and accounted for nearly £4.9 billion in the 2019/20 financial year.

During the lockdown, the number of people using the London Underground has fallen by 95%. Bus usage dropped by 88% but has been gradually increasing.

Mr Brennan said: “Clearly the Government will have to provide more funding for TfL. If they don’t stump up the cash it won’t be possible to keep the transport system running.

“There’s no future where leisure or tourist travel are going to return to normal, and there’s bound to be an increase in people working from home.”

In March, TfL chiefs said they believed the lockdown would cost the organisation “up to £500 million” in lost fare revenue. Mr Brennan on April 28 said the figure could be more than £600 million.

The former Northern Line train driver added that TfL had already made vast savings in recent years. Before the outbreak began, the organisation had reduced its annual deficit to £200 million, down from £1.5 billion in 2015/16.

“The Government is going to have to fund TfL much more in the short term and long term,” Mr Brennan said. 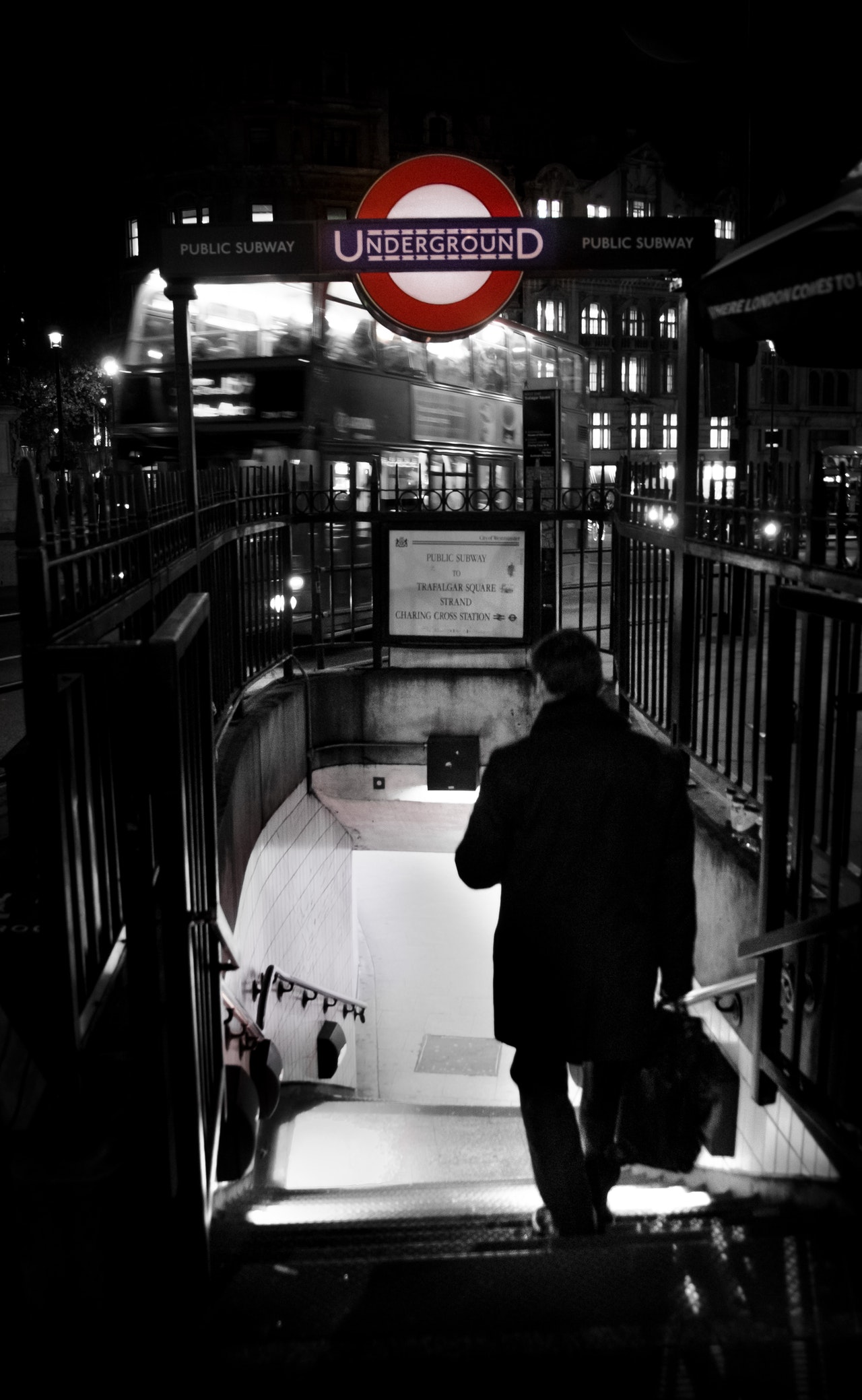 The Treasury was contacted for a response but officials declined to comment.

A TfL spokesperson said: “We are in constructive discussions with the Government over a financial support package. This would be similar to the support provided by the Government to train and bus operators across the rest of the UK which are facing the same challenges.”

Mr Brennan also cast doubt on whether the London Underground could return to a normal service while enabling passengers to social distance.

He revealed that last week he was in discussions with TfL and the arbitration service ACAS about how to ensure the safety of staff and passengers while easing the lockdown.

“Obviously the aim is for the lockdown to be eased but there’s many difficulties in the way and it’s not clear how it’s going to happen,” he said.

“At the moment, train drivers are going to and from the same depots in order to limit the number of social interactions they have with colleagues.

“Clearly we’re going to have to do that for as long as the social rules are in place.

“So the conversations we’re having are about trying to get that to happen but not risk the safety of our members.”

He also said ASLEF union members should be given face masks, following London Mayor Sadiq Khan’s suggestion of making it compulsory for tube passengers to wear face masks, an approach adopted in Madrid.

A spokesperson for TfL said: “We’re working with the Government, businesses and others to ensure that, as restrictions are lifted, journeys are spread out to ensure that the maximum number of people can use public transport while observing social distancing, alongside walking and cycling.”

On the issue of face masks, the spokesperson said Mr Khan is lobbying the Government to change its national guidance, so that TfL staff can be given personal protective equipment (PPE).