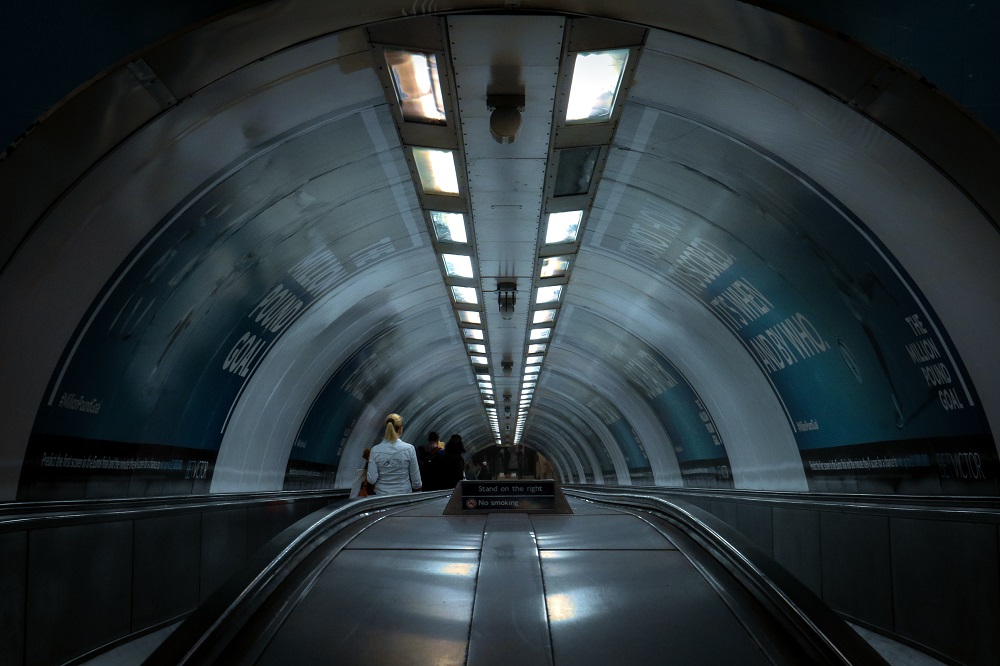 As the UK marks the start of National Hate Crime Awareness Week, Transport for London is reminding customers to report any incidents they witness and to work together to tackle hate crime.

There were almost 1,500 hate crime incidents on public transport reported to the police in 2020/21, the majority of which related to the victim’s race or religion.

But it is thought that the actual number of hate crimes is far higher, as many go unreported.

Police figures also show that around a quarter of all incidents of aggression or violence towards TfL staff in 2020/21 were hate crimes.

Earlier this year as lockdown restrictions began to ease, TfL launched a series of new measures aimed at tackling hate crime and encouraging Londoners to report incidents if they witness them – including the “Hands Up” poster campaign and STARS educational resources for secondary schools.

Siwan Hayward, TfL’s Director of Compliance, Policing Operations and Security, has reiterated the message that people should “report anything that makes you feel uncomfortable” and has urged Londoners to “stand together against hate”.

She said: “London is one of the most diverse cities in the world, with a long tradition of openness towards people of all faiths, nationalities and backgrounds.

“Tackling abuse and hate crime on our network is a priority for us and we’re proud to be working with the communities we serve and with the police to take action, protect our customers and staff and provide support to victims.”

NOW READ: Khan urged to set a goal of zero murders in London

As part of National Hate Crime Awareness Week, TfL will be working with officers from the Metropolitan Police and British Transport Police to engage with community groups to share ideas about tackling hate crimes on public transport.

Last month, the issue of hate crimes on London’s transport network was raised to Sadiq Khan during a meeting of the London Assembly.

Khan said: “This is an issue that I take extremely seriously, and I simply will not accept this form of hate or abuse in London. Everyone should feel safe when on London’s transport network and the safety and security of customers and TfL staff is a top priority for the Transport Commissioner and myself.

“More than 2,500 police and community officers patrol the TfL network, keeping it safe and providing reassurance for Londoners. With the support of our policing partners, the British Transport Police (BTP), the MPS and the City of London Police, TfL, MOPAC, and myself are committed to stamping out any form of hate crime on the transport network.

“Together, we are ensuring efforts to tackle hate crime on public transport match those to tackle wider hate crime across London.”

The Mayor of London went on to tell City Hall that hate crime awareness training has been provided to all TfL enforcement officers, while 500 other members of TfL staff have also taken up the training.

From early next year, bus drivers will receive training on how to deal with hate crimes, including how to provide support to victims.

Victims of hate crimes or witnesses to hate crime incidents are encouraged to report them, either to the police on 101 or to a member of TfL staff.