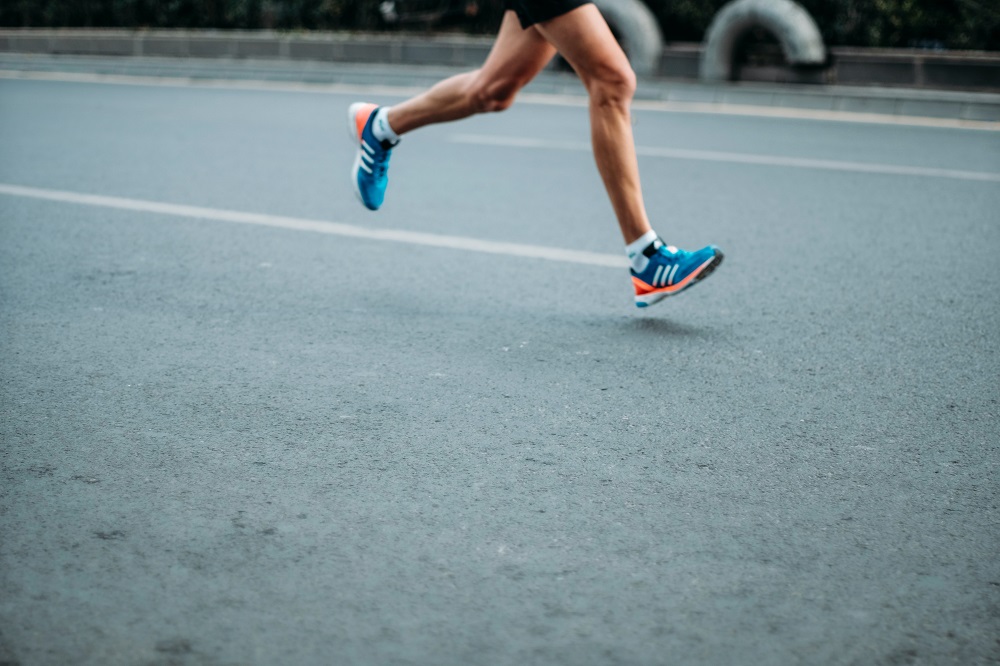 Transport for London has issued travel advice ahead of the return of the London Marathon this weekend.

Following its cancellation last year due to the COVID-19 pandemic, the world-famous marathon makes its return this year with participants running the traditional route past famous landmarks such as Tower Bridge and the London Eye.

Significant travel disruption is expected on Sunday October 3 as there will be several road closures, while TfL has also warned that Tube and DLR stations near to the route are expected to be busier than usual.

Starting from 6.30am, roads in south east and central London will be closed as participants make their way from Greenwich towards Tower Bridge, taking in the sights of The Shard, Canary Wharf and the London Eye before finishing near Buckingham Palace.

All roads are expected to open by 8.30pm, though they will begin to reopen in phases from 1pm.

TfL has advised passengers to plan ahead if they intend to travel on Sunday, with Tube stations along the route including Cutty Sark, Canary Wharf, London Bridge and Westminster expected to be busier than usual.

DLR services will run at different frequencies and along different routes until 4pm to support the high number of passengers expected.

In addition to disruption caused by the marathon, maintenance work will see Central Line services from Queensway to Ealing Broadway and West Ruislip replaced with bus services on Saturday October 2 and Sunday October 3, while Overground services will not run between Clapham Junction and Willesden Junction on the Sunday due to a planned closure.

Passengers are advised to check the TfL website or use the TfL Go app to plan their journeys ahead of time.