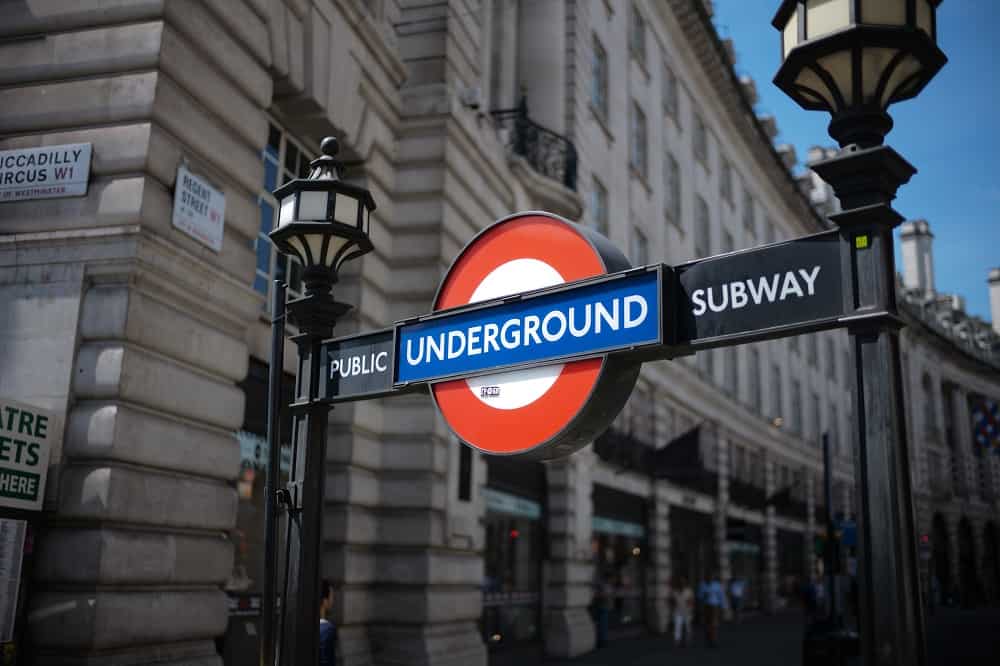 TfL still faces a £500 million funding gap for the year despite showing “progress” towards financial sustainability, according to its revised budget.

Published this week, the new budget assumes it will cost £1.9 billion to keep London’s transport network running for the full financial year – down from the £2.7 billion estimated in March.

TfL has put this down to operational savings, spending deferrals and use of its own cash.

But with £1.4 billion already secured through the government’s emergency funding packages, TfL must find an additional £500 million to reach its funding requirement.

Following the publication of the revised budget, Mayor of London Sadiq Khan renewed calls for a long-term funding settlement for TfL and urged the government to “treat TfL as they do the private rail operators”.

Mr Khan said it was “vital” a long-term settlement is reached, “not only for the good of London, but for the whole country”.

The current short-term funding deals have “restricted” the ability to deliver Active Travel schemes, according to TfL.

A more sustainable agreement would allow it to deliver “key improvements” and “shovel-ready projects” which could accelerate decarbonisation goals.

TfL commissioner Andy Byford has this week reiterated TfL’s “disproportionate reliance” on fares income “is not fit for purpose” and has joined the mayor in calling for longer term support.

“TfL is meeting its part of the deal with Government to get back to financial self-sufficiency. I now call on Government to truly engage with TfL to secure the long-term funding agreement that will drive London and the wider UK’s recovery.”

Despite an increase in the number of passengers using the transport network since lockdown restrictions began to ease, ridership across the entire network is at around 54 per cent of pre-pandemic levels.

And it has risen to between 60 to 65 per cent at weekends.

A spokesperson for the Department for Transport (DfT) has said: “The Government has shown its commitment to supporting London’s transport network through the pandemic, providing more than £4bn in emergency funding to Transport for London.

“We continue to discuss any further funding requirements with TfL and the Mayor, and any support provided will focus on getting TfL back onto a sustainable financial footing in a way that is fair to taxpayers across the country.”

Emergency funding agreements from the government totalled £3 billion in the previous financial year while last month another agreement was reached to provide TfL with £1.08 billion until December.