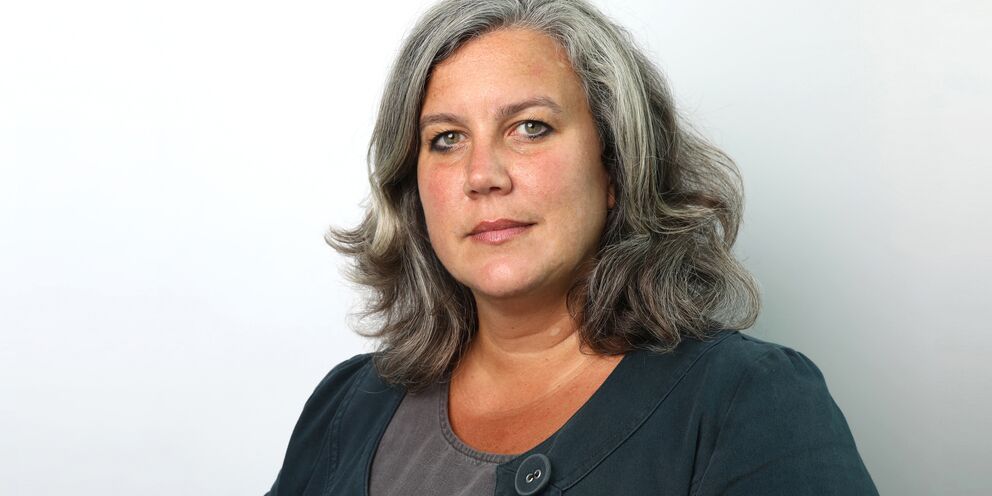 Transport for London has begun work exploring the feasibility of extending the Docklands Light Railway (DLR) to Beckton Riverside and Thamesmead.

The work will assess the impact of extending the DLR from Gallions Reach in Newham, including the creation of two new stations in Beckton Riverside and south of the river in Thamesmead.

TfL has claimed that extending the line to Thamesmead could also pave the way for up to 25,000 new homes to be built along the route as well as other transport options including a rapid bus corridor and cycling links.

Deputy Mayor for Transport, Heidi Alexander (main image), said: “I am delighted that boroughs and developers have committed to work with the Mayor to progress work on public transport options to support growth, including the Thamesmead DLR extension and bus transport corridor projects.

“These schemes are critical for realising our aspirations for unlocking new housing and jobs on both sides of the river in east London and ultimately creating successful places to live and work. By taking a collaborative approach we will maximise the likelihood of making them a reality.”

The feasibility work will be funded by a £1million joint agreement between external partners including the Borough of Newham, Royal Borough of Greenwich and developers Thamesmead Waterfront, Aberdeen Standard Investments and St William.

Leader of the Royal Borough of Greenwich, Cllr Danny Thorpe, said: “We’ve been making the case for improved public transport for residents in the east of our borough for many years and we’re happy that TfL and the Mayor of London are taking this seriously. With thousands more homes planned for Thamesmead, the DLR extension in particular is an option we really want to see made a reality.

“It’s been more than 50 years since the first homes in Thamesmead were built, and thousands more will be built over the coming years. We’re serious about improving air quality and tackling the climate emergency so enabling new and existing residents to walk, cycle and use public transport is crucial.”

The announcement comes as the Mayor of London has formally signed off on the creation of the Thamesmead and Abbey Wood Opportunity Area Planning Framework (OAPF) following months of public consultation.

In addition to the proposed DLR extension, the OAPF also identified other potential new transport links including upgrades to existing cycle links and extending the London Overground from Barking Riverside to Abbey Wood.