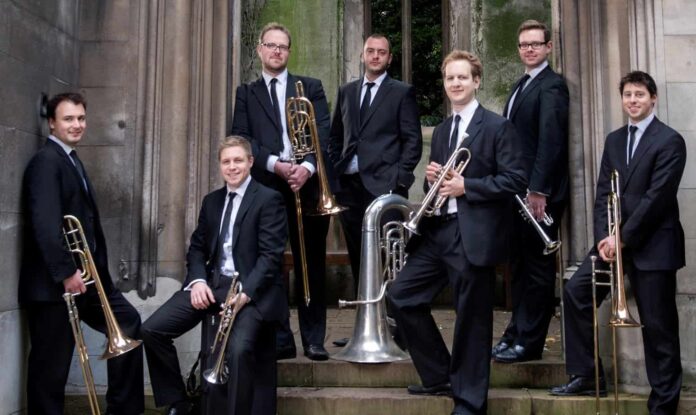 Last summer, a Holborn church – known as London’s spiritual home for musicians – caused outcry when it declared a ban on choirs and orchestras performing if the music wasn’t religious.

It could have been the last days of disco for classical music in churches when St Sepulchre’s, which has served as a rehearsal and concert space for some of Britain’s best known composers and performers, announced that from 2018 it would no longer take their bookings.

Instead it would seem there’s a fresh start for the classical music community with a new festival of concerts in London’s historic places of worship.

St Mary-Le-Bow, St Stephen Walbrook, St Giles-Without-Cripplegate and St Bartholomew The Great will play host to a week-long programme of top orchestral and choral performances for Summer Music in the City’s Churches.

Baritone Roderick Williams, pianist Mark Bebbington, the New London Chamber Ensemble, and the City of London Choir are among top acts performing on the theme ‘Swords and Ploughshares’ to commemorate the centenary of World War I.

The programme will run the gamut from a brass septet’s interpretations of battlefield conflict, and music and poetry inspired by letters from the front, through to a recreation of the lunchtime piano concerts of Bach and Brahms that were held at the National Gallery to boost morale during the Blitz.

Jenny Robinson, who is the City of London Choir’s general manager and the festival’s artistic director, says the theme was integral for providing a context for classical music.

“Classical music audiences are in decline, and to reach new people I think it’s important to highlight these themes as a way of creating a story to engage people in the motivations behind the music as well as the beauty of it,” she says.

The idea to host a series of concerts in the churches came after the closure of the City of London Festival in 2016 presented the opportunity for a new arts festival aimed at making classical music more accessible.

“These churches are an amazing setting for this type of music, and they’re sitting there in amongst the hustle and bustle and all the office blocks, right there for the taking,” Jenny says.

“I wonder how many people who come in and out of the City every day have actually been inside one?”

Jenny’s highlights include a performance of Holst’s 1918 arrangement for piano duet Planets, which has been interweaved with poetry from the war years, and After You’ve Gone, a rousing show of cabaret songs from the post-war era by soprano Mary Carewe, accompanied by Harry the Piano.

She says that while places of worship are an obvious choice as classical concert venues because of the acoustics, the more intimate setting also helps to foster a closer connection between audiences and the musicians.

“People can engage and feel things that they might not necessarily take away from a large concert hall,” she says.

“A lot of people would say the works of Mozart or Bach are spiritual in many ways, so I think there will always be a place for music in churches.”

Summer Music in the City is on 21-29 June. Visit summermusiccitychurches.com
for times and tickets.