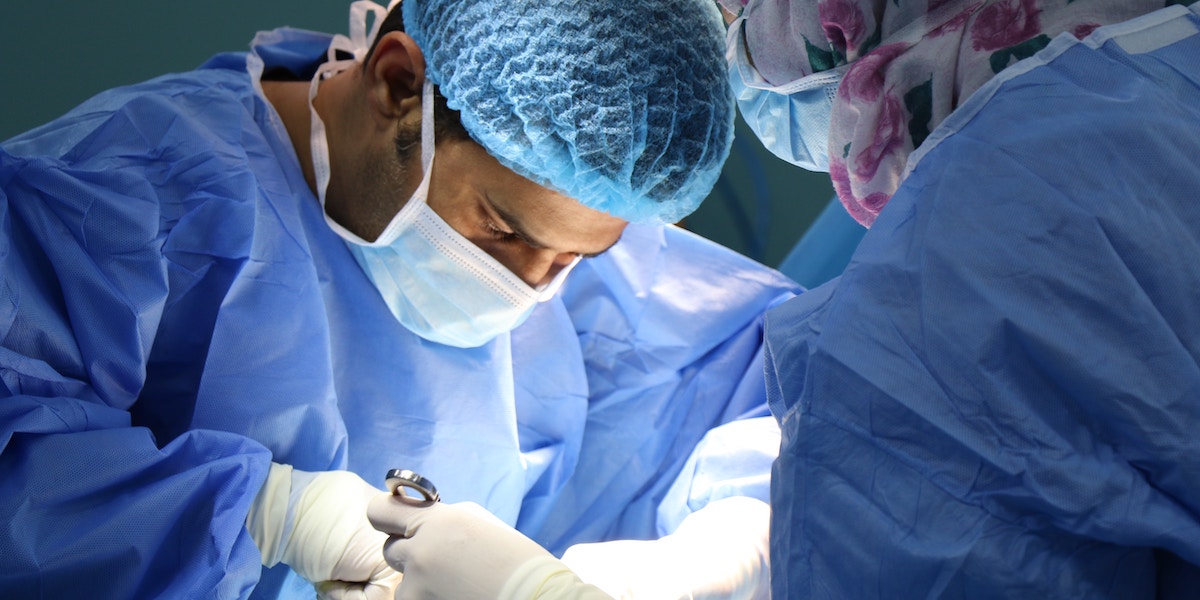 City of London councillors are concerned people may be suffering from the effects of high levels of polluted air they claim is coming from an energy centre at a major London hospital.

City Corporation chiefs are “extremely concerned” by the spike in nitrogen dioxide (NO2) at St Bartholomew’s Hospital.

A City of London report said NO2 readings at the hospital rose from a monthly average of 40g/m3 (micrograms per cubic metre), to 63g/m3 by 2017. EU regulations give a legal limit of 40g/m3 averaged over a year. The World Health Organisation suggests 20g/m3 as a safe level. And it says over-exposure to the colourless gas causes “cardiovascular, respiratory disease and cancers”.

A spokesperson for the hospital said the link between the new energy centre and increased NO2 levels hasn’t yet been proven. But at a meeting on 16 July, Councillor Christopher Boden said: “I remain extremely concerned. I’m not convinced that Barts are taking this seriously enough.

“The figures are eyewateringly high. And for that to be an average number over a year makes me very concerned that we’re looking at a very significant public health risk.”

He added that “pressure” should be put on hospital bosses, who need to be “held to account”.

The report also says City officers continually wrote to the 387-bed hospital – which has “one of the country’s leading specialist centres” for cardiovascular health – but got “no adequate response”. That was until the hospital’s CEO Alwen Williams replied in March this year. This led to inspections and modifications being made in May to the energy centre, which sits next to the offices of Bank of America Merrill Lynch.

The report then says: “At the time of writing… monitoring data is not available to establish whether [this] has been effective at reducing levels of air pollution. Officers will be working closely with Barts Health NHS Trust staff to measure the impact over the next few months.” Barts Health Trust said the new energy centre has significantly reduced carbon emissions from the hospital, despite the NO2 increase.

A spokesperson said: “We are aware of suggestions of a link between the plant and nitrogen dioxide levels on site. We’re currently working closely with our partners and the City of London Corporation to investigate if any such link exists and remain committed to creating the healthiest environment possible for our staff, patients and visitors.”