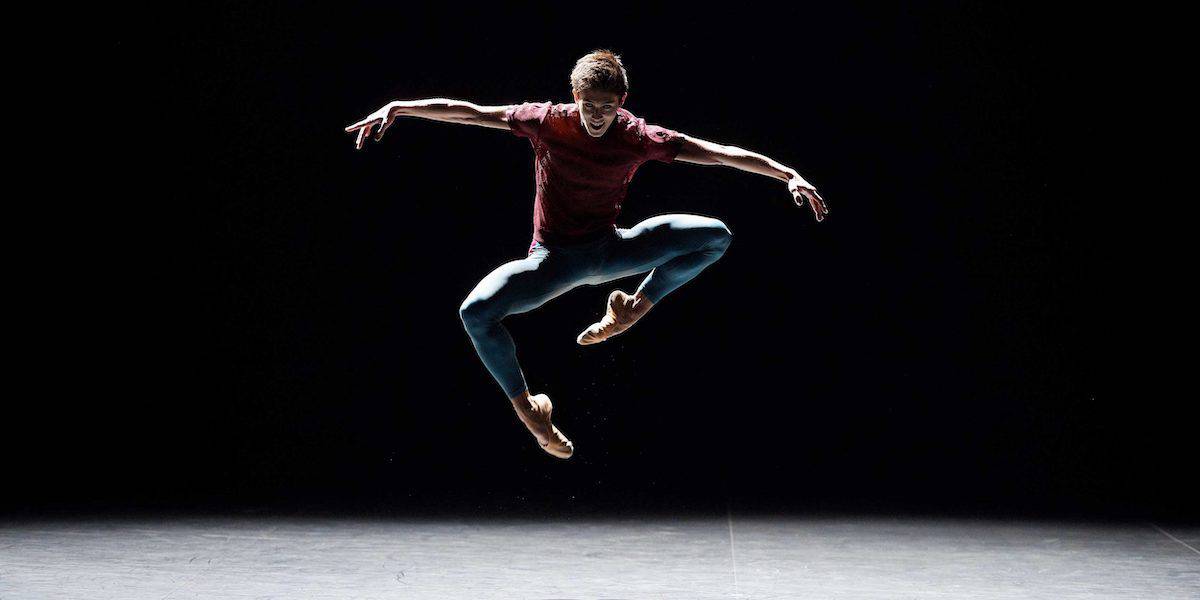 Arts & culture lovers can rejoice. One of London’s biggest and best multidisciplinary arts institutions, the Southbank Centre, is back. And the team here are deep diving into the the entertainment offerings. They’ve had over a year to prepare for the return to some kind of normal, which has led to them creating their massive Summer Reunion Programme.

The packed four-month programme features ballet, classical music, contemporary music, literature, poetry and visual art. And the reopening of the Southbank Centre and Summer Reunion programme is only made possible due to the repayable loan from the government’s Culture Recovery Fund.

And the repayable part of the previous sentence is exactly why we’ve got to get back to these venues fast, so they can last well beyond 2021. These guys, and arts venues like them, are what breathes so much life into London. Be safe when visiting, but make sure you throw some cash their way. It makes a world of difference.

The Royal Festival Hall will come to life on 28 May, welcoming audiences for the first time since March 2020. Chineke! will formally launch Summer Reunion: their alumnus Sheku Kanneh-Masonreturns for his first RFH appearance with the orchestra since his debut in 2016 to perform Dvořák’s mighty Cello Concerto; and Remnants, the vital spoken word concert piece for our time by James B. Wilson and Yomi Sode, commissioned by the Southbank Centre to mark the Black Lives Matter protests in 2020, is repeated for the first time with live audiences.

The following day, the Royal Philharmonic Orchestra brings families together for its popular format, ‘Noisy Kids: Heroes & Villains’ adventuring through some of music’s most thrilling works. The opening weekend culminates in a headline performance from Anoushka Shankar who continues her role as the Southbank Centre’s Associate Artist with her 2019 EP Love Letters – this event will be live-streamed globally.

The return of English National Ballet

English National Ballet (ENB) return to the Royal Festival Hall for the first time since 2017 with a two week programme of repertoire highlights in ‘Solstice’ (16 – 26 June).

‘Solstice’ features highlights from classics like Swan Lake, The Sleeping Beauty, and Le Corsaire as well as a passionate duet from Broken Wings (Annabelle Lopez Ochoa’s ballet on the life of Frida Kahlo) and joyous steps from Coppélia.

There are moments of reflection and tenderness in extracts from Akram Khan’s Dust and Ben Stevenson’s Three Preludes, set to Rachmaninov’s music. The programme concludes with William Forsythe’s Playlist (Track 1, 2), a high-energy work set to neo-soul and house music.

The free Riverside Terrace Stage programme will run again for 15 consecutive weekends from 21 May – 30 August. The Southbank Centre will dedicate the first five weekends to providing a much-needed platform post-lockdown for emerging UK artists who have been hit the hardest over the last year.

Outdoor art adds will also add a splash of colour and fun for visitors to explore for free. During lockdown Malawi-born artist, academic and author Samson Kambalu been creating flags that explore the iconography and visual patterns of flags from around the world, playing with ideas of national and individual sovereignty and links to emancipatory movements such as Pan-Africanism and Black Lives Matter.

In Black Jack (17 May – 5 September) the artist remixes colours and designs of flags improvising in the same way a DJ or Producer remixes music. This link between music and visual language is underpinned by Kambalu’s history as an ethnomusicologist. Black Jack aims to bring a colourful and subtly thought provoking element to the Southbank Centre’s unique architectural setting.

First opened for public participation in 1968, David Medalla’s A Stitch in Time (21 June – 18 July) in the Royal Festival Hall invites visitors to sew and stitch memories, words, and small objects onto what becomes a shared installation. Beginning with a blank piece of fabric each time, this work has toured worldwide for the last five decades, temporarily capturing thoughts and moods in every place it has appeared.

Known and respected for his communitarian approach, Medalla was a key figure in the British avant-garde scene after arriving in London from Manila in 1960. Medalla particularly liked that visitors taking part in stitching were doing so in their “…own private space, even though the act of stitching might occur in a public place.” A Stitch in Time is on loan from the Southbank Centre’s Arts Council Collection.

Ilke Gers, a former tennis player and visual artist from Aotearoa, New Zealand, makes art that can be physically experienced by the public. Street Games (21 June – 29 August) is a composition of re-imagined games that the public can play. Drawn around the Southbank Centre site with chalk the games and markings continuously fade and reappear throughout the summer.

Fans of the spoken word can hear Linton Kwesi Johnson’s poem New Craas Massahkah (21 June – 29 August) written 40 years ago in 1981 to commemorate 13 young people who died in a house fire in a neighbouring community in New Cross, South London. Their deaths resulted in the historic ‘Black People’s Day of Action, where 15,000 people from all over the country joined a demonstration outside the Houses of Parliament and Fleet Street declaring that their humanity mattered. Visitors can hear the poignant poem every hour on the Queen’s Walk.