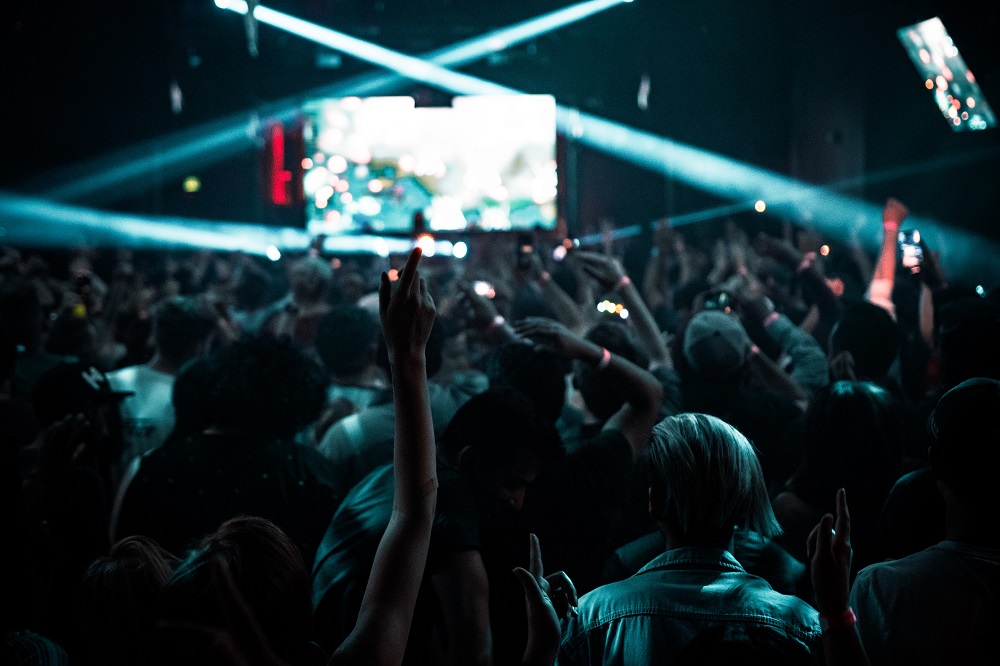 Nightlife industry chiefs have warned of “very difficult times ahead” for the capital’s night time economy as the city faces a “catastrophic” shortage of door staff in London.

Speaking at a meeting of the London Assembly’s economy committee, Night Time Industries Association CEO Michael Kill said that there is currently a “hugely challenging environment” for staffing in nightlife venues in London, particularly with regards to security.

Issues such as Brexit and the COVID-19 pandemic have meant that door security operators are working with around 80 percent of pre-COVID resources according to Mr Kill, though the issue “has been coming for three years”.

He said: “We’ve been sat on the SIA (Security Industry Authority) for three, four years discussing the fact that, long-term, we’re going to have a shortage of door security. And what’s happened is the pandemic, alongside Brexit, has culminated in a position where we’re at 80 percent of pre-COVID resources.

“We’ve come in and more security is required because of the public health strategy and mitigations that have been put in place.

“The staffing levels have got to be fundamental to how we move forwards to ensure that we are delivering for London. The end of September, if we don’t prepare for it appropriately, then we are going to fall foul of some horrendous timings.

“In terms of public safety, service, infrastructure, supply chain, it’s going to be catastrophic if we’re not careful.”

From September, the Government is expected to make proof of double vaccination a requirement for revellers to enter nightclubs.

But Assembly Members were told that fewer staff and more security measures in place have already led to a “hellish” environment for operators, making it harder to find new staff, leading to a shortage of door staff in London.

Kill also warned that uncertainty over the new rules at the end of September, and whether they will apply to staff, is “without a doubt” causing a “drop-off” in door staff, some of whom “do not want to take part in the vaccination process”.

The situation is causing “desperation” among operators, he continued, with the industry hiring “people that we wouldn’t take on initially” who may lack the skills or training to work effectively as security.

But this desperation could lead to further negative consequences for the industry according to Matthew Green, Westminster City Council cabinet member for business, licensing and planning.

He added that City Hall and local councils should work to “improve perceptions” about security work and the hospitality industry as a whole and ensure that they are “providing the pathways into work” using the Mayor of London’s skills budget.

All door supervisors in the UK are required to hold a license from the Security Industry Authority.

To obtain a license, prospective door staff must first complete a six-day training course that can cost upwards of £200.

Once this training is complete, the application process for an SIA license can take up to six weeks to complete at a cost of £190.

Anyone caught working as a door supervisor without a license is liable to face a fine of up to £5,000 as well as a prison sentence of up to six months.