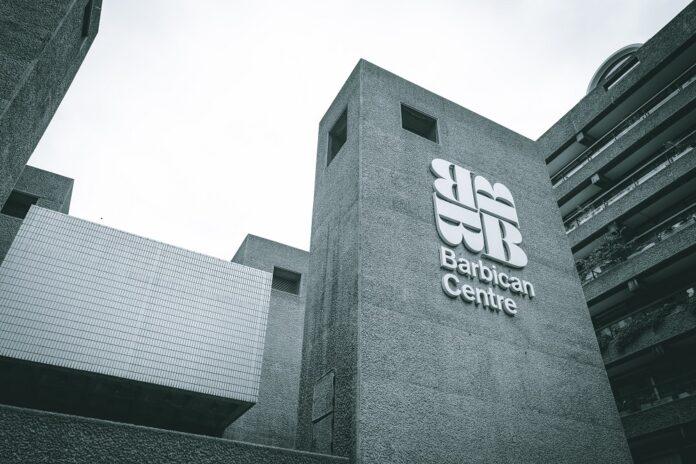 An international search is underway for an ambitious and dynamic Chief Executive Officer to lead the Barbican Centre, one of the world’s leading arts and education institutions.

The CEO – a brand new position for the arts centre – will build on a successful 40 years for the organisation, growing its role and reputation as an international centre of creative excellence, with a new Artistic Vision led by its Artistic Director, and an exciting educational offer.

They will also drive the work already underway to embed equity, diversity and inclusion across the Barbican Centre’s operations.

This critical role will play a leading part in the Barbican Renewal Project, first announced in February, which will put culture front-and-centre of the City of London’s recovery from the pandemic.

Under the scheme the Centre will be redesigned, with exciting possibilities for changes such as upgrading the venues, responding to how art forms are evolving, opening up new community spaces and ensuring accessibility and inclusion are built into the plans.

The search for a consortia of the world’s best architects and designers to lead the project is already underway.

Chair of the City of London Corporation’s Barbican Centre Board, Tom Sleigh, said: “The Barbican Centre welcomes over a million visitors and thousands of top-class artists and performers every year. It promotes all major art forms including dance, film, music, theatre and visual arts, and few other global arts organisations can offer this level of possibility for a cultural leader.

“Our successful candidate will bring new ideas, inspired leadership, and a willingness to learn and listen. They will build on decades of achievement and help deliver success in a changing world. Working closely with Barbican Centre staff, this new CEO will make sure the organisation fully reflects the many communities that are part of the City of London and the Barbican Centre.”