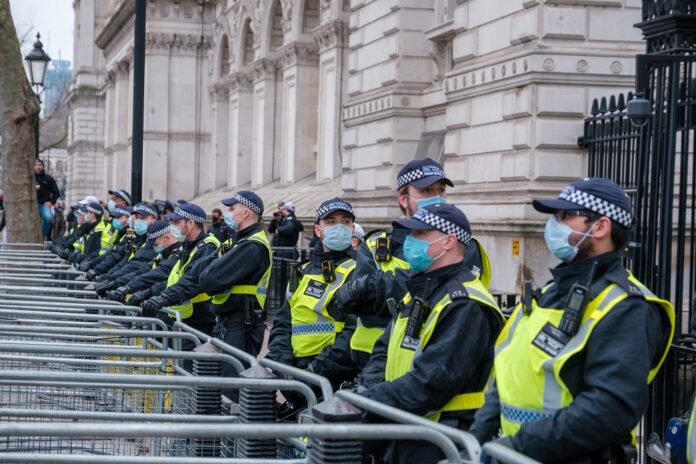 Members of the public made 1,921 complaints against the Metropolitan Police in January and February of this year, with issues ranging from the general level of service provided to discriminatory behaviour and sexual misconduct.

Scotland Yard has also received eight complaints relating to the sexual conduct of officers so far in 2022. Five complaints of sexual assault have been made and one complaint was made for sexual harassment. The other two related to “other sexual conduct”.

“These complaints reflect some of the shocking examples of rotten police behaviour exposed over recent months.

“Further, the data shows that 80 complaints a week are categorised under ‘police powers’. The people who police us have significant powers to stop, search, detain and arrest us. If the Metropolitan Police Service wants to rebuild trust and confidence, then a good place to start would be opening a conversation with Londoners about consent and what policing by consent looks like in a diverse city like London.”

Mayor of London Sadiq Khan said on Monday that public trust in London’s police is at “the lowest level on record” following a series of “devastating scandals” including the murder of Sarah Everard by a then serving Met officer and evidence of homophobic, racist and misogynistic messages shared by officers.

Met Commissioner Cressida Dick announced her resignation last month following a public falling out with the mayor who said he had “lost confidence” in her ability to lead the force.

A spokesperson for Khan said that he is “working with the Home Secretary to appoint a new Commissioner who understands the depths of the problems faced by the force and has a plan to restore the trust and confidence of Londoners”.

A new Commissioner is expected to be appointed this summer.