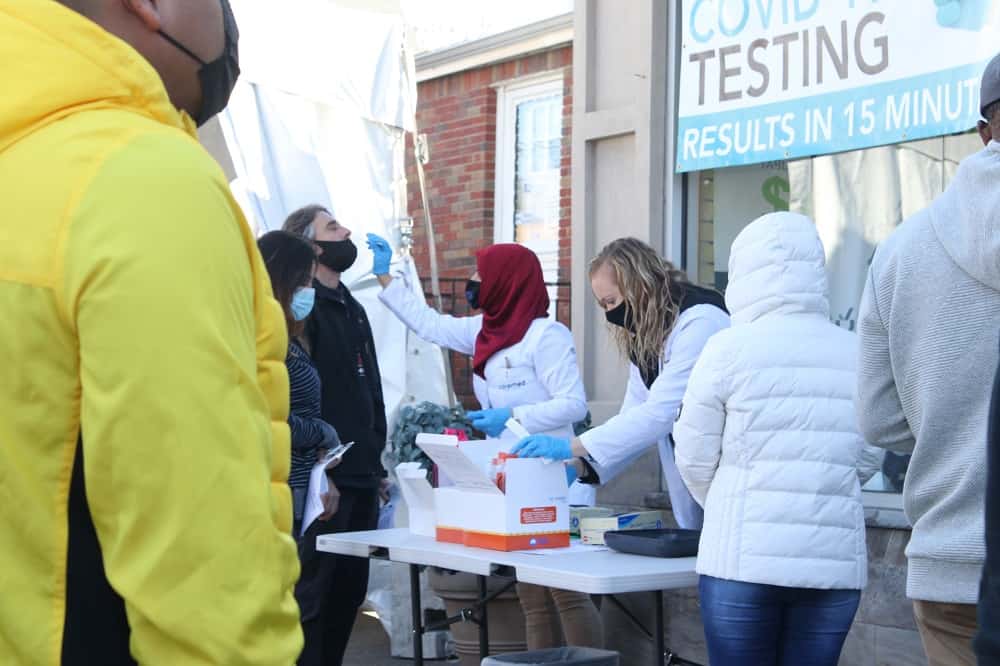 Plans for up to 75 new Covid-19 test centres in London will go ahead despite concerns about the accuracy of rapid lateral flow tests.

Ministers had considered scrapping plans for rapid test centres around the country following advice from public health experts, but City Hall has confirmed that plans in the capital are still going ahead.

Lateral flow tests can return results in up to 30 minutes and do not require lab analysis, but concerns had been raised after trials in Liverpool were found to have missed up to 30 per cent of positive cases.

But a spokesperson for the Department of Health and Social Care has said that the tests are “accurate” and “reliable” and has dismissed talk of concerns.

The spokesperson said: “The country’s leading scientists rigorously evaluated the Lateral Flow Test and confirmed the accuracy of the tests using a sample of over 8,500. 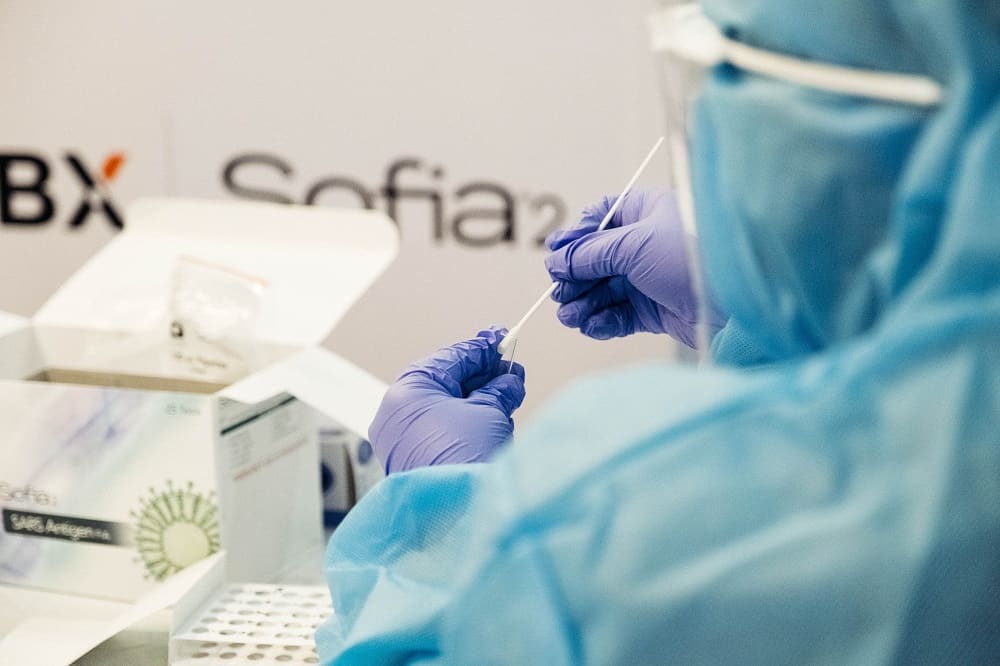 “Latest figures for similar settings showing sensitivity of 57.5 per cent generally and 84.3 per cent in people with high viral loads. This means they are accurate, reliable and successfully identify those with Covid-19 who don’t show symptoms and could pass on the virus without realising.

“With up to a third of individuals with Covid-19 not displaying symptoms, broadening testing to identify those showing no symptoms will mean finding positive cases more quickly and break chains of transmission.”

The 40 new permanent and 35 new mobile rapid test sites in the capital were announced by City Hall earlier this month to help stop the spread of Covid-19 by identifying positive cases in those showing no symptoms.