Property repossessions could soar and house prices plummet due to pandemic

The UK property market could see a double-digit rate of property value decline, with the market taking over five years to recover, while the number of property repossessions could also soar as a result of a Covid-19 induced recession.

The UK property market could see a double-digit rate of property value decline, with the market taking over five years to recover, while the number of property repossessions could also soar as a result of a Covid-19 induced recession.

According to a study, the market has ground to a halt as both buyers and sellers remain unable to transact due to government-imposed restrictions and while it is unclear as to how this will hit the housing market, there are wider fears that a recession is on the horizon.

Peer to peer lending platform Sourced Capital analysed market data from previous recessions to look at the potential decline caused to the UK property market due to the economic impact of the current Covid-19 pandemic, should it bring about another recession.

Brought on due to deflationary government policies including spending cuts, the pursuance of monetarism to reduce inflation and a switch from a manufacturing economy to a service-based economy, the recession of the early 1980s saw GDP fall over five consecutive quarters.

However, the property market remained resolute where house prices were concerned at least, with an increase of 8.6%

But while prices continued to climb, the number of homes being repossessed across the UK spiked by a huge 440% between Q1 of 1980 and Q1 of 1981.

The recession seen in the early 1990s was largely a result of the US savings and loan crisis, which brought about high rates of interest from the banks due to the Lawson Boom and attempts to maintain British membership of the European Exchange Rate Mechanism.

Again lasting five quarters, property prices fell marginally by -1.4% however, the number of homes being repossessed soared by +616%, those highest increase during any recession. When the recession ended in quarter three of 1991, it took five and a quarter years for house prices to recover and exceed the pre-peak highs of £58,773.

The global financial crisis seen in the late 2000s as a result of rising global commodity prices and the subprime mortgage crisis infiltrating the British banking sector is the most recent recession to date with arguably the biggest impact on the UK housing market.

Again lasting five quarters, this economic downfall saw prices drop by 13.8% on average, while the number of homes being repossessed again climbed by 445%. 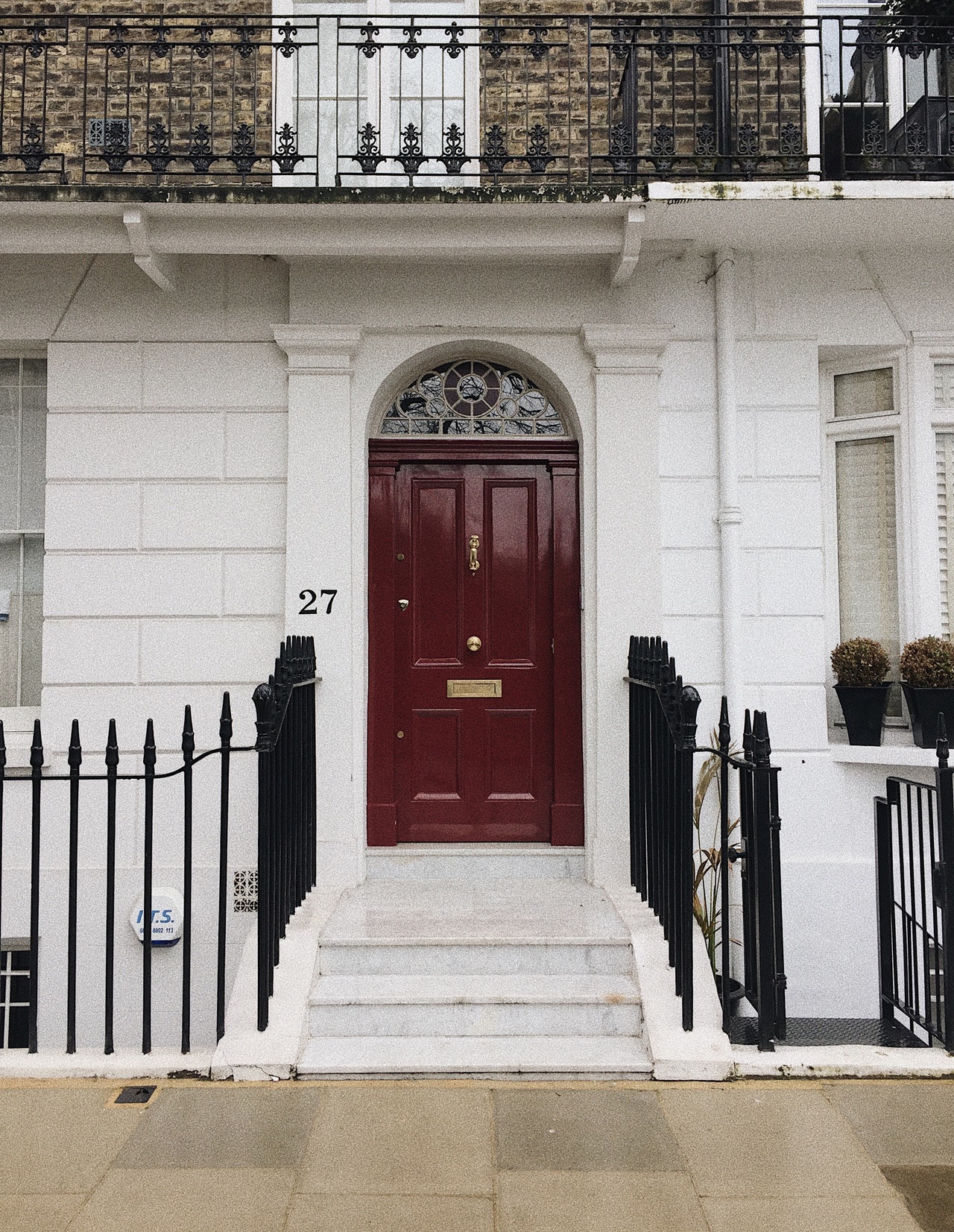 Founder and managing director of Sourced Capital, Stephen Moss, said: “The current state of the market may bring cause for concern to many but at present, it sits in limbo and any impact of the current pandemic will be easily rectified once normality returns.

“However, the real worry is that any prolonged period of national lockdown could bring about a recession and it is at this point the market could begin to struggle.

“We know from market data on previous recessions that such an event will cause property prices to drop and with current market conditions and values most similar to that of the previous recession, this could mean a drop of ten per cent and upwards.

“Not only this, but those taking such a hit will be looking at a lengthy recovery time before their property regains its current value, a recovery that could stretch until 2025.

“That said, a decline in property values would be the preferable option when you consider that for tens of thousands of homeowners, the reality could be the repossession of their home.

“With uncertainty and fears around the pandemic impact on the property market rife, many investors are turning to peer to peer lending platforms for a safer option when investing.

“Not only do they generally offer a higher annual return when compared to most property investment options, but they also allow a lower risk in terms of the sum of money invested, as well as the opportunity to diversify across a number of sectors and options. Something that is always advised.”