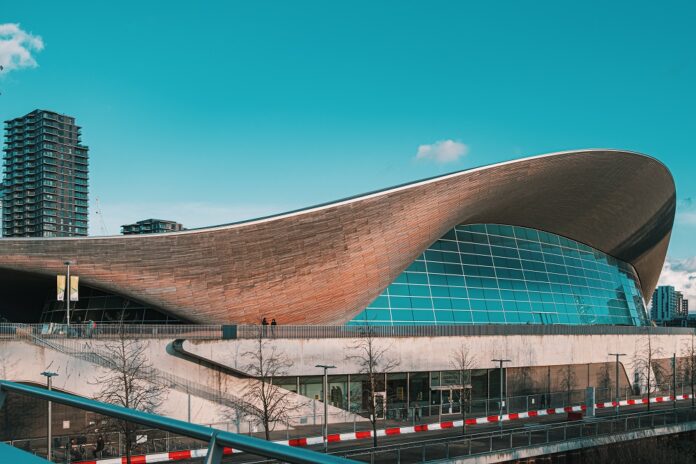 Sadiq Khan has revealed his office is “working on a plan” to bring the Olympics back to London as early as 2036 for the “greenest Games ever”.

The Mayor of London attended an event at the London Stadium in Stratford on Friday to mark the tenth anniversary of the London 2012 Olympics and celebrate the legacy of the Games.

Speaking to Sky Sports, Khan revealed that discussions over a potential bid for London to host the games again were underway, though he stressed they were at “an early stage”.

The earliest that London would be able to host another Olympics would be 2036, with Paris set to host the Games in 2024, Los Angeles in 2028 and Brisbane Australia the likely host of the 2032 Games.

But the Mayor of London has said organisers must ensure that “future Games are green”, as “we’ve seen over the last few days the consequences of climate change” with extreme temperatures leading to fires across London.

Khan said: “What we’re doing actually is working on a plan to have the greenest Games ever, because the great thing about London is you don’t need to expend carbon in building new stadiums, new places to cycling, new places to do swimming, because we’ve got all the kit. Watch this space.”

He added that there is “no pressure” from the International Olympic Committee with the next three Games “tied up” but added that “the ambition is there”.

Should London play host to the 2036 Games, it would become the first city to host four separate Summer Olympics, having hosted the Games in 1908, 1948 and 2012.