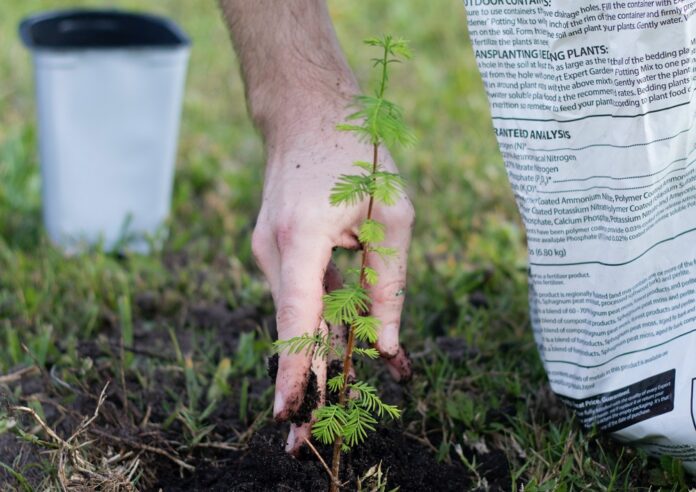 Plans have been agreed by the City of London Corporation to plant hundreds of trees in London and south east England as part of The Queen’s Platinum Jubilee celebrations.

Lord Mayor of the City of London, Vincent Keaveny, will begin the initiative by planting a Jubilee Tree in the Square Mile on Monday March 21.

A Zelkova Serrata tree will be planted in the City’s Whittington Garden. The species supports the City Corporation’s Climate Action Strategy by being resilient to climate change as it grows a large canopy which provides shade and cool the area around it, thus helping mitigate the effects of climate change.

The project is part of The Queen’s Green Canopy, a tree planting initiative created to mark Her Majesty’s Platinum Jubilee in 2022 which celebrates The Queen’s 70-year reign.

It invites people from across the UK to “Plant a Tree for the Jubilee”.

The Lord Mayor said: “Her Majesty The Queen is a symbol of unity for the country and she continues to reign with an unfaltering commitment to public service.

“As a major green spaces provider in London and south east England we are proud to support The Queen’s Green Canopy.

“The initiative will create a legacy in honour of The Queen’s leadership, benefitting future generations right across the country.”

The City Corporation manages over 11,000 acres of open space in London and south east England, including Epping Forest and Hampstead Heath, and over 200 smaller sites in the Square Mile, investing over £38million a year.

The City Corporation plans to involve local school children in the tree planting campaign to educate them on the importance of protecting and conserving woodlands.