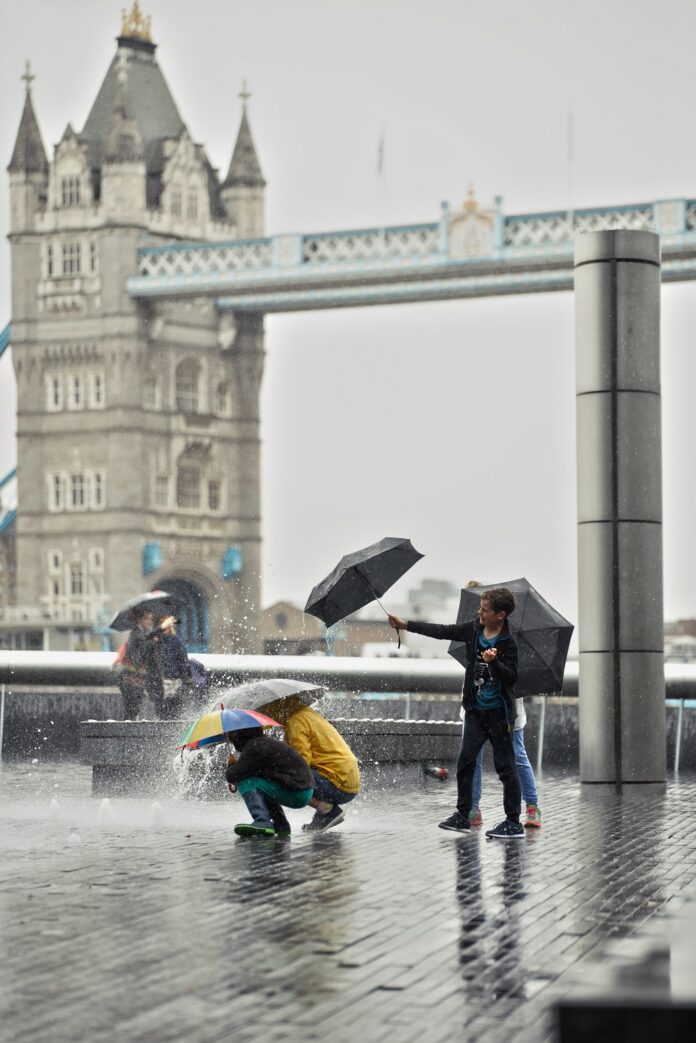 A series of joyful photos have been released by the CEWE Photo Award, the world’s largest photo competition, in an effort to spread happiness through photography.

Submitted as part of the last CEWE Photo Award, these photos from around the world celebrate the beauty and joy that can be found in everyday life.

The photos were submitted as part of the CEWE Photo Award, a photo competition which aims to celebrate the best in photography across the globe.

The competition is free to enter, and open to keen amateur photographers as well as established professionals. The entered photos were judged by a panel of recognised industry experts.

It comes as CEWE has announced the starting date of this year’s competition, which will open for entries from participants around the world on 18 May.

From a group of children playing in Hungary to a man and woman embracing in Tanzania, it’s smiles all round in this collection of photographs.