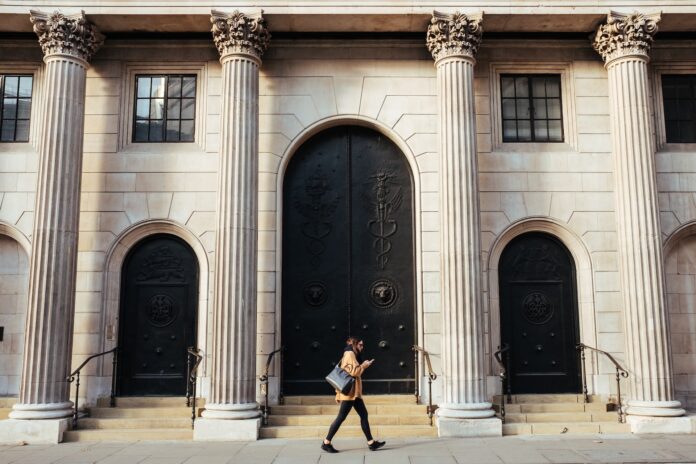 Open House Festival 2022 is here, and around 50 venues in the Square Mile will be offering visitors a unique opportunity to explore some of the City’s most remarkable buildings.

Open House Festival (September 8-21) is billed as a two-week celebration of London’s architecture, housing, and communities.

This year, the City of London will feature a wide range of free events and activities to showcase some of its historic venues and hidden gems.

The City of London’s ‘Big Weekend’ on September 10-11, sees a number of institutions opening their doors – some of them for ‘behind the scenes tours’- including; 15th-century Great Hall at Guildhall and its medieval crypts; Billingsgate Roman House and Baths; Museum of London; Bank of England Museum; The Lord Mayor’s official residence, The Mansion House; Stationers’ Hall; St Bride’s Church; Barts Hospital North Wing; and Temple Bar.

Chair of the City of London Corporation’s Culture, Heritage, and Libraries Committee, Wendy Hyde, said: “The Open House Festival is a firm favourite with many people every year, in particular, young families drawn to the free day-long activities, and City residents and workers who are keen to explore some of its iconic buildings.

“This year, there are some particularly wonderful opportunities, such as the jazz concert with superb views of the City, a ‘behind the scenes’ tour of the Museum of London, which closes its London Wall site in December, and the giant maze for children on the big family day.”

Full details about what’s on in the City of London during Open House Festival can be found at www.cityoflondon.gov.uk/openhouse.

The following month – on October 15 – a spectacular free event will transform the City of London’s streets with a huge programme of theatre, games, and performance.

Featuring over 100 performers, the family-friendly highlights include a mass treasure hunt, 16 doors into a ‘maze’ of adventures, three carnival-inspired fairs, and creative street theatre.

It is the first major event planned by the City of London Corporation under its new flagship Destination City programme, which aims to reimagine the Square Mile as a world-leading destination for workers, visitors, and residents.