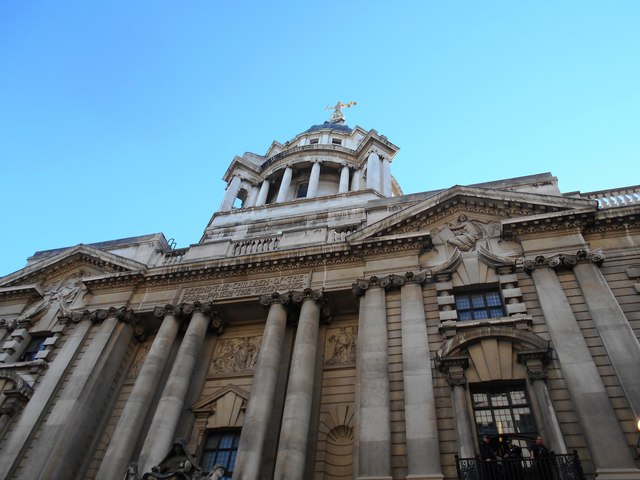 Heating for the Old Bailey and St Paul’s Cathedral could be provided by a pioneering “combined heat and power” plant based in the City.

The move took a step closer as the Corporation’s corporate assets committee agreed to look into applying for a government grant for a £100,000 six-month study to extend low carbon power supply to high profile buildings in the Square Mile.

It could expand “combined heat and power” generation run by Citigen if it decided to pursue the £10m-15m project.

Citigen and the Corporation would share their £33,000 cost of the study.

The first UK plant of its kind opened at Charterhouse Square near Smithfield in 1993 and provides energy to 19 buildings in the Square Mile.

It already supplies heating to Corporation of London-owned Barbican, the Museum of London, the UK’s largest meat market at Smithfield, and the council’s Guildhall headquarters. It sells the surplus to offices in the City.

Hot and chilled water are circulated through a 2km underground district pipe network to heat and provide air conditioning to several City businesses and private properties.

Government grants of up to 67% of the costs of looking into developing heat networks are up for grabs.

So far the government’s Heat Network Delivery Unit has given £17m worth of grants to 200 schemes run by 140 councils.

The Corporation and Citigen want to look at extending the scheme south of Smithfield to create a “ring circuit” and expand its capacity.

A report by the principal engineer in the chief surveyor’s office, Andrew Carter, said it would mean the Central Criminal Court – or Old Bailey – would be the last major building that could be connected.

“The route would also allow St Paul’s Cathedral to be connected, which previously expressed interest; Paternoster Square and the BT Headquarters in Newgate Street would be further valuable customers if they could be secured.”

Citigen also has its eye on winning the contract to supply Barts Hospital when its current contract comes up for renewal.

The report added: “The high-profile customer connections and backing of the City could make this a ‘flagship’ for the scheme and the energy industry, re-establishing Citigen’s reputation as one of the UK’s leading district energy schemes.”

It could take 10 years to complete the complex building work, which would cost £15m-20m and the Corporation would apply for more government cash to help pay for the work.

The committee approved the plan on 5 September to apply for the grant without any discussion.