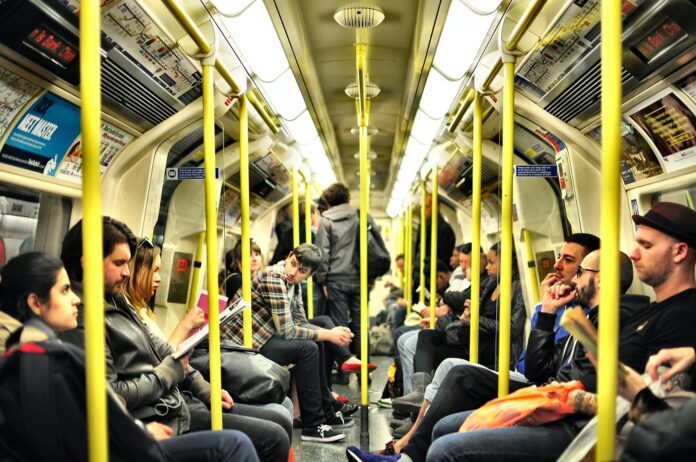 The Northern line has been labelled the Tube’s noisiest after being the subject of more complaints from people living nearby than any other in the past four years.

Third worst was the District line with 138 complaints, followed by the Jubilee line, on 108, despite it being one of the newest lines on the network.

Noise has been less of an issue on the Bakerloo and Metropolitan lines, with 17 and 28 complaints respectively.

The figures were revealed by Mayor Sadiq Khan following a written question from Lib Dem London Assembly Member Caroline Pidgeon about noise pollution on the Underground.

Khan said TfL “understands the importance of minimising noise levels for neighbours, customers and staff” and revealed that 15,000 metres of rail-grinding work has been carried out in the past six months to smooth corrugated rails which are the “principal cause” of track noise.

An average of six complaints a month have been made about Northern line noise over the past four years, though there were 58 complaints in July 2018. The following year, Tube drivers on the Northern line threatened industrial action over noise levels which were compared to those of a rock concert. Levels of up to 109.5 decibels were recorded, with the issue said to be worst on the High Barnet branch between Euston and Tufnell Park.

Drivers’ union Aslef said in 2019 that a track fastening system known as Pandrol Vanguard was to blame for high levels of noise.

Residents of the Barbican, above the Circle, Hammersmith & City and Metropolitan lines, said in 2019 that noise levels of up to 53 decibels were recorded in some of their homes, exceeding World Health Organisation recommended limits.