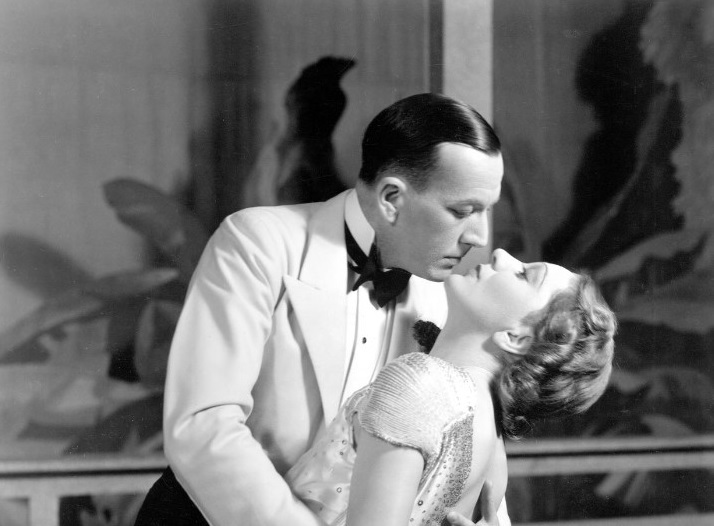 The visual impact of Noël Coward’s life and work will be celebrated in a major exhibition at the City of London Corporation’s Guildhall Art Gallery later this year.

Noël Coward: Art & Style, which opens on 20 November, takes a fresh look at how ‘The Master’ and his circle influenced fashion and culture in ways that reverberate to this day, as well as Coward’s hugely successful career as a playwright, composer, director, actor, and singer.

Original pieces from his productions, his homes and personal wardrobe, original artworks by Coward and his designers, costumes, letters, photos, and video will combine to reveal new dimensions of Coward’s enduring creative legacy.

The free exhibition, which runs until 16 May 2021, is a unique partnership between the City of London Corporation, The Noël Coward Foundation, and The Noël Coward Archive Trust.

The show coincides with the 100th anniversary of his West End debut as a 19-year-old playwright. I’ll Leave It To You, which he wrote and appeared in, premiered at the New Theatre (now, renamed the Noël Coward Theatre) in 1920.

Wendy Hyde, chair of the City of London Corporation’s Culture, Heritage and Libraries Committee, said: “This free and widely anticipated exhibition will be a must-see for anyone interested in visual art, costume and stage design, and the history of British theatre, as well as admirers of Coward’s plays, songs and films. 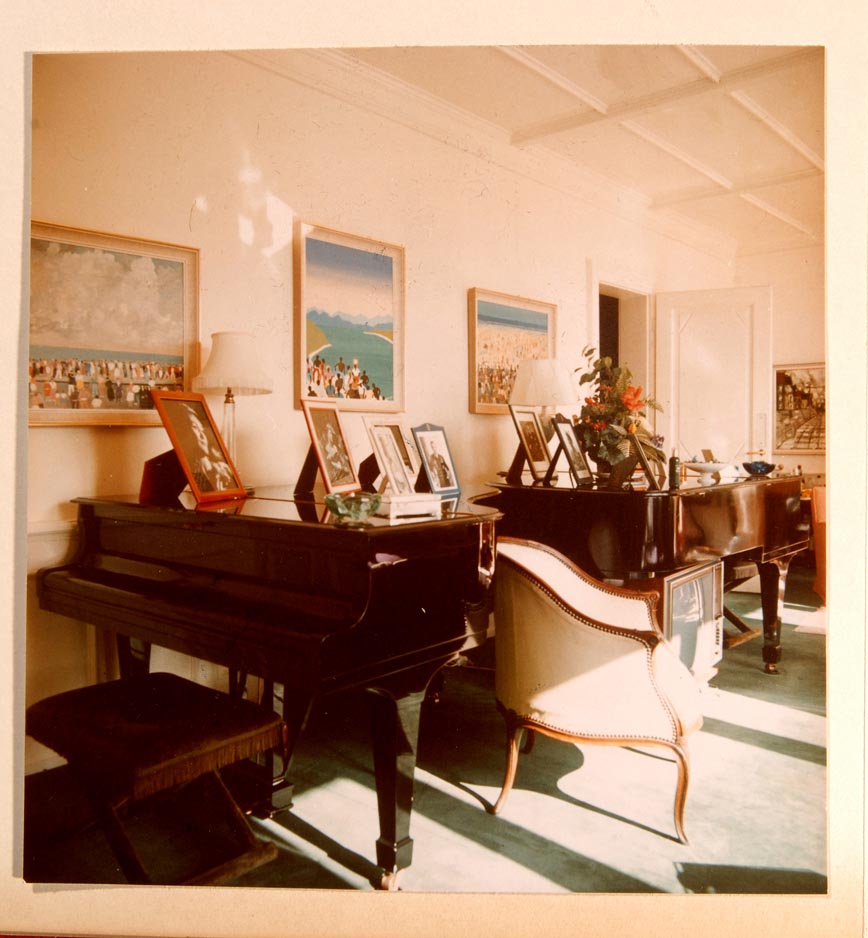 NOW READ: Back in Business: The Barbican Centre reopens to the public

“My colleagues and I are looking forward to seeing how this show will throw a spotlight on one of the most popular and stylish performers of his age.”

A range of Covid-19-related safety measures have been introduced at the gallery, including deep cleaning every day before opening; hand sanitiser stations; one-way routes with two-metre social distancing markers, and card and contactless payments only in the gift shop.

The art gallery received the ‘We’re Good to Go’ industry standard and consumer mark, led by Visit Britain / Visit England, ahead of its reopening in early August.

Brad Rosenstein, curator of Noël Coward: Art & Style, said: “Coward is especially celebrated for his verbal wit, but Art & Style will remind us that his original productions were also visual feasts for their audiences, a vital element of his theatrical world shaped by the extraordinary designers with whom he worked, and his own brilliance as a director.

“These productions had an international influence on fashion and were reflected in Coward’s personal style – from his wardrobe to home décor – and just like his plays and songs, still seem fresh, contemporary, and surprising today.”

Elizabeth Scott, principal curator at Guildhall Art Gallery, added: “Immaculately dressed, charming, erudite, and devastatingly witty, Noël Coward was an icon of his time, and the exhibition will feature some remarkable pieces of art, costume, and memorabilia to pay tribute to his enduring style and legacy.

“This ground-breaking exhibition will enjoy a six-month run and were he alive today, we feel sure that Coward would be expecting it to generate the type of ‘unqualified praise’ that he once memorably spoke of.”